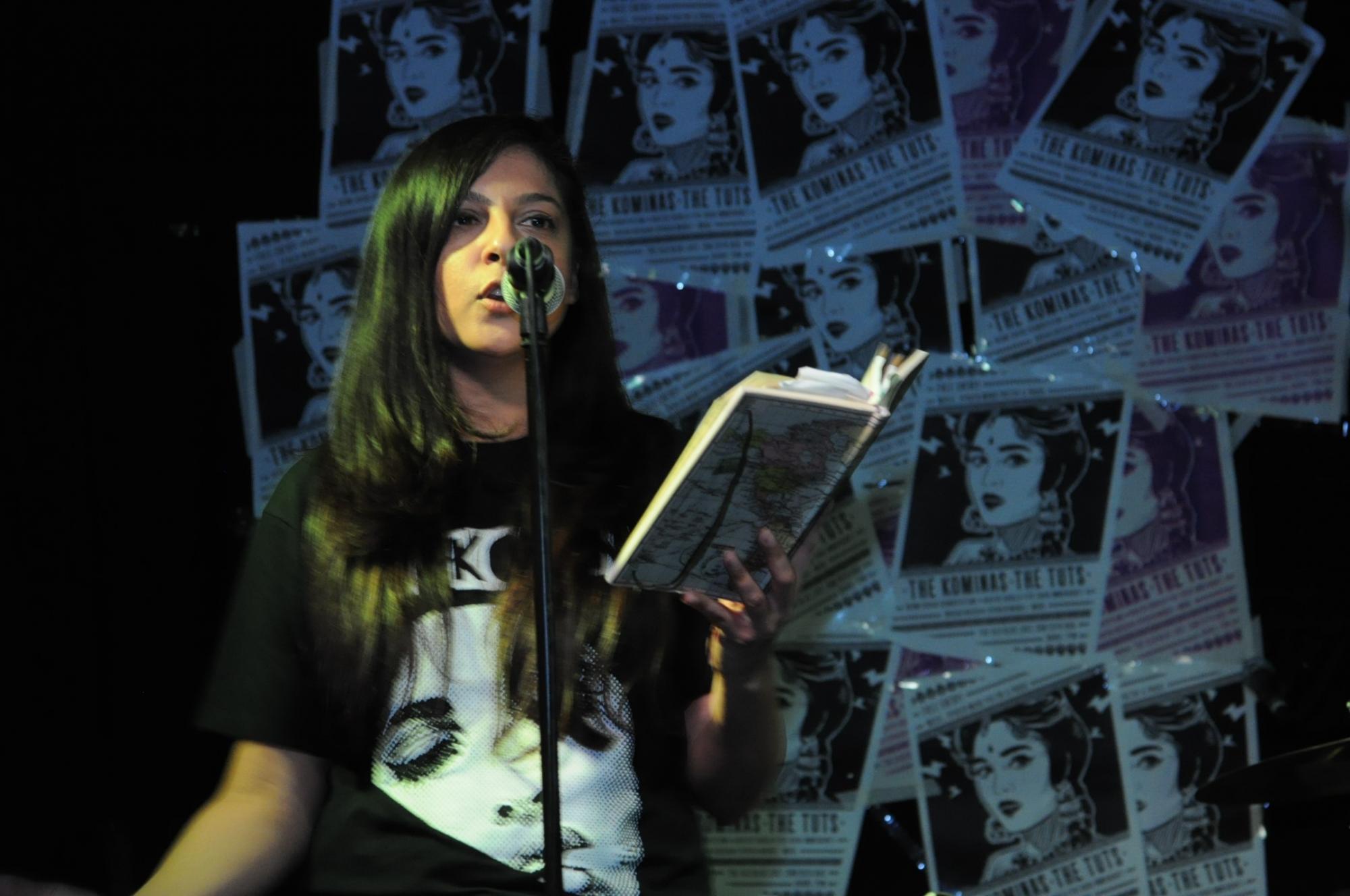 Rabiah Hussain’s current TV projects in development include a book adaptation with Parti Productions, a book adaptation with BBC Studio Wales and her original idea with Little House Productions. Rabiah has been invited to be on the BBC WRITERSROOM DRAMA ROOM programme where she was paired with Clerkenwell Films to develop an original drama and has written one episode of the upcoming season of THE GOOD KARMA HOSPITAL for Tiger Aspect/ITV.

Rabiah was a writer for the prestigious Kudos TV and Royal Court Theatre Fellowship Programme in 2019 and has recently been commissioned by Royal Court to write a new play called WORD PLAY. She was part of the writer’s room for Riz Ahmed’s ENGLISTAN, and completed a shadow scheme with The Forge for ACKLEY BRIDGE.

In 2018, Rabiah was part of the BBC Drama Room programme and is an alumnus of the B3 Media Talent Lab for upcoming BAME filmmakers. Rabiah’s debut full-length play, SPUN, premiered at Arcola Theatre in July 2018, receiving 4-star reviews in The Guardian and The Stage, and was nominated for Best Stage Production at the Asian Media Awards. SPUN toured Canada in 2019, and won the German Baden-Wuttemberg Youth Theatre Prize in 2020.

Rabiah was the copywriter for the 2019 LEVI’s Music Project campaign video, YOUR VOICE. YOUR WAY.