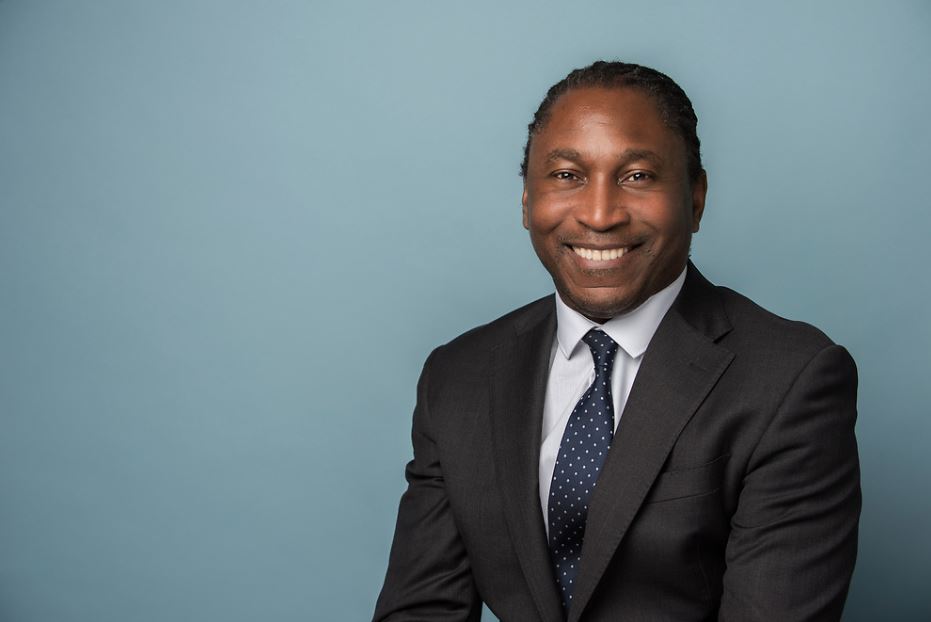 Professor Leslie Thomas QC, LLB (Hons); LLD (honoris causa), is a human rights/civil liberties barrister of Garden Court Chambers. He has been described as a 'voice for the dead'.

For more than 25 years Leslie has appeared in some of the highest profile inquests in the country.

In 2012 he was awarded Legal Aid Barrister of the Year LALY. Louise Christian of Christian Khan solicitors stated “Leslie has done more for the families of those who die in custody or at the hands of the police than any other single lawyer. This is extremely difficult and not well funded work which requires extraordinary dedication and persistence and Leslie has all these things as well as enormous empathy with clients.”

In 2013 Kingston University awarded him an Honorary Doctorate for services for civil rights.

In 2016 he received a second LALY award for his work on Hillsborough.

In 2017 he became Joint Head of Garden Court Chambers. In 2017 he was also awarded the Lifetime Achievement Award in the UK Diversity Legal Awards from BSN.

Leslie is featured in the cinema documentary Injustice (2001) and Who Polices the Police (2012) by Ken Fero and was legal advisor on the BBC drama Undercover.

Leslie's memoir, DO RIGHT AND FEAR NO ONE, will be published by Simon & Schuster UK in 2021.