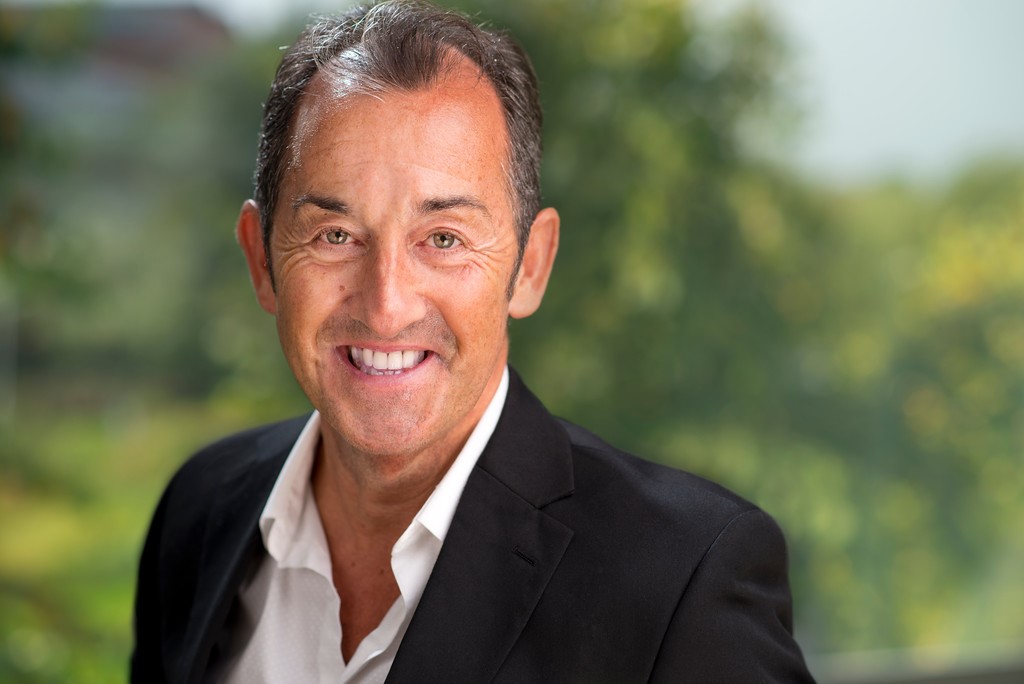 He is a prize-winning academic with a First Class Honours degree in psychology from the University of Birmingham and a Ph.D. in psychology from the University of Cambridge.  He was awarded the Spearman Medal by the British Psychological Society for 'published psychological research of outstanding merit' and the internationally acclaimed Mouton d'Or for his work in semiotics.  He is both a Chartered Psychologist and a Chartered Scientist. He is also a Fellow of the British Psychological Society, a Fellow of the Royal Society of Medicine and an ex-President of the Psychology Section of the British Association for the Advancement of Science (B.A.).

He is the author of twenty two books published by Granta, Victor Gollancz, Chatto & Windus, Penguin/Mainstream, Weidenfeld & Nicolson, Orion, Headline, Routledge etc.  His books have been translated into Chinese, Taiwanese, German, Italian, Portuguese and Finnish.  He has published over a hundred academic articles in a range of journals which include Nature, Nature Climate Change and Semiotica.

We Are the People: Journeys Through the Heart of Protestant Ulster (Heinemann) and The Corner Boys (Victor Gollancz) were both short-listed for the Ewart-Biggs Literary Prize.  On the Ropes: Boxing as a Way of Life (Victor Gollancz) was short-listed for the William Hill Sports Book of the Year.  The Psychology of Language and Communication with Andy Ellis was republished in 2017 in the Routledge Classic Editions series for books 'widely recognised as timeless classics.'

He was the resident on-screen psychologist for eleven series of Big Brother on Channel 4, and has presented a number of TV series, including Life's Too Short (BBC1), Family SOS (BBC1) and The Farm of Fussy Eaters (UKTV), and been interviewed on numerous documentaries.