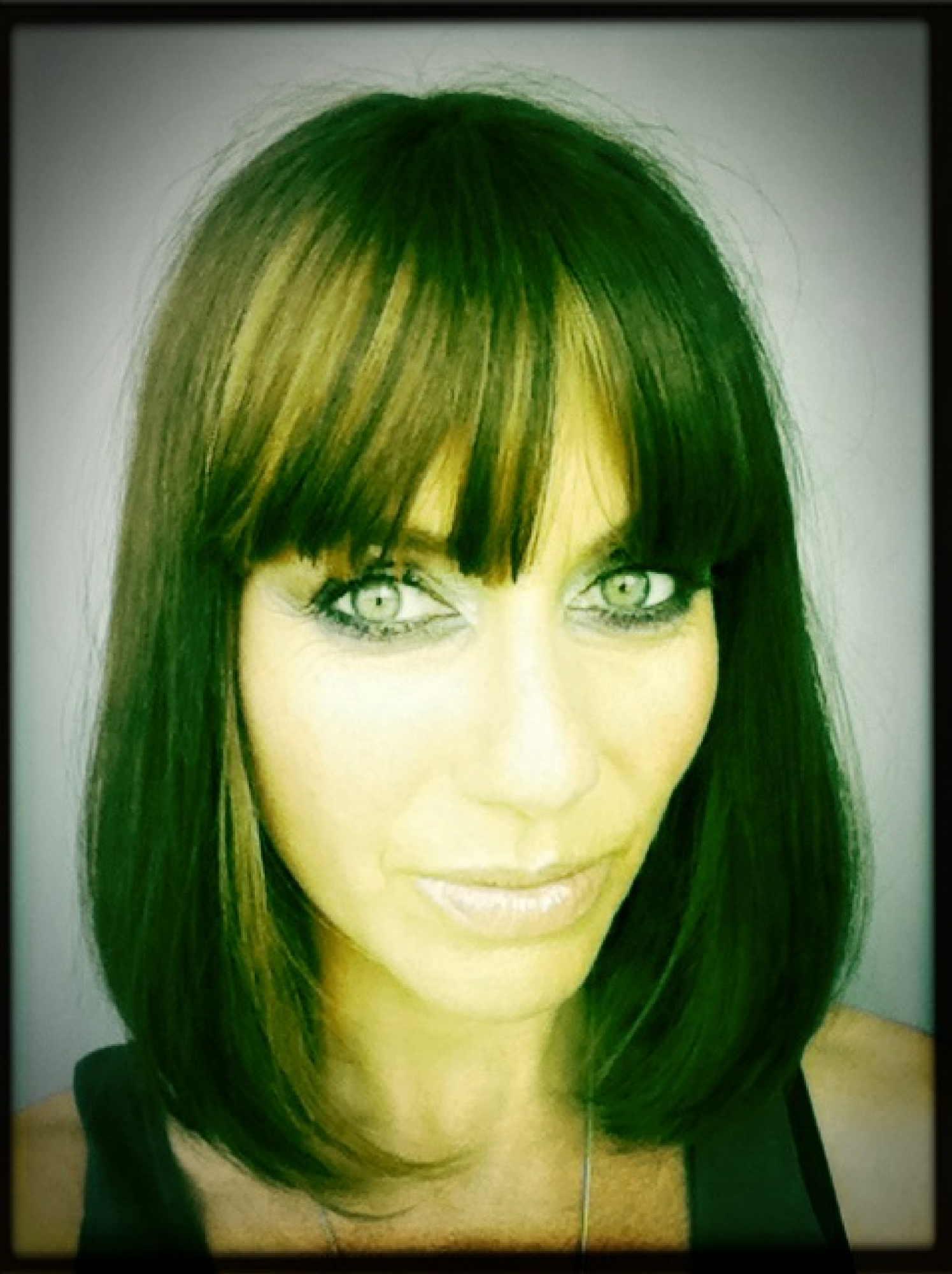 Polly Vernon has worked as a style journalist, columnist and celebrity interviewer for 15 years. She started out on women's magazines, and has written regularly for ‘Elle’, ‘Marie-Claire’, ‘Harper's Bazaar’ in the UK and US, and Vogue among many others.

She began writing regularly for the ‘Guardian’ a couple of years into her career, in her mid-twenties; she wrote in ‘G2’ from the comments and analysis section (she was the youngest journalist to have a regular Comments column). After a stint on staff at ‘Vogue’, she moved to the ‘Evening Standard’, which is when she began working for newspapers in earnest. She worked on staff at ‘The Observer’ for eight years, during which time she launched ‘Observer Woman’, and interviewed everyone from David Cameron to Take That.

Since December 2010, she has been Grazia's Editor at Large and lead columnist, and has held a writing contract with the ‘Saturday Times’. In 2015 Polly released her first book ‘Hot Feminist ‘which is "based on a principle of non-judgment (because there's enough already), honesty about how often we mess this up, and empowerment through looks. Part memoir, part road map, it's a rolling, raucous rejection of all those things we're convinced we shouldn't think / wear/ feel/ say/ buy/ want - and a celebration of all the things we can." It's since received 5 star reviews from the likes of The Telegraph, The Times and The Independent.