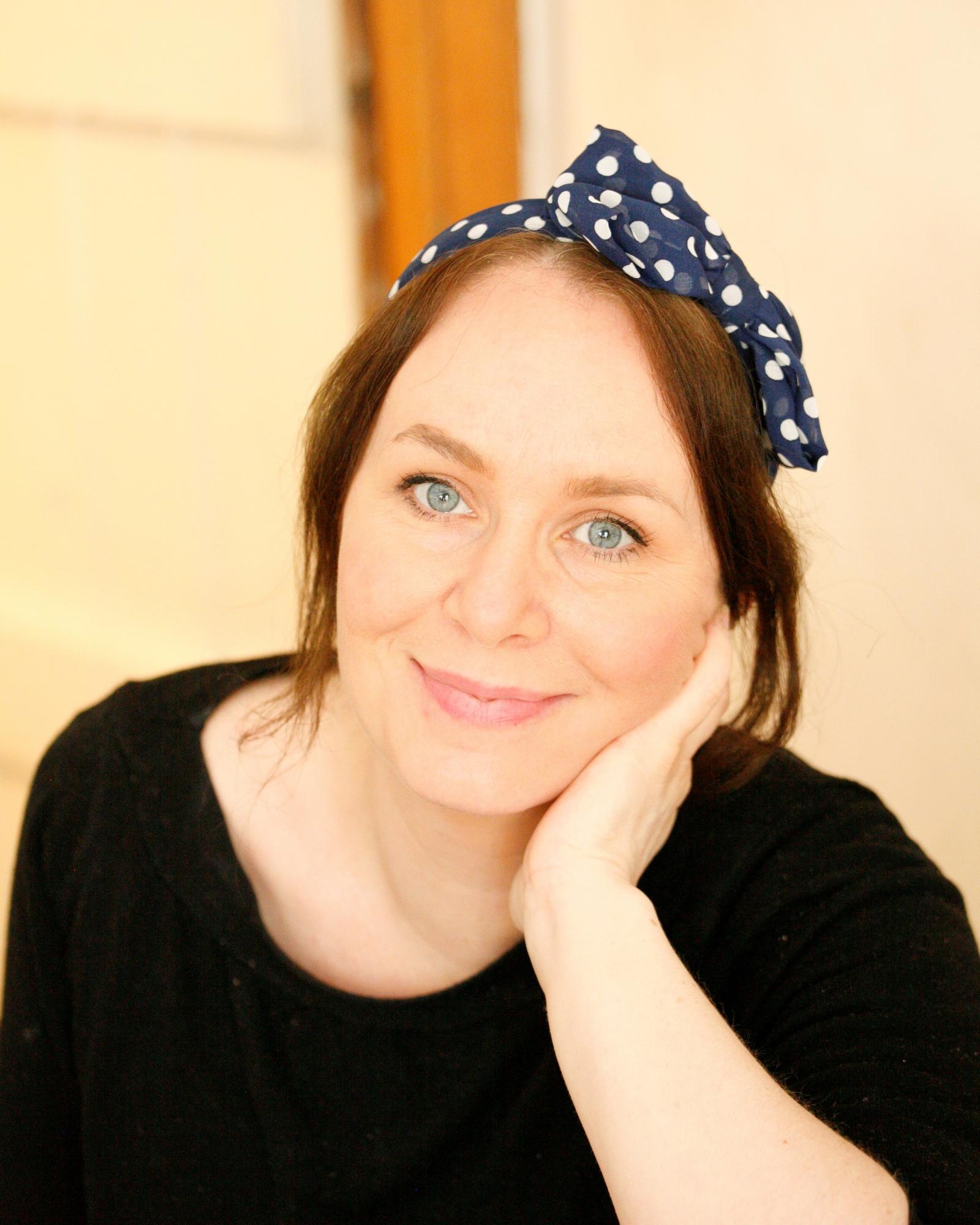 Polly comes from Hemel Hempstead and lives in an old cottage (once described as a 'wretched hovel' by Charles Dickens). She shares her home with her husband, two children and the occasional mouse. She spends her day plotting, typing and tinkering with picture book texts.

After completing a maths degree in 2002 she took up a 'sensible' career with far too many spreadsheets. She rekindled her love of books after her first child was born in 2011, and now writes picture books and poems. She has a penchant for silly stories, where smelly pirates and athletic anchovies make more than a brief appearance.

When not writing, she loves watching comedy,  life drawing and cooking vegan dishes.