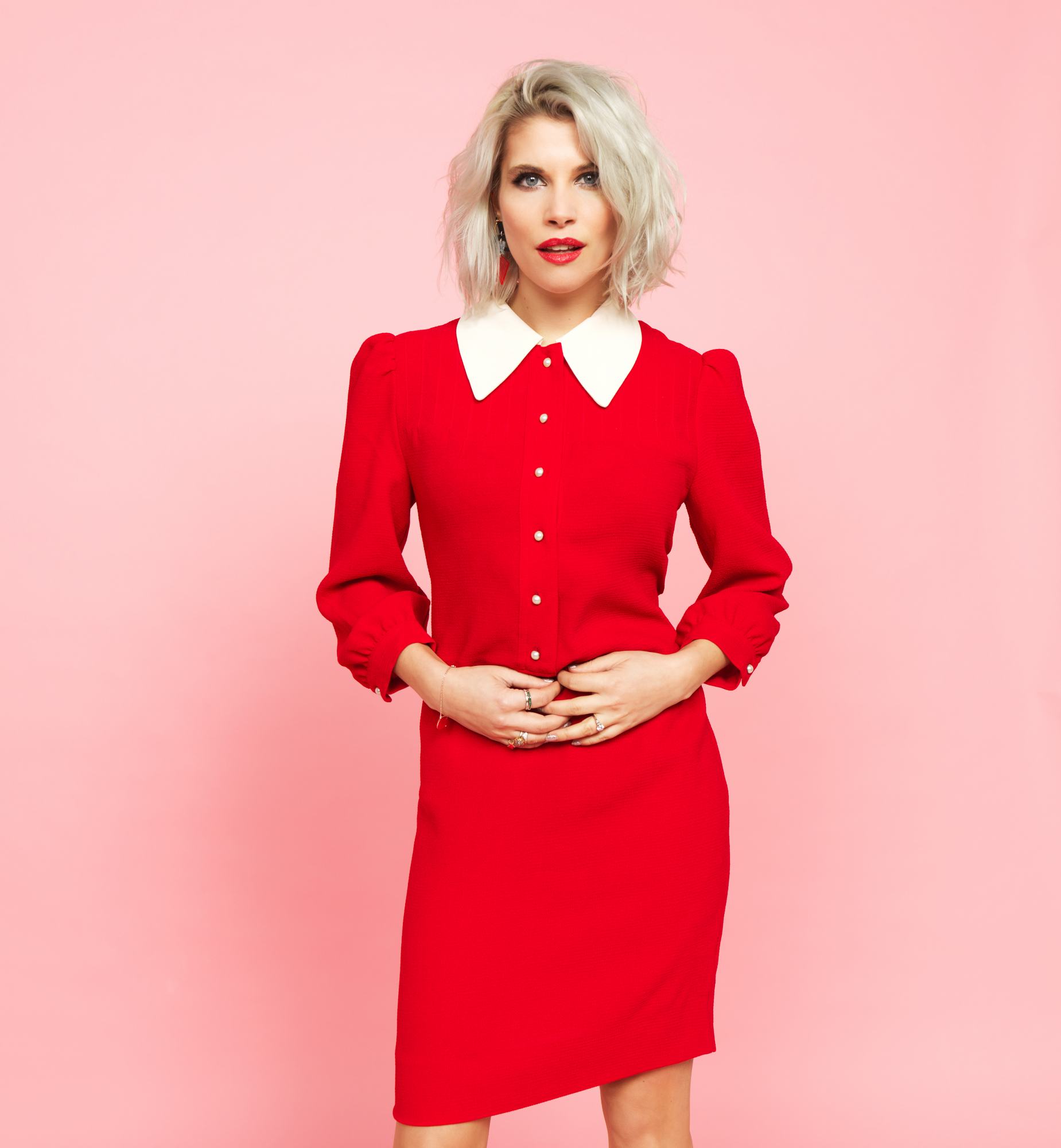 Pips Taylor is an enterprising and charismatic interviewer and live broadcaster.

Pips’ warmth opens people up, and her quick wit ensures both the interviewee and the audience have a great time.

Intelligent and well informed, Pips' TV career has seen her front the hard hitting documentary ‘I Never Said Yes’. Which aired on BBC Three and BBC Two. The documentary highlighted a number of unreported cases linking to sexual abuse amongst women within the UK.

Quick on her feet and direct to the point, Pips’ broadcast career has seen her host for the likes of BBC Two, BBC Three, The X Factor as well as presenting for the the acclaimed BUILD Series London.

Pips has been a must have at live experiences; from day events at Goodwood & Stylist Live to after shows at the Groucho. She is experienced at developing and delivering branded content and has worked with Adidas,  Pimm’s, Seat, MINI, Pantene, Hyundai, Rimmel, Intel, Secret Spa and Marie Claire to name a few, creating branded social content across YouTube, Instagram and Twitter.

A music maven, Pips has interviewed Nile Rogers, Iggy Pop, Kelis, Lizzo and Riz Ahmed to name a few. She’s worked backstage, reported and conducted interviews at some of the the UK’s biggest musical festivals including V Festival, as well as interviewing on the red carpet for the BRITS’ exclusive after parties, and also at esteemed award ceremonies. She’s hosted a weekend radio show with Magic Radio and an online series for Syco.

A committed foodie, Pips spent lockdown interviewing some of London’s leading restaurateurs including the Gladwin Brothers and Mac & Wild, for her Instagram series Tiny Kitchen Supper Club, which she hosts with her husband.

Unafraid as well as unabashed, she has no problem sniffing out adventure. She’s interviewed Apollo commanders and Dakar rally drivers, as well as the world’s strongest man, Eddie Hall, who bench pressed whilst they chatted.

Pips is driven by a need to create. She created, produces and hosts the podcast ‘Eat. Rave. Rest. Repeat’ and developed and hosts The Groucho’ Club’s podcast, ‘No String Vests’.

Pips is involved with a number of charities including Vital Voices (founded by Hillary Clinton) where she is an ambassador, Sport Relief and Women of the World. She is also a patron for Rights of Women and is the global livestream host for TEDxTeen.

Pips is also an in demand DJ, having spun for exclusive events, for brands such as; Pimms No.6, Moet & Chandon, John Lewis, Adidas, Heineken. As well as headlining live events such as; Royal Ascot Village Enclosure, Bvulgari Hotel, Belmond, Secret Garden Party, Wilderness and Cannes Film Festival to name a few.

Pips has a Spanish and Art History degree, loves speaking Spanish and is fluent in northern charm.