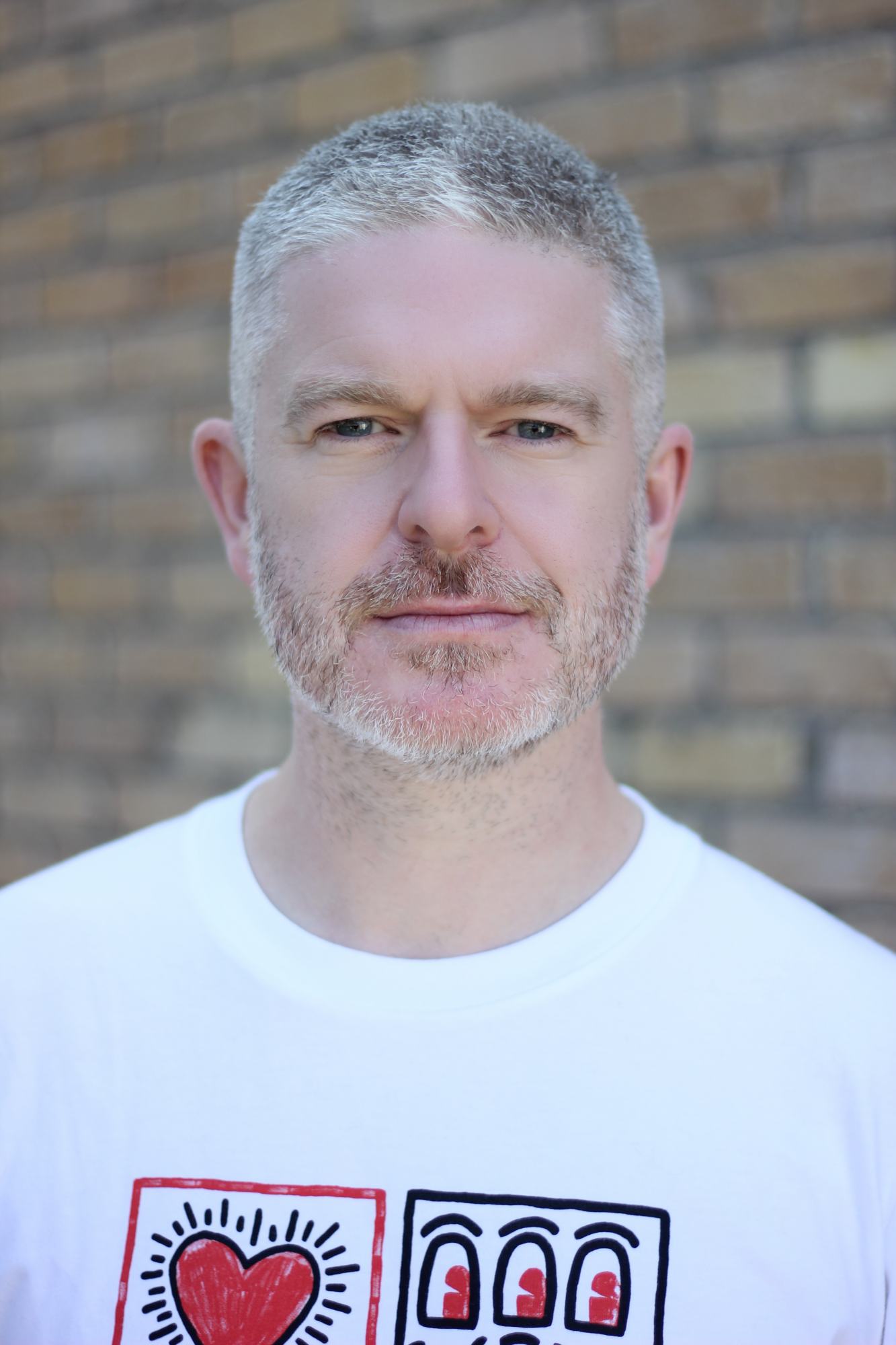 Phillip McMahon is playwright and director based in Dublin.

Phillip is co-founder and co-director of theatre production company THISISPOPBABY, wherein he was co-creator and co-curator of the THISISPOPBABY performance venue at Electric Picnic Music and Arts Festival, Queer Notions cross arts festival, WERK Performance/Art/Club and Where We Live festival of performance and ideas.

He was a former Writer In Association at the Abbey Theatre, Dublin. He is currently an Artistic Associate at the Lyric Hammersmith Theatre, London, and is a Research Fellow at the Birkbeck Centre for Contemporary Theatre, London.