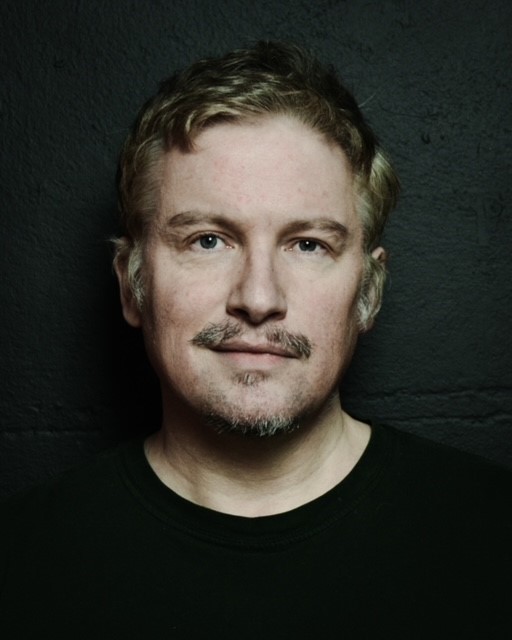 Since writing his Channel 4 screen debut, “I Don’t Care”, starring Iwan Rheon and Paloma Faith, Pete has been commissioned to write original pilots for BBC Three and E4, specialising in development for Teen Drama and Coming-of-age films.

Pete spent time in the writers rooms for “Shameless” and “Eastenders” and was chosen to participate in Channel 4’s “Coming Up” series. He also reached the final of the BBC’s iPlayer Shorts contest. His radio play, “Lifted”, transmitted on BBC Radio 3. His plays have been shortlisted for awards including the Old Vic 12, the Nick Darke award, and the Verity Bargate award. Attitude Magazine listed Pete as one of its “Inspirational Brits”. He lives in Cornwall.