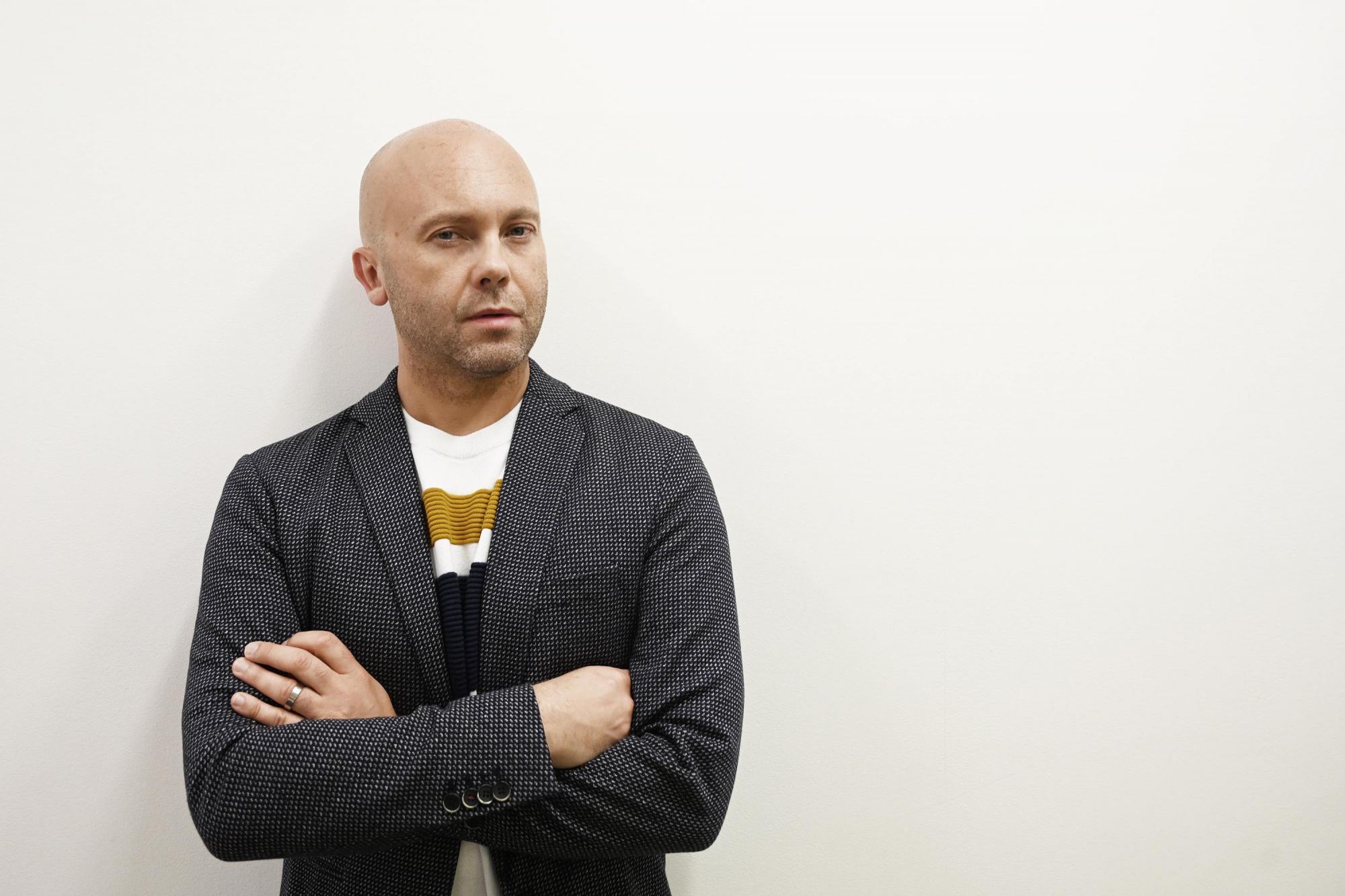 Patrick is an investigative journalist, editor, producer, and presenter. He is the recipient of 10 awards for his reporting, including a British Journalism Award, a National Press Award, 5 Medical Journalism Awards and in 2018 was shortlisted for the Orwell Prize.

In 2015, he became the first LGBT specialist in a mainstream British newsroom when he was hired by BuzzFeed News as LGBT Editor — a role he held for 5 years. This followed more than a decade of writing for titles such as The Guardian, The Times, The Sunday Times, The Mail on Sunday, The Independent, and The Observer.

In 2019, he presented and produced an hour-long Dispatches documentary for Channel 4, based on his investigation into the wave of deaths, rapes and murders surrounding the drugs GHB and GBL — a film that was shortlisted for Investigation of the Year at the British Journalism Awards. And in 2018 he was the consultant producer on a BBC2 documentary based on his original story of Greg Owen, a homeless man who set up a modern-day Dallas Buyers’ Club, importing the HIV prevention pill PrEP and triggering the biggest reduction in HIV transmissions in history.