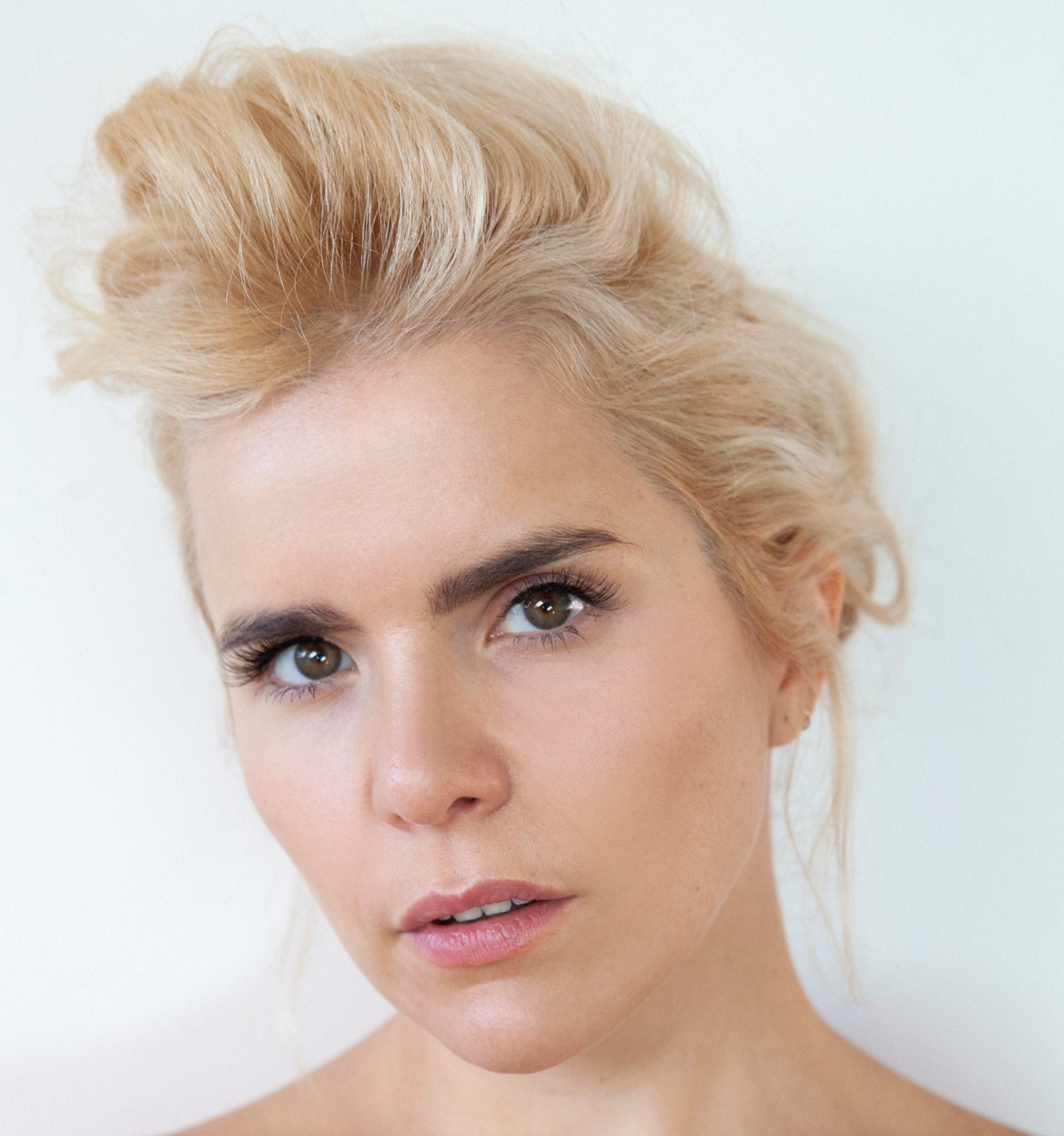 She has released three top-10 albums and numerous top-10 singles including 'Picking Up The Pieces', 'Can't Rely on You' and 'Only Love Can Hurt Like This'.