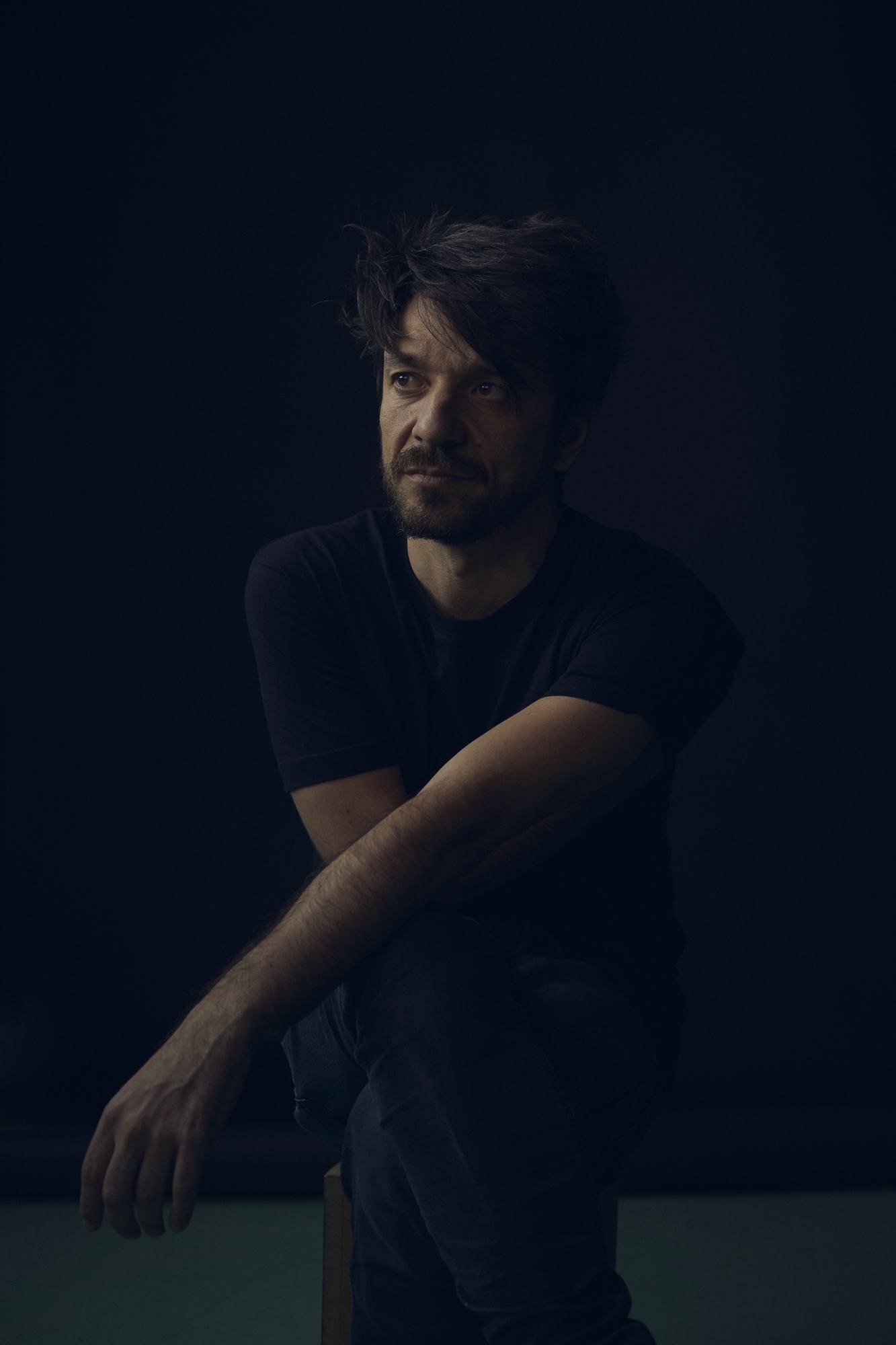 Oriol studied Audiovisual Communications at Pompeu Fabra University in Barcelona, before going on to do a degree in Film (Directing) at the Los Angeles Film School. Oriol made his screenwriting breakthrough with thriller JULIA’S EYES, directed by Guillem Morales and produced by Guillermo del Toro.

Oriol made his directorial debut with THE BODY. The thriller, which centres on the disappearance of a woman’s body from a morgue, opened the Sitges Film Festival 2012, earning Oriol a nomination for Best New Director at the prestigious Goya Awards, and took Best Film Award that same year at the Fantastic Film Festival in Paris.

Oriol soon followed up with THE INVISIBLE GUEST, a mystery thriller about a young businessman seeking to prove his innocence of a murder after waking up in a locked hotel room next to his dead lover’s body. The film was an international commercial success and was the first ever Spanish film to be theatrically released in China, where it grossed over $25m. The film has since been remade in several countries.

Oriol made his television writing and directing debut in 2016 with NIGHT AND DAY; a complex thriller about a forensic pathologist whose destiny becomes inextricably linked with an investigation into a string of brutal murders.

Oriol’s latest feature MIRAGE, a Netflix Original, is a dazzling, intricate time-travel thriller about a mother and child separated across time. 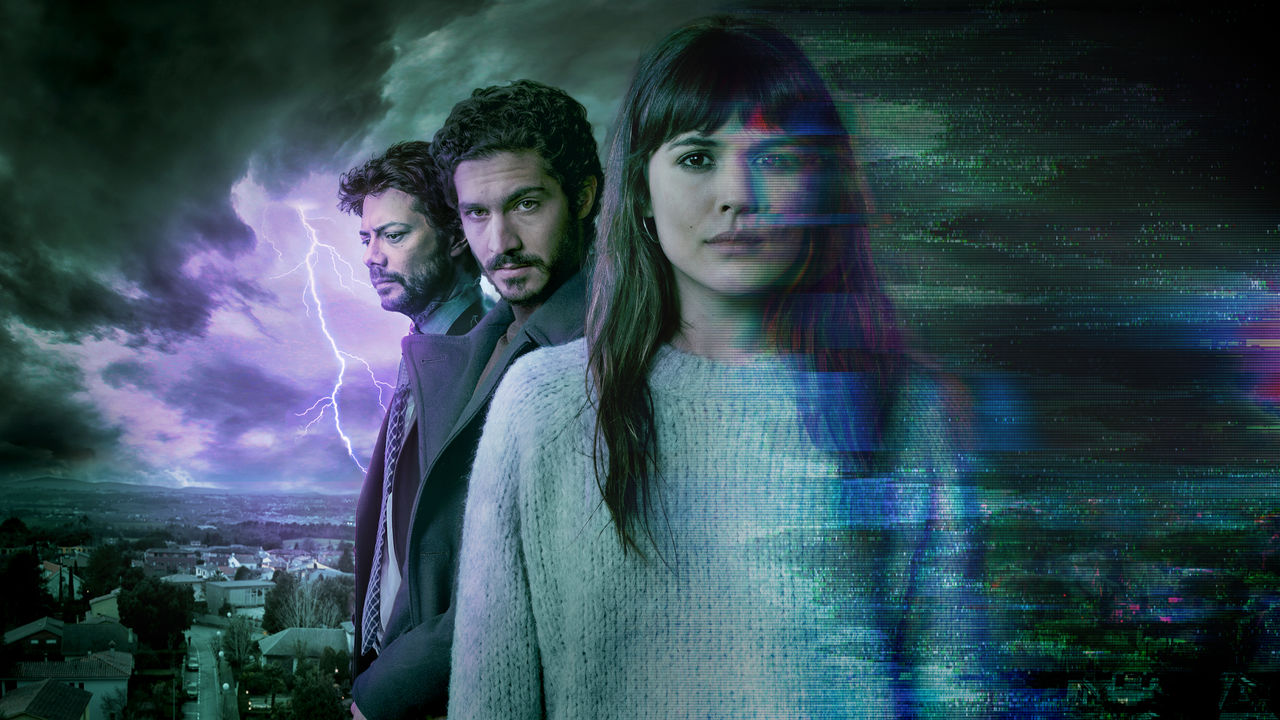