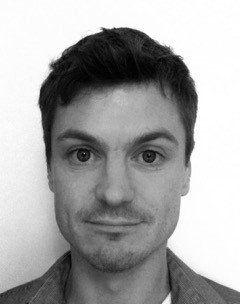 Oliver most recently was Script Editor on TEMPLE 2, produced by Hera Pictures, prior to which he was Script Executive on WILD BILL (42/Shiver/ITV) starring Rob Lowe. He was previously a Development Executive in Drama at Hat Trick Productions, working across a varied slate and helping develop original ideas for terrestrial, international and SVOD broadcasters.

Oliver has also worked as a Development Producer at ITV Studios, where he worked across the development of shows including TINA AND BOBBY, which he script edited in production. He has considerable experience as script editor, working on series such as MIDSOMER MURDERS, HOLBY CITY and WATERLOO ROAD. Other positions he has held include Script Development Assistant at Size 9 Productions and Administrator at The Royal Court Theatre.