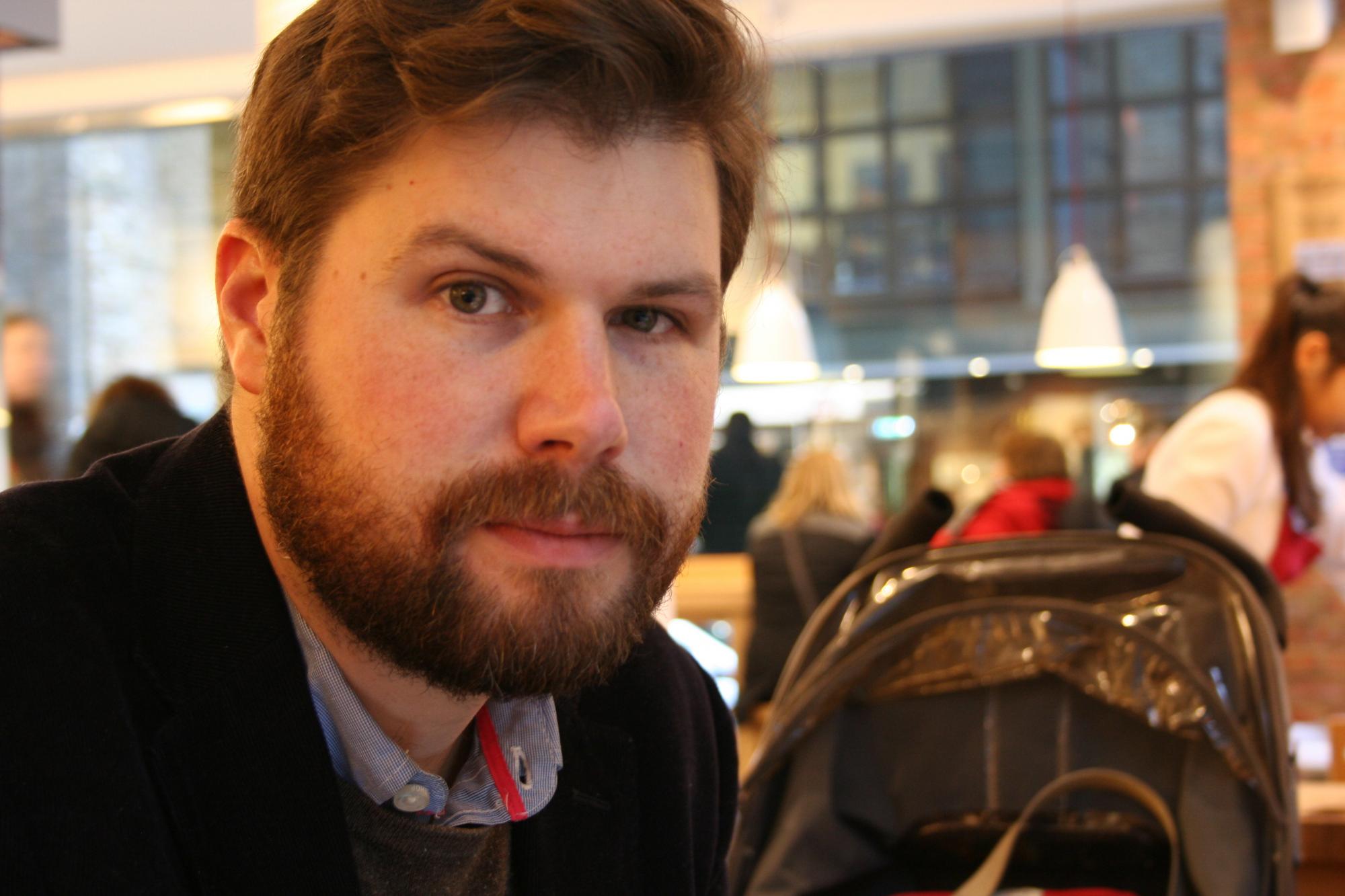 Oliver Frampton's zero-budget horror feature debut THE FORGOTTEN (2016), earned him various awards as writer/director, unexpectedly topped the iTunes chart for six weeks, and went on to a theatrical run in the US before being bought by Netflix.

More recently he has co-created LIFE OF CRIME for ITV. And written episodes of GRANTCHESTER for ITV, CASUALTY for BBC (including the 2018 BAFTA Winning 'Christmas Special'), SHAKESPEARE & HATHAWAY, and joined international Writer's Rooms to develop the first series of SISTER BONIFACE MYSTERIES for Britbox, HMS MURDER for Channel5, and CATCH ME A KILLER for MNET South Africa. He's also been commissioned to develop original series with BBC Studios, Two Brother Pictures, Tiger Aspect, Bentley, Route 24, and Fired Up Films. Prior to this Oliver had a background as Script Editor / Development Producer.