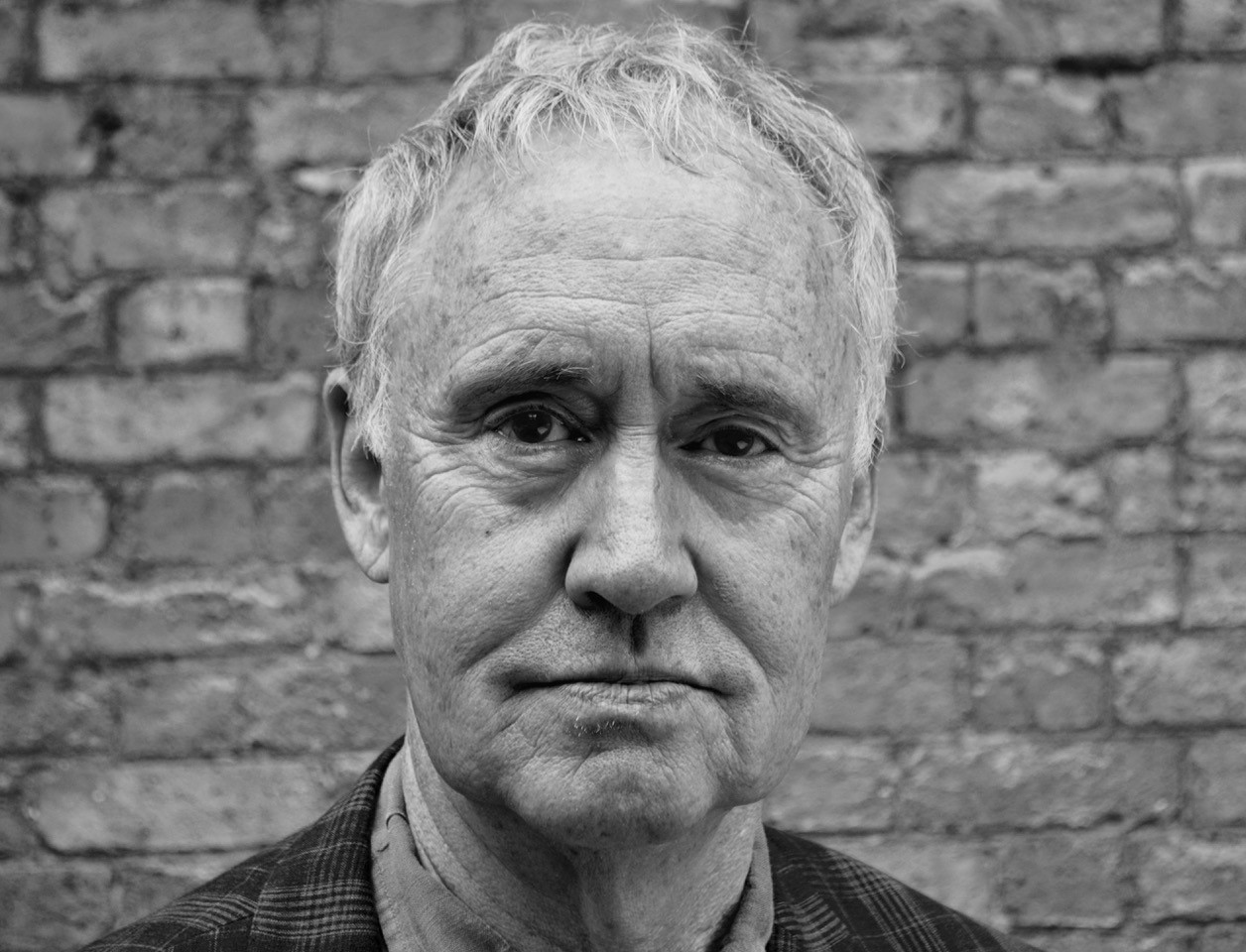 Nigel trained at LAMDA and is a founder member of The London Comedy Store and the Comic Strip group.  He has worked extensively in theatre, film and television as an actor.

Nigel is also a writer and has written comedy books, novels, plays and scripts. He wrote and voiced over one hundred episodes of the Magic Roundabout for Channel 4.

Nigel Planer was an original member of Comedy Store and Comic Strip clubs who were at the centre of the so called ‘Alternative Comedy’ movement in the 1980s, writing material for Outer Limits double act with Peter Richardson, and sketches for Not the Nine O’Clock News, Radioactive.

He is author of 2 novels, (The Right Man, Faking It), non-fiction books (A Good Enough Dad, Therapy and How to Avoid It,) and I, An Actor which spawned BBC TV and radio series, ‘The Naked Actor’.  Radio plays (On the Ceiling, The Magnificent Andrea), 4 episodes of audio drama for Big Finish.    Stage plays, (On the Ceiling, Death of Long Pig, The Game of Love and Chai, Vulcan 7, the musical She Devil, and the farce All Above Board ).

He’s written over 100 episodes of The Magic Roundabout (for Channel 4), Funseekers (Comic Strip Presents with Doug Lucie, BBC),  King and Castle, (2 Episodes with Andy de laTour, ITV)  .  And countless articles including, Telegraph, Times, Mail on Sunday, Spectator, Mail, Guardian, Journal of Robert Louis Stevenson studies, Tagore website Gitanjali and Beyond, etc .  He’s had his Poetry published in various anthologies and a collection; Unlike The Buddha, as well as touring as a performance poet with the likes of Henry Normal and Lemn Sissay.

He’s been a regular attendee at the Arvon Foundation Writer’s residential weeks – initially as a student, then as a tutor and course runner, where he runs a course called; “Creating Character.”