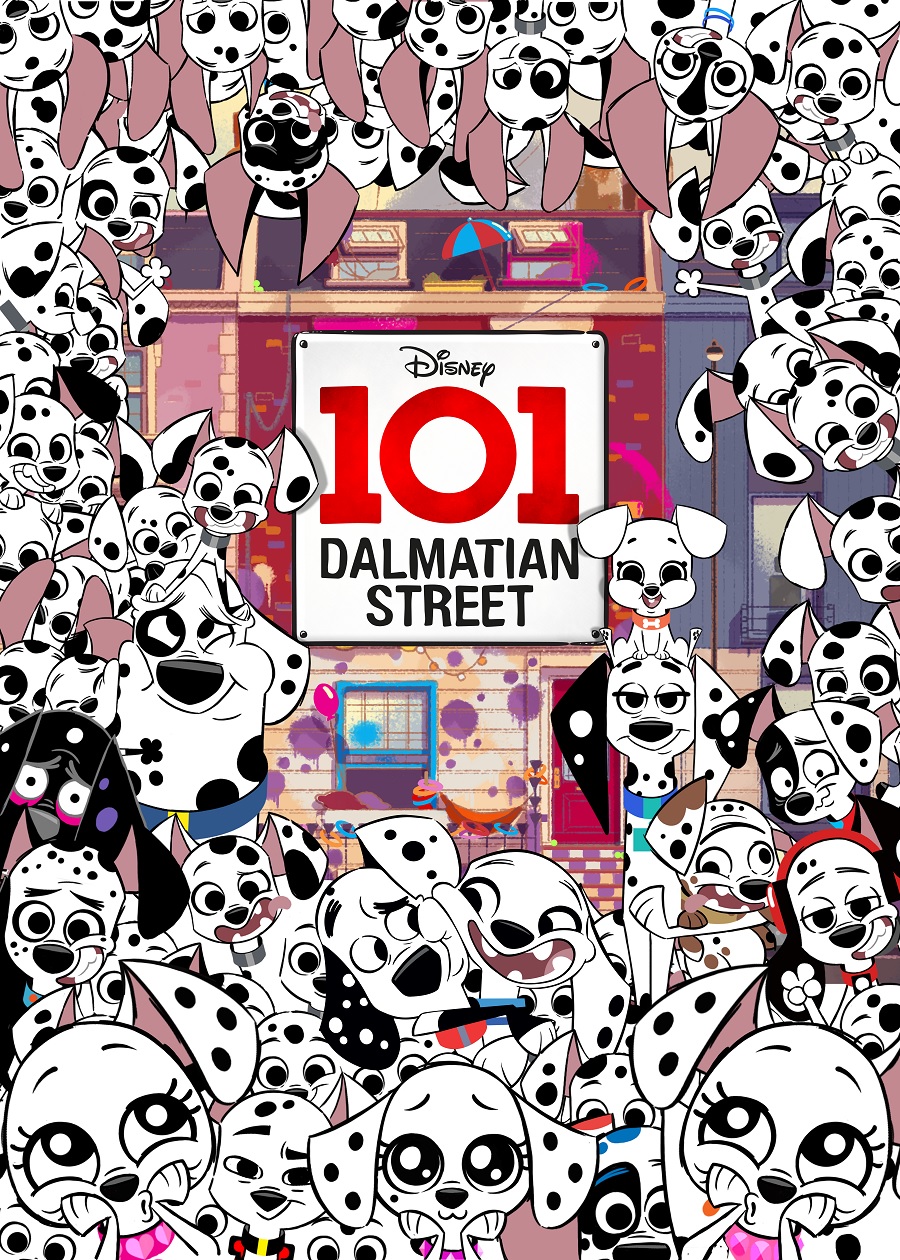 Nicole Paglia is a BAFTA Rocliffe New Comedy Writing Award winner (2014) and writer/director who works across comedy, drama and animation. She previously worked as Story Editor on THE AMAZING WORLD OF GUMBALL, written on animated series such as Disney/France Television's ROLLING WITH THE RONKS and the upcoming 101 DALMATIAN STREET for Disney, and and is currently writing for and developing a range of live action, animated and VR projects.

Nicole has also worked in development and production in London and Stockholm with Disney, Cartoon Network, Swedish Television and Viasat Broadcasting among others.