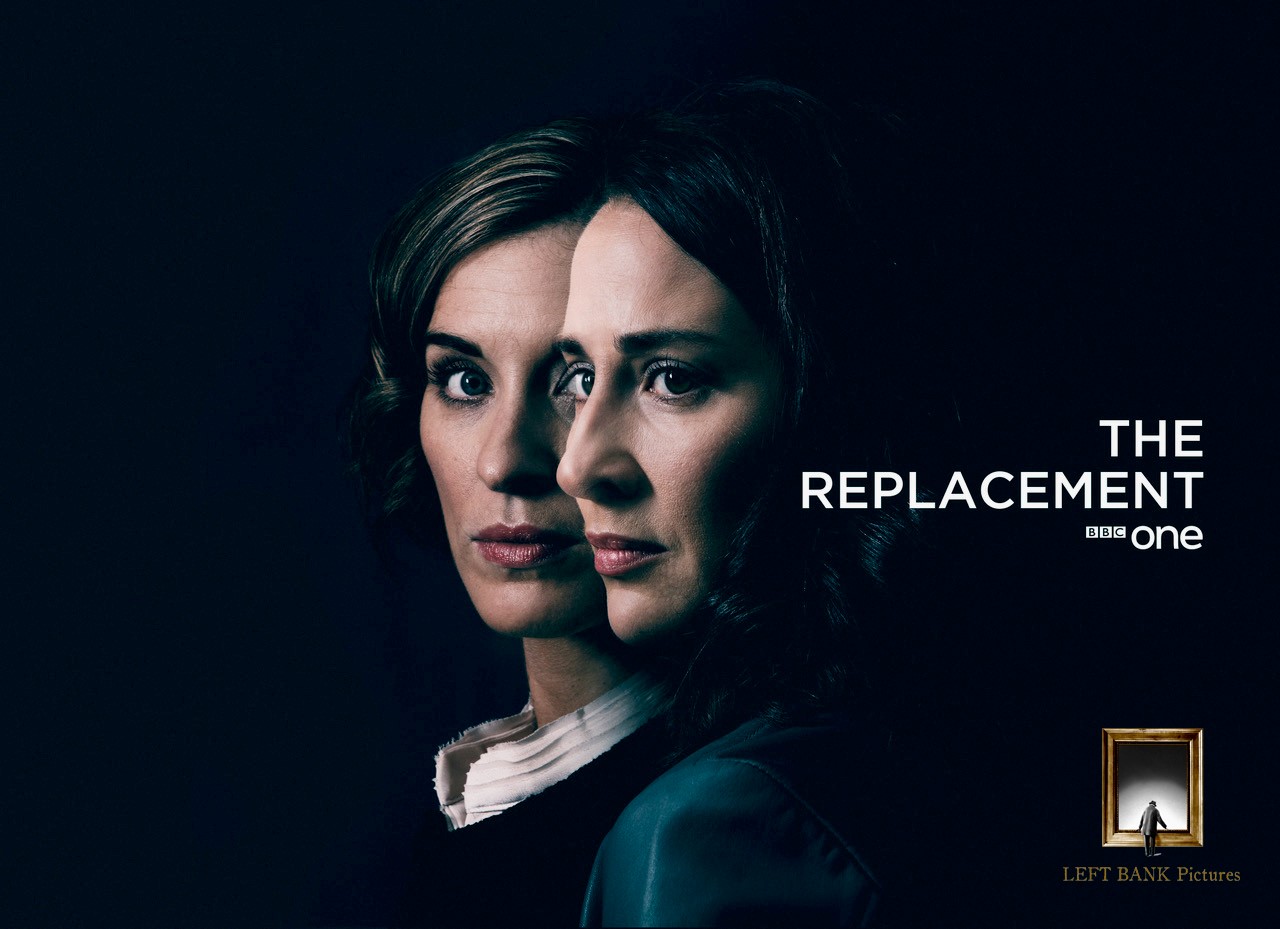 Nicole is a freelance TV producer.  Her most recent project, THE REPLACEMEN was one of the most acclaimed dramas on BBC1 this year. It was developed and produced by Nicole for Andy Harries and Suzanne Mackie at Left Bank Pictures for BBC1. The series was her third collaboration with writer/director Joe Ahearne .

Nicole began her career working on Drama and Children’s programmes for WorldWide Television where she developed, script edited and produced on a varied slate of both Drama and Children's Television.  She moved on to work at Scottish Television (TAGGART, REBUS MCCALLUM) developing new drama as well as working on established shows as Director of Drama.

Since then she has worked on numerous projects as as a script developer and Producer for companies including BBC1, ITV, Left Bank Pictures, World Productions, Impossible Pictures, Clerkenwell Film and TV and the Film Council/South-West Screen .

She took on a role as Creative Director for Development Media International (2013-2015) producing drama enabling behaviour change in West Africa.

She's currently working on a number of new drama projects for 2019.