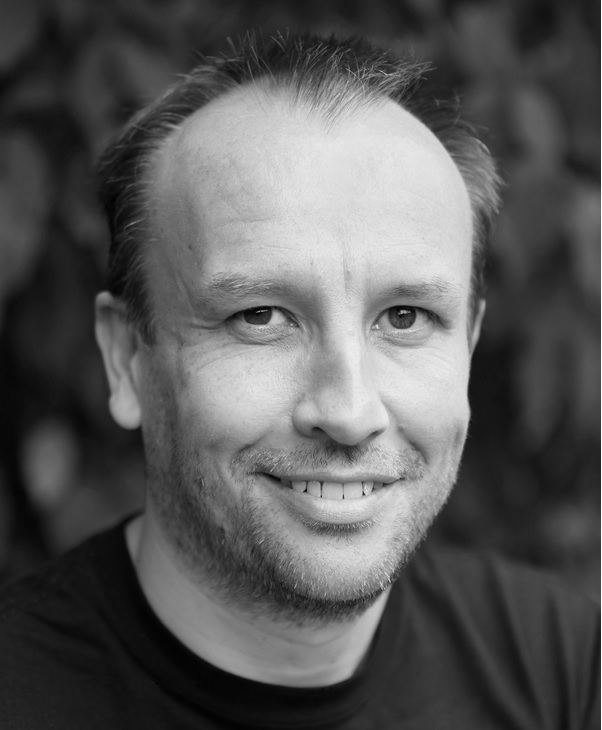 Nick Spalding is an author who, try as he might, can't seem to write anything serious.

Before becoming a full-time author, he worked in the communications industry, mainly in media and marketing. As talking rubbish for a living can get tiresome (for anyone other than a politician), he thought he'd have a crack at writing comedy fiction - with a very agreeable level of success so far, it has to be said. Nick has now written several books which have sold over 1 million copies altogether… and still can't quite believe his luck.

Nick lives in the South of England with his lovely (and extremely patient) wife. He's now in his forties - and is rather annoyed at the universe about it, because it gave him no choice in the matter. He also suffers from the occasional bout of insomnia, is addicted to Thai food, and still thinks Batman is cool.

When Ollie Sweet is very publicly dumped by ‘The One’, his seemingly perfect world dissolves into misery, self-pity, and a bizarre rooftop meeting with a suicidal man in flip-flops. While most would seek out the support of loved ones at such a torrid time, natural-born journalist Ollie asks the subscribers of his website: how did they get over their failed relationships?

When Ollie follows some of their more extreme advice, chaos inevitably ensues, including accidentally exposing himself to some unsuspecting wildlife, jumping out of a perfectly serviceable aeroplane, and suffering from an extremely painful bottom, courtesy of a maniacal Scotsman.

Of course, all of this goes down a storm with his online following, and Ollie soon finds himself the centre of everyone’s attention – whether he likes it or not!

With his eclectic collection of supporters to guide him, can Ollie mend his broken heart, heal his broken bottom, and learn to find happiness again?