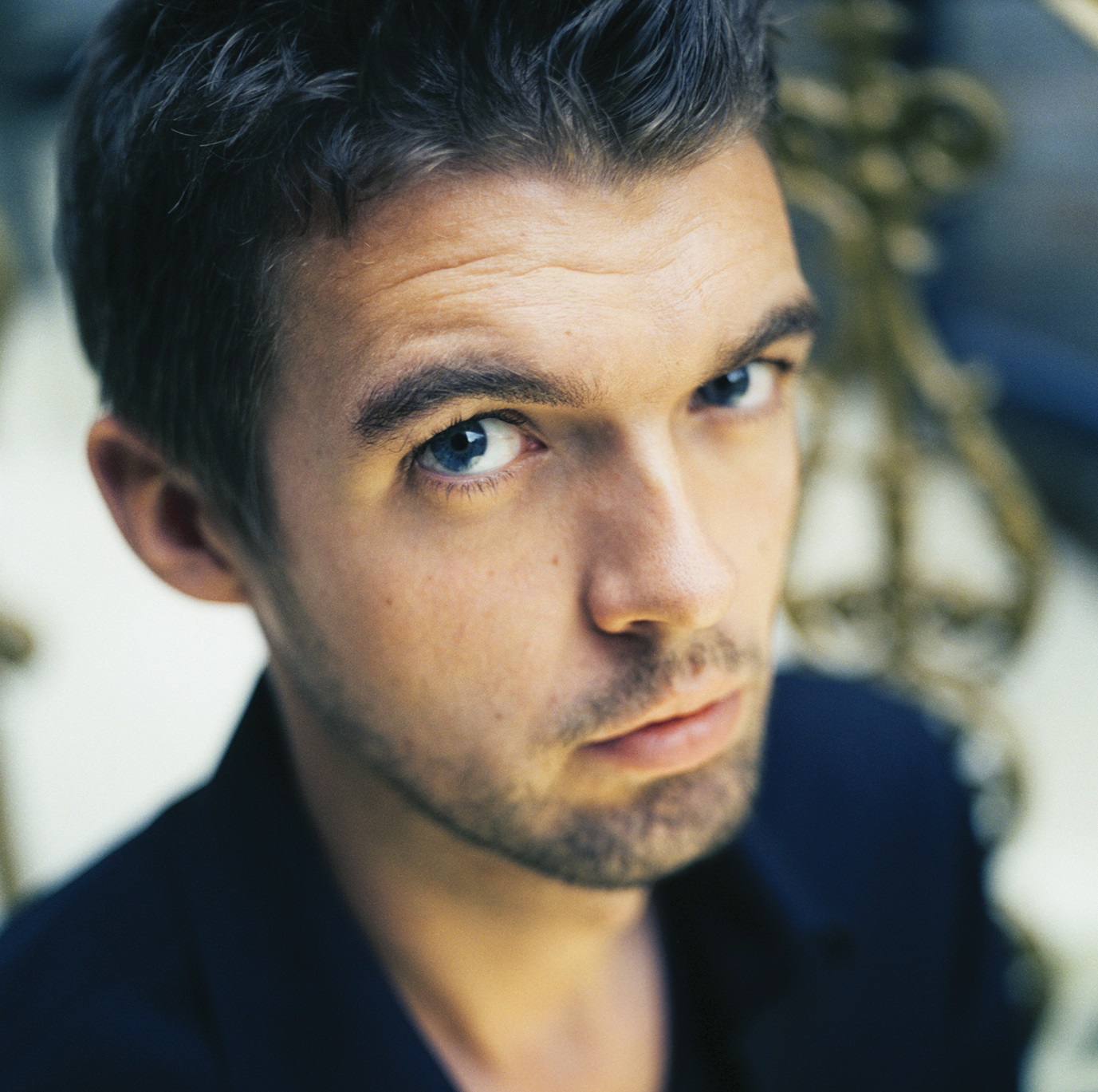 Nick Laird was born in 1975 in County Tyrone, Northern Ireland. He was a scholar at Cambridge University and spent a year at Harvard as a visiting fellow. He also worked for several years as a litigator and arbitration lawyer in London and Warsaw.

Alongside his screenwriting, he is an author of the poetry collections TO A FAULT (Faber/Norton) and ON PURPOSE (Faber/Norton), and has received several prestigious awards for both poetry and fiction, including the 2005 Rooney Prize for Irish Literature and the Ireland Chair of Poetry Award. His first novel, UTTERLY MONKEY (Fourth Estate/Harper Collins) won the Betty Trask Prize for best first novel and was shortlisted for Irish Novel of the Year and the Commonwealth Writers Prize. His second novel, GLOVER'S MISTAKE, was published by 4th Estate in the spring of 2009 and his poetry collection, GO GIANTS, was published in spring 2012.