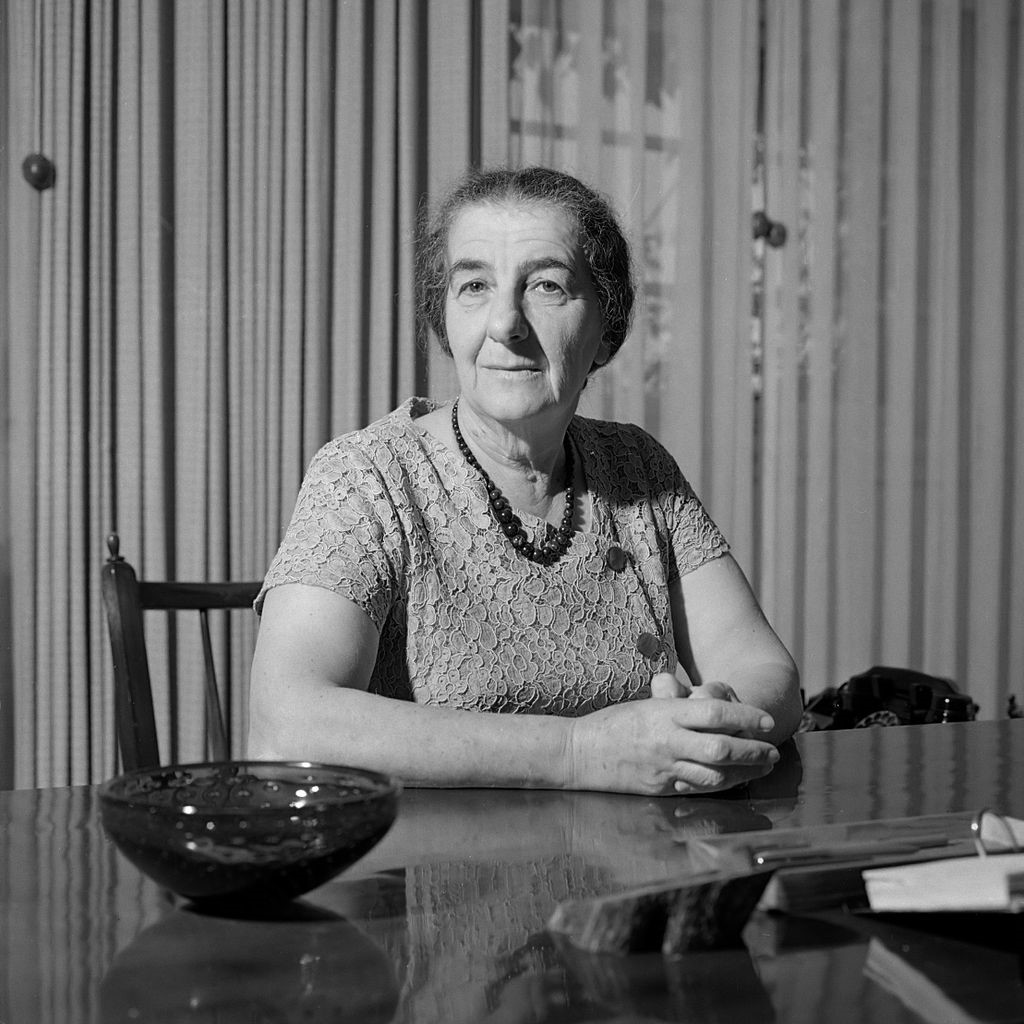 After working as a seaman and journalist, Nicholas graduated from the National Film and Television School in 1992. His screenplay for FLORENCE FOSTER JENKINS was shortlisted for the Best First Screenplay - WGGB Awards and received 4 Golden Globe nominations and 2 Academy Award nominations. Production of Nicholas' screenplay GOLDA is due to take place this year, starring Helen Mirren as Israel's iconic and only female Prime Minister.