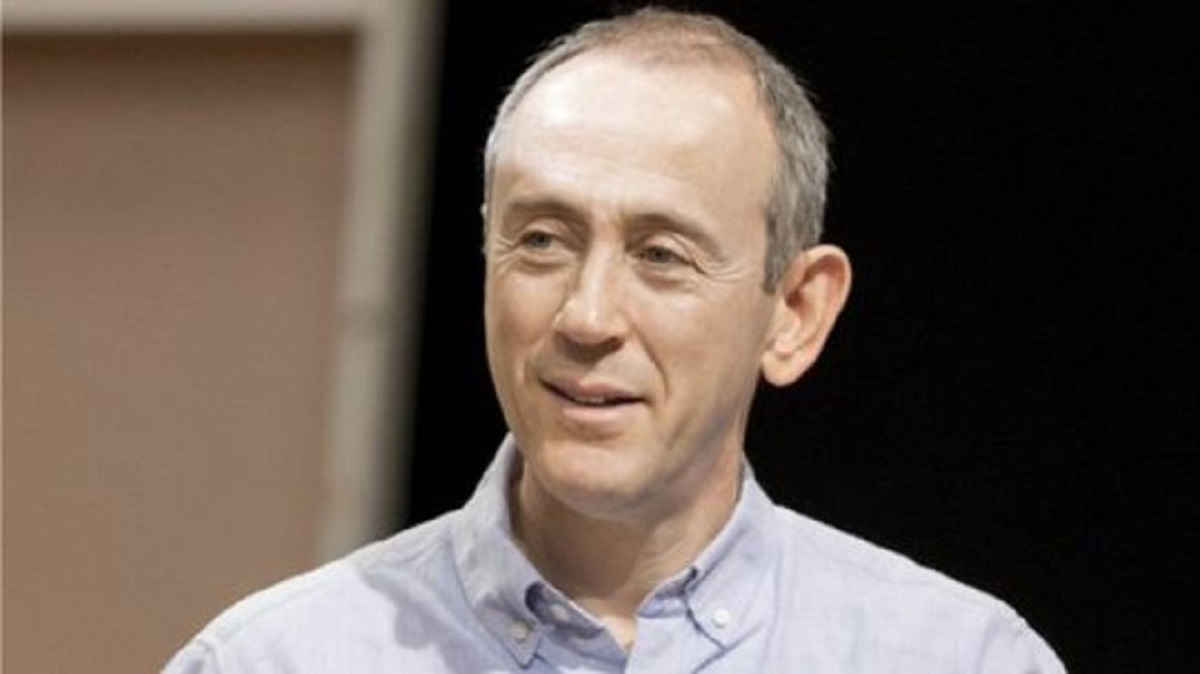 Nicholas Hytner was born in Manchester, and educated at Manchester Grammar School and Cambridge University, where he read English.

Following brief spells as an actor and assistant stage manager, his first theatre productions were at the Northcott Theatre, Exeter. He then directed a series of productions at the Leeds Playhouse, and in 1985 became an Associate Director of the Royal Exchange Theatre, Manchester. His productions in Manchester included Shakespeare's AS YOU LIKE IT, Marlowe's EDWARD II, Schiller's DON CARLOS, Wycherley's THE COUNTRY WIFE and Robin Glendinning's MUMBO JUMBO.

Nicholas was Director of the National Theatre from 2003 until March 2015.

He has received two Oliver Awards, two Evening Standard Awards, the London Critics Circle Award, a Drama Desk Award and a Tony. His film THE MADNESS OF KING GEORGE received the Alexandra Korda BAFTA for Best British Film and was nominated for two further BAFTAs (Best Film, Best Director). It was also nominated for the Cannes Palme D'Or and won the Evening Standard Best Film Award.

Nicholas Hytner's first book, BALANCING ACTS: BEHIND THE SCENES AT THE NATIONAL THEATRE, was published by Jonathan Cape in May 2017.

'Balancing Acts is at least partly a memoir, melded with lessons learned from three decades at the hard end of the directing/producing business. The central dictum, repeated more than once, is that “high-minded can also be showbiz gold”, and the book aims to unveil the formula of this mysterious alchemy. It should be read not simply by anyone who has an interest in British theatre, but anyone interested in that oldest of questions: how you make art that sells... Hytner is at his best when delving into texts he knows intimately and discussing playwrights he loves, and his insights on Shakespeare and Bennett are worth the price of the book alone.' Guardian

'This is not a conventional theatre memoir. There’s little gossip and no sentimentality. The qualities of Hytner’s writing are the qualities of his work as a director — he doesn’t generalise, he’s specific, he’s detailed, he’s witty and entertaining, has an ability to be serious without being portentous, and he’s able to tell a good story. He’s generous without being self-serving and politic without being unctuous... Hytner’s artful balancing act between indiscretion and reticence illustrates the canniness that enabled him to run the theatre so brilliantly... You don’t have to be interested in theatre or even in culture to enjoy this book; you just have to be curious about the anatomy and psychology of a large organisation. But if you do happen to be interested in one of the few organisations in Britain that actually achieves what it’s supposed to — along with the Tate, the British Museum, the National Gallery and the BBC — then you’ll be delighted. What’s more, in the account of Hytner’s directing at least six Shakespeare plays (including a definitive Timon of Athens) you’ll find yourself given a masterclass.' Richard Eyre, Evening Standard

'[A] hugely entertaining memoir... Throughout, [Hytner] balances wit with intellectual gravitas, gossip with self-deprecation and mischief with serious insight... At the spine of the book is a palpable sense of the work and camaraderie that drives the creation of drama. Hytner has a writer’s instinct for detail, drawing you into the room with luminaries such as Arthur Miller and John Gielgud, letting you eavesdrop on rehearsals. He’s at his precise best on Shakespeare (brilliantly incisive and revealing on Hamlet) and on Alan Bennett.' Financial Times

'Balancing Acts [is] a piece of prose as simultaneously controlled and revealing as Hytner himself. It never dishes the dirt – it mentions flops, but only names one, the excruciating portmanteau play Greenland – and keeps personal insight and agonised soul-searching to an absolute minimum. But it is revelatory nonetheless, full of anecdotes about the terrifying art of bringing a play alive, and full of insight about the sheer daredevil tightrope act that running the National Theatre involves... Hytner's book is a vital reminder both of what theatre can do – and what is at stake if we take it for granted.' What's On Stage