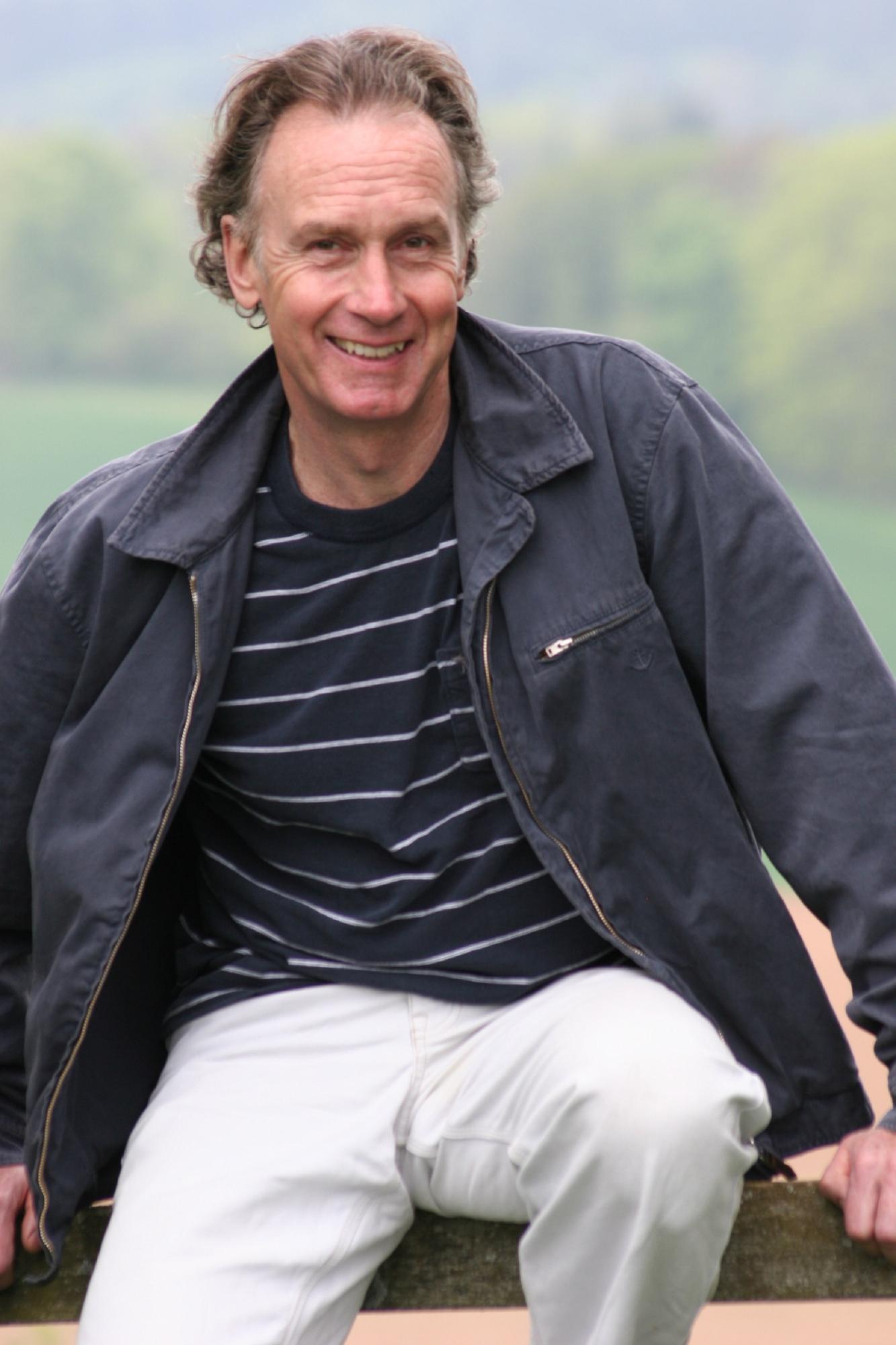 Nicholas Evans was born in 1950 in Worcestershire, was educated at Bromsgrove School, and then read Law at Oxford. During the 1970s he cut his teeth as a trainee journalist and then as a TV reporter, specializing in US politics and foreign affairs, most notably covering the war in Beirut. By the 1980s he was at London Weekend Television, producing award-winning films on Laurence Olivier, Francis Bacon and David Hockney for The South Bank Show. His next film on director David Lean proved a turning point. Lean became a friend and mentor, encouraging him to start writing and producing independently of LWT. His credits as a screenwriter and film producer include MURDER BY THE BOOK, starring Peggy Ashcroft and Ian Holm; ACT OF BETRAYAL, with Patrick Bergin and Elliott Gould; SECRET WEAPON, a TV film about the Israeli atomic atom spy Mordechai Vanunu, with Griffin Dunne and Karen Allen; and JUST LIKE A WOMAN, with Julie Walters and Adrian Pasdar.

Nicholas Evans’ first novel, THE HORSE WHISPERER (Transworld), has sold more than ten million copies worldwide since its publication in 1995 and has been translated into a total of 36 languages. It was made into the biggest Hollywood film of 1998, produced and directed by and starring Robert Redford. It coincided with the publication of his second novel, also an international bestseller, THE LOOP. His third novel, THE SMOKE JUMPER, was published in the autumn of 2001. THE DIVIDE, published in October 2005, was described in the Daily Mail as 'a fine and multi-faceted thriller' and in the Daily Mirror as 'pure drama and tragedy, expertly told...his understanding of love and the human heart is spot on'.

Nicholas's latest novel, THE BRAVE, was published in the autumn of 2010.