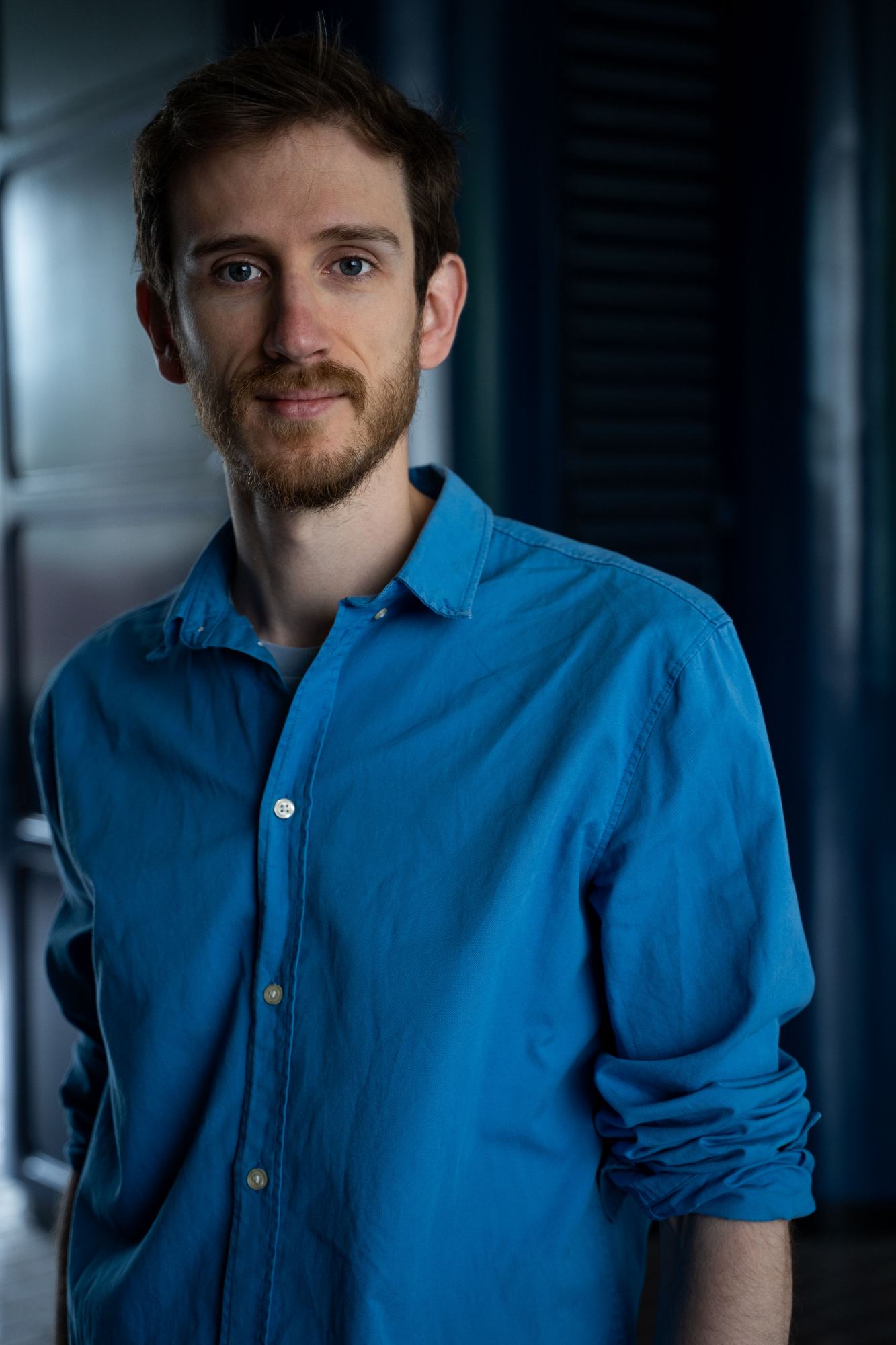 Nick Bowling is an author, musician, stand-up comic and Latin teacher from Oxford.

His critically-acclaimed debut WITCHBORN was published in 2017 by Chicken House, and was followed in 2019 by IN THE SHADOW OF HEROES, which was shortlisted for the Costa Children's Award. His next children's novel, SONG OF THE FAR ISLES, will be published in July 2021.

In July 2020 his speculative fiction novel ALPHA OMEGA was published by Titan. His next novel for adults, the surreal supernatural thriller THE FOLLOWER, will also be released in July 2021.

"This author is one to watch." -- Historical Novel Association

Something is rotten in the state of the NutriStart Skills Academy

With the discovery of a human skull on the playing fields, children displaying symptoms of an unfamiliar, grisly virus and a catastrophic malfunction in the site's security system, the NSA is about to experience a week that no amount of rebranding can conceal. As the school descends into chaos, teacher Tom Rosen goes looking for answers but when the real, the unreal and the surreal are indistinguishable, the truth can be difficult to recognise.

One pupil, Gabriel Backer, may hold the key to saving the school from destroying itself and its students, except he has already been expelled. Not only that - he has disappeared down the rabbit-hole of "Alpha Omega" the world's largest VR role-playing game, filled with violent delights and unbridled debauchery. But the game quickly sours. Gabriel will need to confront the real world he's been so desperate to escape if he ever wants to leave...

Shortlisted for the 2019 Costa Children's Award

Fourteen-year-old Cadmus has been scholar Tullus’s slave since he was a baby – his master is the only family he knows.

But when Tullus disappears and a taciturn slave called Tog – daughter of a British chieftain – arrives with a secret message, Cadmus’s life is turned upside down. The pair follow a trail that leads to Emperor Nero himself, and his crazed determination to possess the Golden Fleece of Greek mythology. This quest will push Cadmus to the edge of the Roman Empire – and reveal unexpected truths about his past …

It’s 1577. When her mother is burned at the stake for witchcraft, Alyce flees to London. But it isn’t just witchfinders she has to worry about. Powerful political forces are also on her trail, dragging her into the feud between Queen Elizabeth I and Mary, Queen of Scots. As Alyce struggles to understand her own powers, she is drawn into a web of secrets, lies and dark magic that will change the fate of England.

A fast-paced adventure set in a world of magic and witchcraft where the lines between good and evil are frequently blurred.

"A wonderfully twisty and atmospheric fantasy ... one not to miss." -- The Bookseller

"By the final chapter each thread has been skillfully unravelled... Nicholas Bowling is a thrilling writer who keeps the reader permanently on edge." – The Telegraph