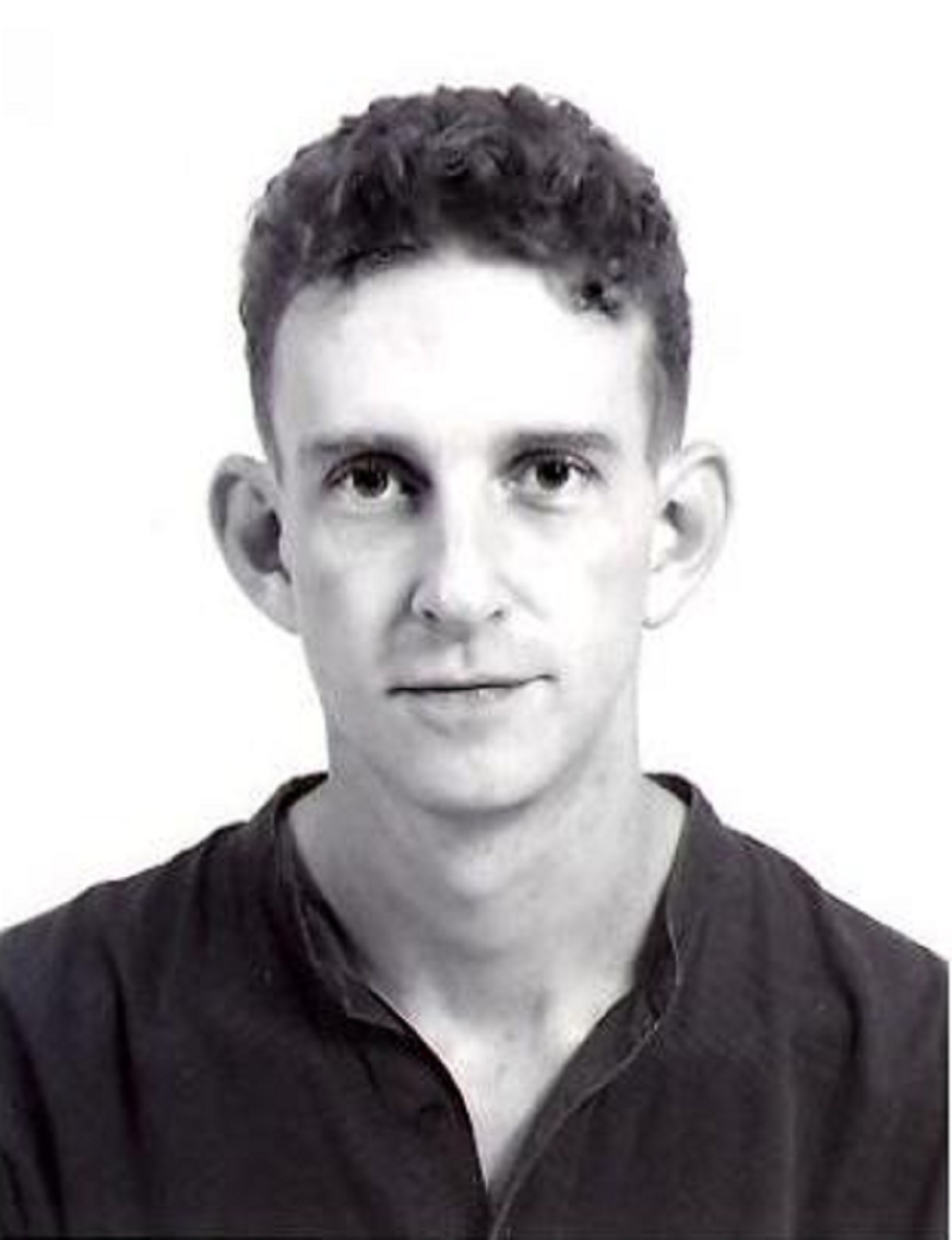 Both a photographer and an author,  Nic's work has appeared in numerous publications worldwide among them The Guardian, The New York Times, Le Monde and The Sydney Morning Herald. He has written for Granta, The Telegraph Magazine and Prospect magazine. In 1999, he received an award from the John Hopkins university for Excellence in International Journalism for exposing the head of the Khmer Rouge special branch, Comrade Duch. Duch was the first Khmer Rouge to be sentenced at a UN-backed tribunal for crimes against humanity. Nic has also worked for Aljazeera English and co-directed his first feature documentary, Burma Soldier, which was screened on HBO in 2011. Burma Soldier was a co-production between LeBrocquy Fraser Productions and Break-Thru films. Nic is represented by Panos Pictures in London and lives in Bangkok.

"[The Lost Executioner] is an example of a rare genre: a reflective work by an outstanding photographer who is also a talented writer." - Financial Times