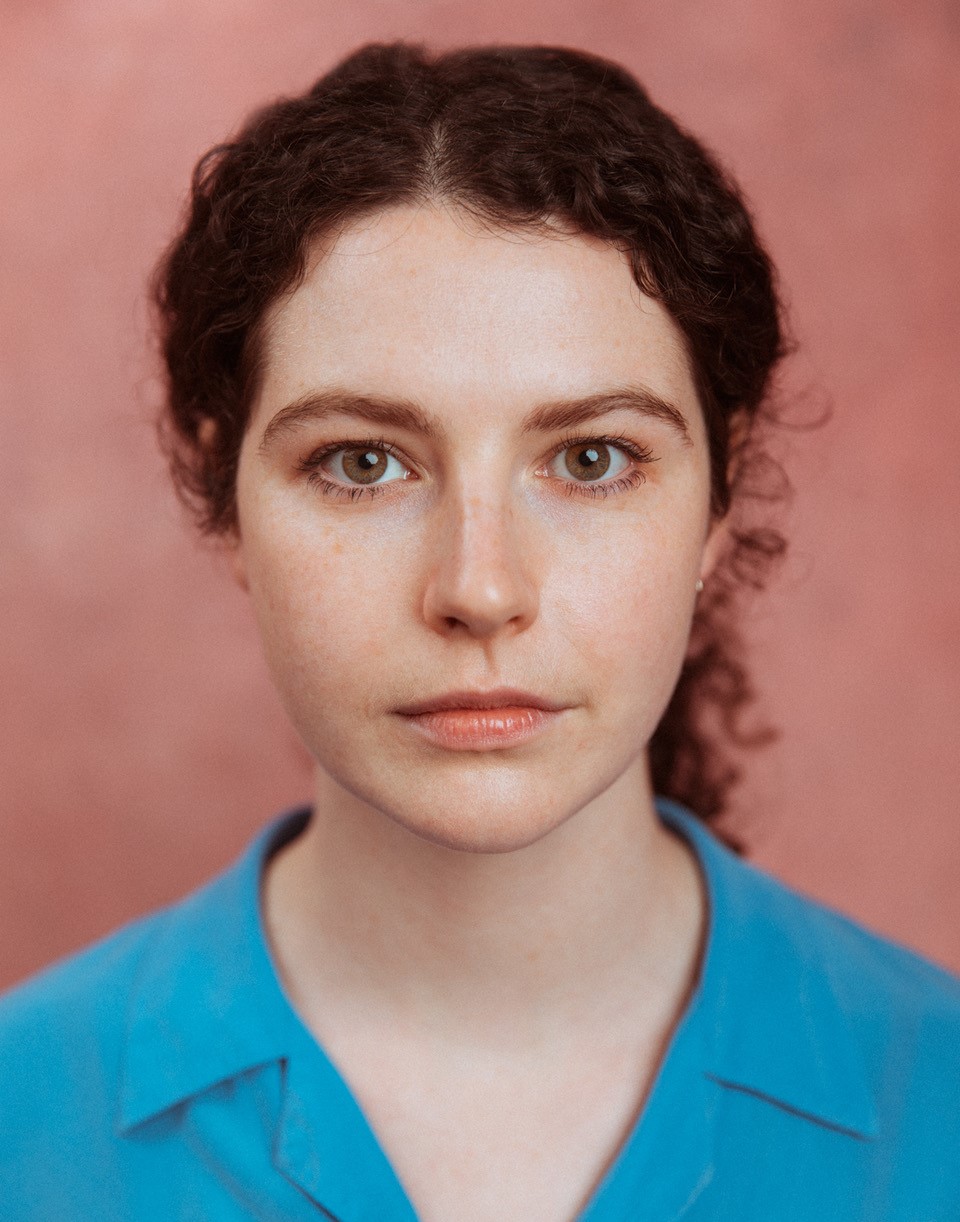 Molly has recently finished filming on THE RIG, a six-part series written by David Macpherson.

She won The Stage Award for Acting Excellence at the Edinburgh Festival Fringe for her performance in one woman duologue ROSS & RACHEL.

Following The Fringe, the production went on to tour the UK and enjoyed a run in New York and four weeks at the Battersea Arts Centre.