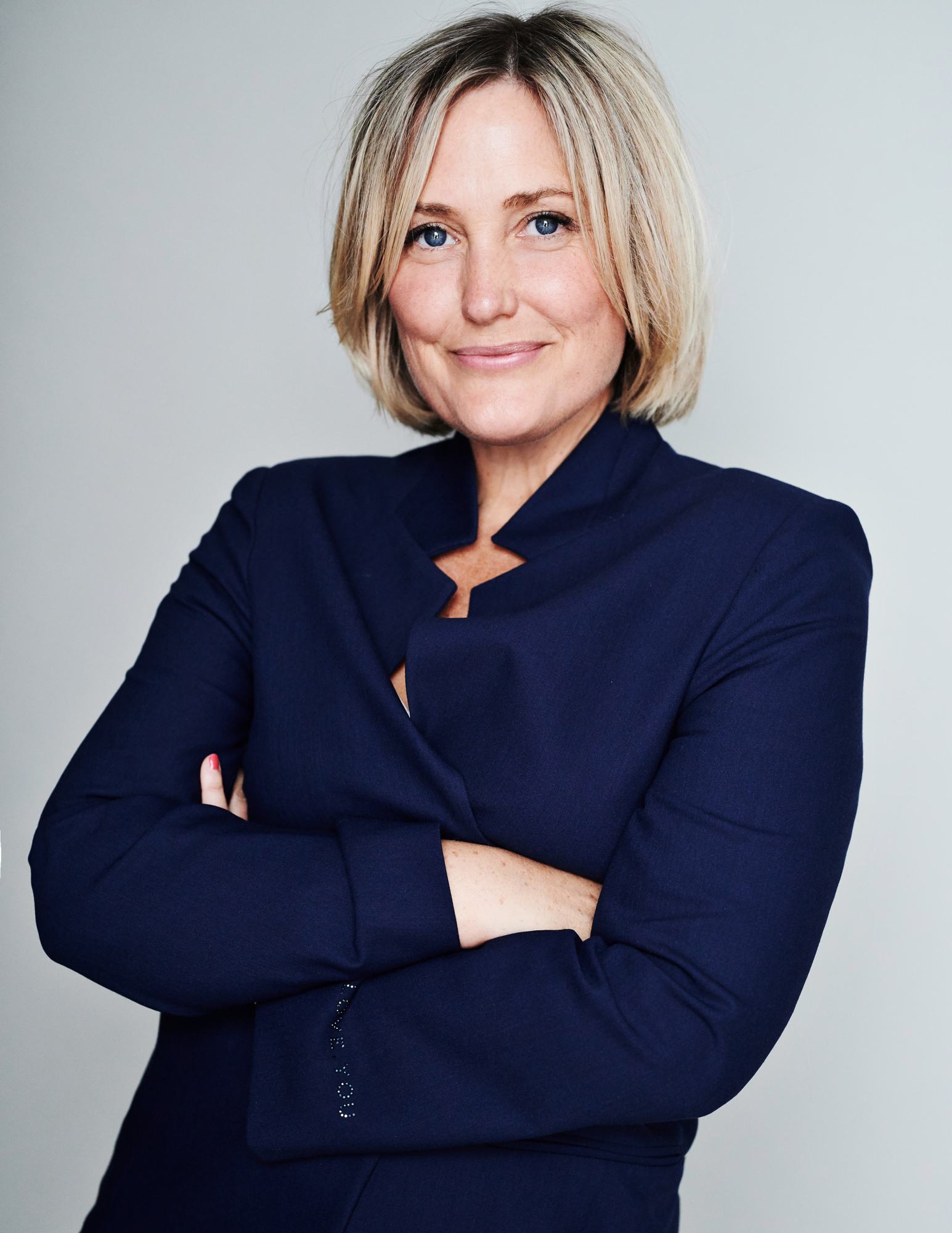 Mika Simmons is an actress, writer, award winning filmmaker and host of The Happy Vagina podcast.

As an actress, Mika has worked on a diverse range of creative projects including the BAFTA-winning Falling Apart, Film London’s Balcony which won the Crystal Bear award at the Berlin Film Festival and BFI nominated Dictynna Hood’s Us Among the Stones in 2019.  In 2021 Mika played in BBC’s Showtrial.

Mika’s directorial debut Rain Stops Play, won the Silver Remi for best comedy at Houston World Film Festival and has been nominated at BAFTA qualifying Underwire Festival and CBFF.  She was nominated as Best International Director for her second short film Breach at Portland Comedy Festival, which premiered at BAFTA qualifying BUFF in November 2021.

When not working as an actress or making films, Mika hosts The Happy Vagina podcast which empowers women through inspirational content that both educates and entertains. On the podcast, Mika interviews pioneering guests as they explore an experience that completely changed their outlook in Women’s health, equality and relationships. The Happy Vagina podcast, as seen on Fabulous Magazines ‘graph of greatness’ was Marie Claire’s 2020 ‘next must listen’.

In response to the success of the podcast, The Happy Vagina book will be published by Pavilion in May 2022.

As a Women’s health activist, Mika is also the founder of the Lady Garden Foundation, one of the world’s leading Gynaecological charities, and co-chair of the Ginsburg Women’s Health Board, an independent advisory board supporting better diagnosis in Women’s health.

In January 2021 Mika was chosen by Harpers Bazaar’s as one of their female Visionaries for 2021. She was also featured as one of L’Oréal Lancôme’s powerful women campaign in 2017.