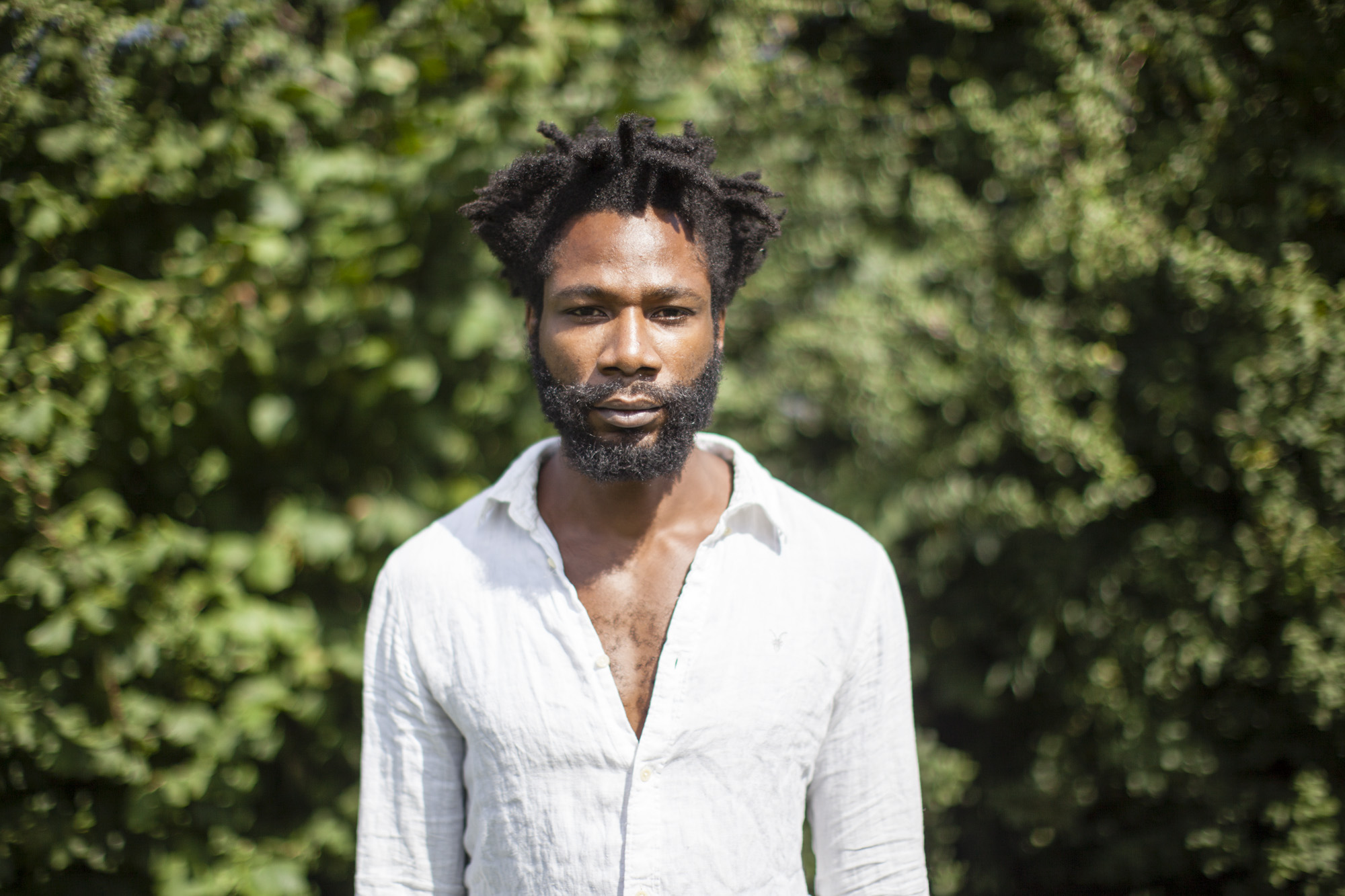 Michael Salu is a writer, artist, critic and creative director, whose work and ideas find a place in a multidisciplinary practice. His writing, art and talks have recently centred on where the evolving semantics of technology, language and identity meet. His written work has appeared in many literary journals, magazines and art publications including Freeman’s Journal and Catapult.

He is the former creative director of Granta Publications and before that was a senior designer for the UK literary division (Vintage) of Penguin Random House. He has conceived and managed the creative output of well-respected and culturally-focused brands, working with the languages of both art and design across a variety of online and offline media.

Salu has often given talks and contributed to the art and media curriculums of various universities including The Royal College of Art, Kingston University, Birmingham University and Norwich University. He has been an advisor to the AOI (Association of Illustrators), a mentor at The Photographers Gallery and has been a guest speaker and moderator at a variety of live events and symposiums across the arts including TEDx and 5x15.

He is currently completing his first novel and a feature-length screenplay.