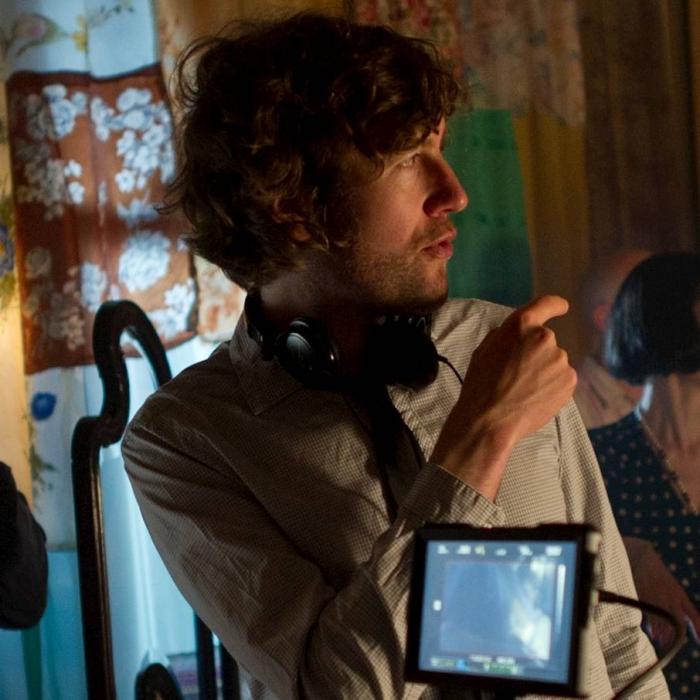 Michael’s passion for bold and ambitious projects has drawn him to work with a talented mix of writers who share his appetite for pushing boundaries while entertaining audiences.

Most recently Michael directed David Hare’s four-part political drama ROADKILL, which captured the world-weary mood of 2020, charting the rise of a corrupt and self-serving politician played with ruthless charisma and impeccable charm by Hugh Laurie.

“Peter Laurence may be a well-meaning, if destructively narcissistic, politician with a libertarian bent; he may be a soulless monster who doesn’t care about the bodies he leaves behind, perhaps literally, as he claws his way up the government. Laurie’s guarded, superbly understated performance keeps alive to the last moment the possibility that either, or both, might be true."

Michael first stepped onto a film set after finishing law school, learning his craft on the floor, before building on this experience directing ads, pop promos and shorts films, graduating to continuing drama and then a string of hit shows including LINE OF DUTY. Kicking off the third season of the multi award-winning anti-corruption thriller, Michael delivered a ratings record for BBC2 and helped establish the show as a new benchmark in prestige drama.

"Vintage and modern, highly watchable and brilliantly cast, Strike is a sure hit"

Renting VHS cassettes at the local video store in rural Scotland first sparked Michael’s imagination and started an unconventional journey into film making which has given him the confidence to fully embrace the modern mash-up of cinema and high-end drama. Honing characters and stories that live long in the mind, while building worlds filled with style, verve and imagination.

This was best realised in CHIMERICA, an ambitious four-part adaptation of Lucy Kirkwood's Olivier award-winning play. The project challenged Michael to capture a complex narrative spanning continents, languages and recent history, in a story of friendship, love and loss set against the backdrop of the 2016 US Presidential election and the 1989 Tiananmen Square massacre.

“A strikingly intelligent drama, capturing big ideas without sacrificing story or character, and making the personal political and back again – particularly in the scenes set in China.”

While primarily known for directing, Michael also writes and develops his own feature films and long form projects with the same energy and drive for originality which informs all of his filmmaking.

Michael is represented in the US by Phil D'Amecourt and Ryan Draizin at WME, and Attorney Michael Schenkman.