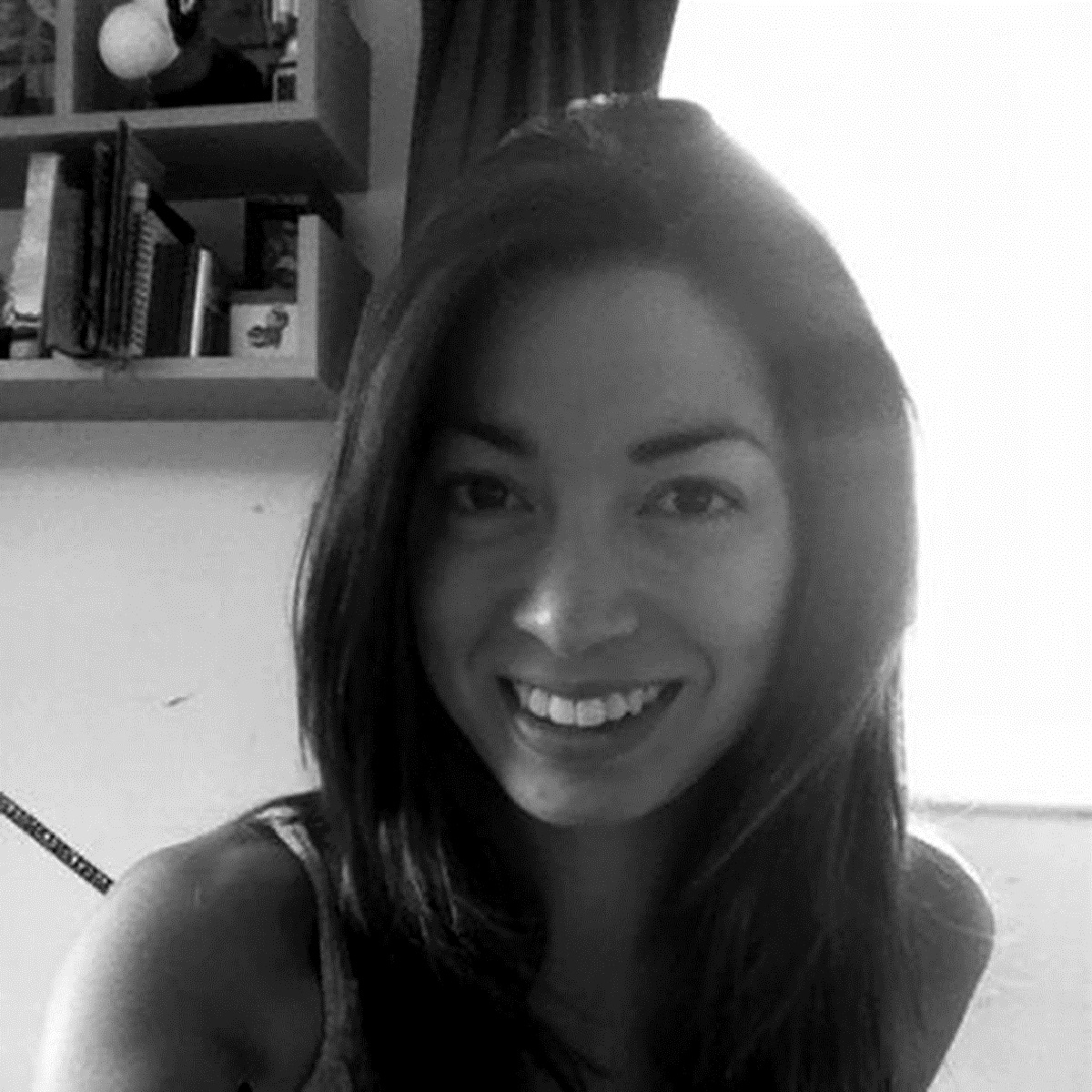 Download CV
Mei was born amidst the hustle and bustle of the unique city of Tokyo, to a Japanese father and British mother. She has been drawing and illustrating ever since she could pick up a pair of chopsticks and calling it 'work' since graduating from Kingston University, with a BA Hons in Illustration and Animation. She enjoys taking part in children's events/festivals with her creative workshops and has also tutored on a Arvon writing course for adults. She is an amateur philosopher who likes collecting podgy characters and also loves riding her fold-up bicycle.

"Then I'll HUFF and I'll PUFF and I'll blow your house down!" cried the wolf. Find out what happens when the three little pigs build homes made of straw, sticks, and bricks. The Three Little Pigs has lively illustrations by Mei Matsuoka that you will want to enjoy again and again. Designed to encourage vocabulary development and help children read aloud, this story uses large font types and vibrant, contemporary illustrations to help early learning skills. It's a perfect addition to any children's library.