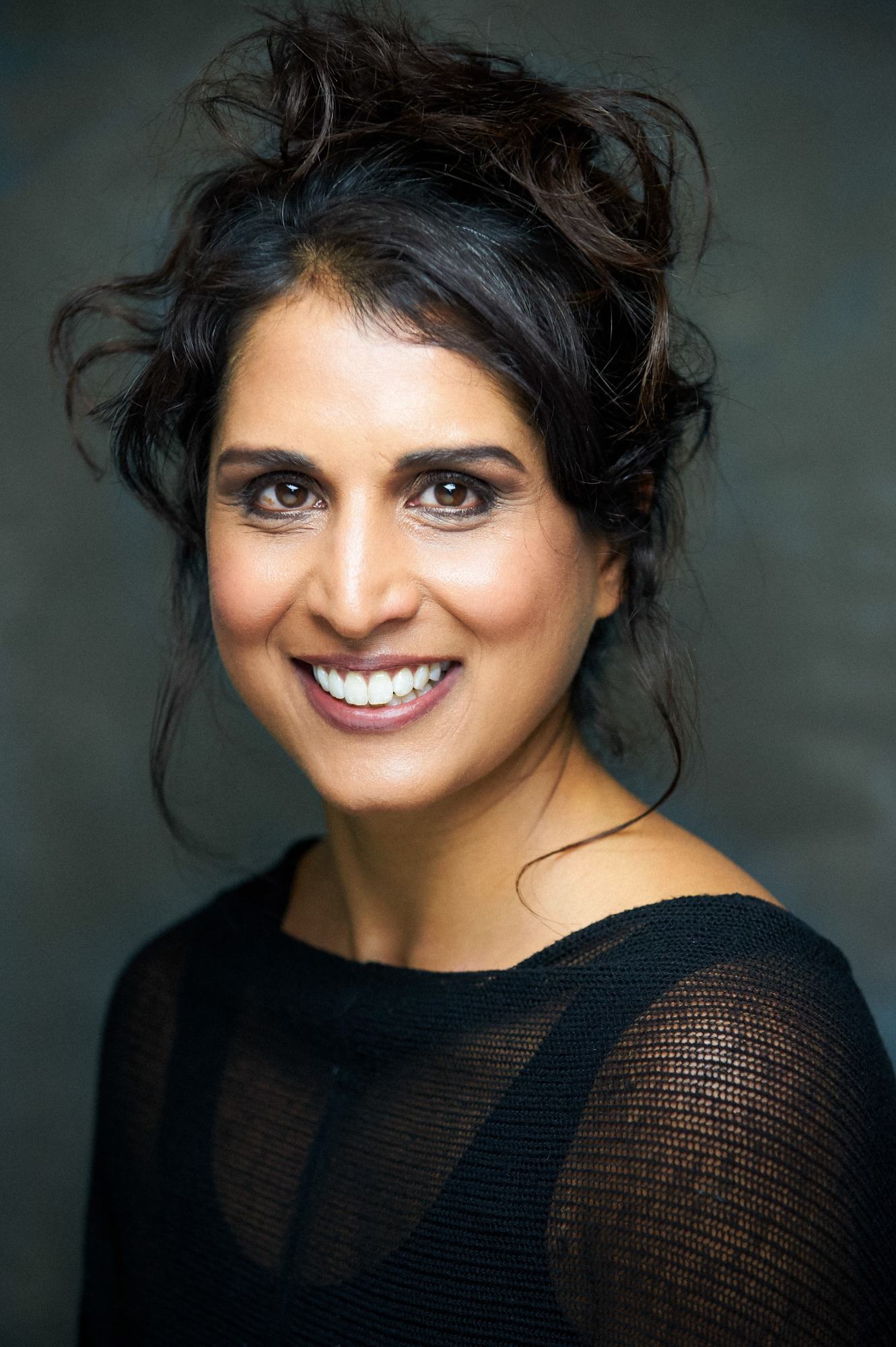 Maya is an actress and writer. Her original TV show for Hat Trick Mercurio, DI RAY, which was commissioned by Polly Hill at has aired on ITV and can be watched on ITV Hub. Maya is writing an original pilot for a limited series, FRAGILE X, commissioned by Film Nation.

Maya was part of the writersroom for the TV adaptation of Adam Kay's bestseller, THIS IS GOING TO HURT, for Sister Pictures / BBC.  Maya was script consultant on THE TROUBLE WITH MAGGIE COLE for Genial/ITV and wrote an episode of series 2. She was also part of the writing team developing and storylining the second series of ACKLEY BRIDGE for The Forge/C4 as well as writing an episode.

Maya has written two episodes of EASTENDERS and wrote a 5-minute monologue for the second series of THE BREAK for BBC iPlayer, which aired in March 2017. She was also part of the writing team for the last series of THE KUMARS produced by Hat Trick for Sky 1.

Maya's debut play SKET premiered at the Park Theatre in April 2016. She was named on the BBC New Talent Hotlist 2017.

Stylist - unlike any other crime series on TV

The Guardian - a fresh twist on the police drama

The Times - a police show that says something new