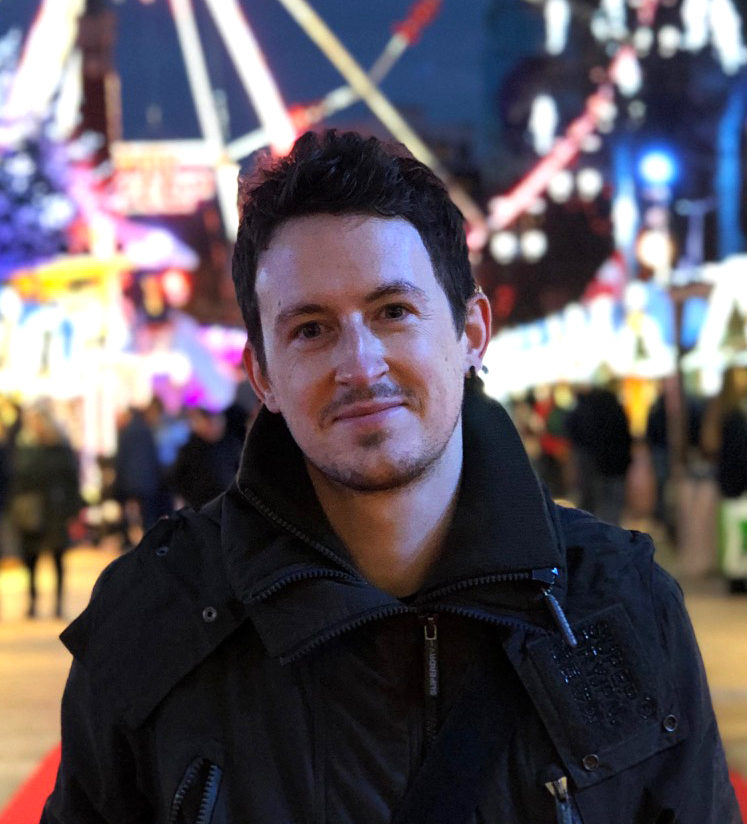 Matty loves drawing chunky black lines and colouring them in. His first picture book - SUPER HAPPY MAGIC FOREST - was shortlisted for the Waterstones Children's Book Prize in 2016 and the series has since expanded to three picturebooks and two upcoming young fiction titles. Somewhere in the middle he also made a picturebook called Salty Dogs which you should definitely check out too.

Matty lives in Ely, Cambridgeshire, and when he isn't working he's usually telling himself he should be working. All while playing video games...

The Super Happy Magic Forest is the friendliest, most frolic-filled place in all the world, but very occasionally some evil-doer likes to come along and disturb the peace. That's when our five brave heroes to step up to save the day-there's Blossom the unicorn, Tinkle the pixie, Herbert the gnome, Hoofius the faun, and a plucky little mushroom called Trevor. Prepare for epic adventures, the odd picnic-break, and plenty of fun-filled frolics!