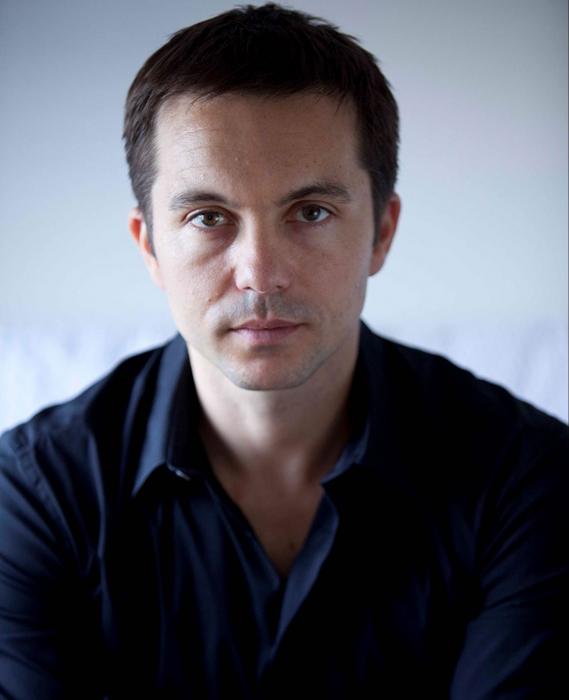 Matthew’s writing for theatre has been produced across the UK and Europe, as well as in America, Australia and South Africa. UnPacking, a web series he has co-created, has recently been released and he is currently writing a feature length screenplay for Dan Films.

Matthew’s play, The Man Jesus, premiered at the Lyric Theatre, Belfast, and was nominated for an Irish Times Best New Play award. It has since toured the UK and been translated into Afrikaans (Klein Karoo Nationale Kunstefees, South Africa) and Italian. A new English language production opened last year at the Market Theatre, Johannesburg.

He has written two plays for the radio: Kingdom Of Cloud and Phumzile. Both have been broadcast on BBC Radio 4.