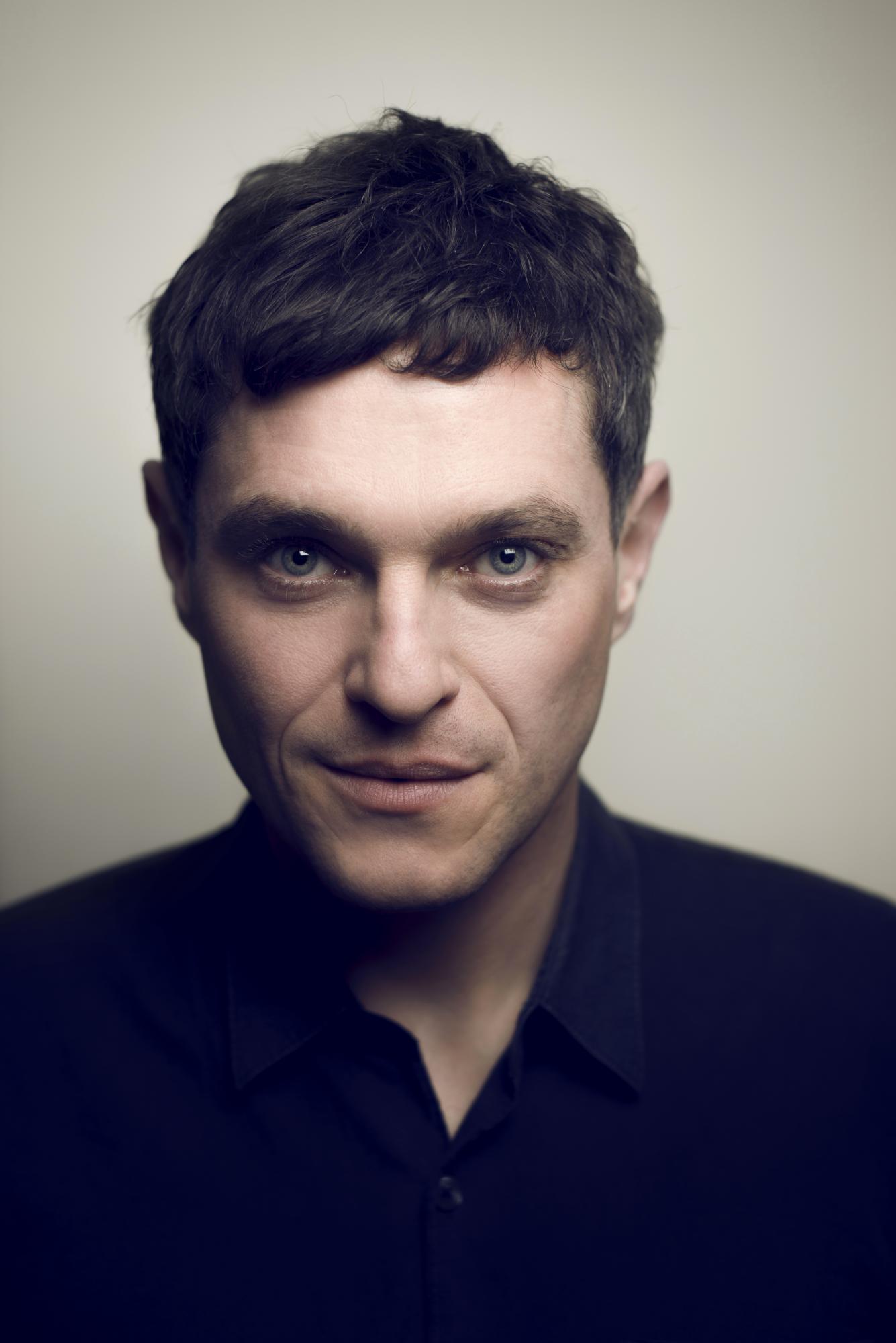 Mathew Horne is a British performer, writer and director. Best known for his portrayal of Gavin in the beloved Gavin and Stacey, he is a brilliant comedy performer with numerous credits to his name. Other credits include the recently released Dad’s Army reboot (UKTV), Drunk History (Tiger Aspect), Agatha Raisin (Sky), Catherine Tate’s Nan (Tiger Aspect) and Bad Education (BBC3). He has just finished shooting on the feature film This Nan’s Life. Other film credits include Bad Education (Cavebear Productions) and Breaking the Bank (BTB Production Ltd.)

Writer/performer Mathew Horne began his comedy career in 2001 as one half of double-act Mat & MacKinnon, honing his skills on tour and at the Edinburgh fringe. This lead to staﬀ writer jobs on Alistair MacGowan’s Big Impression, The Graham Norton Show and a number of other BBC sketch and entertainment shows.

In 2004, Mathew joined The Catherine Tate Show and wrote/performed material over three consecutive series and several specials. He subsequently went on to work with Kathy Burke (Gimme, Gimme, Gimme) and James Corden (Gavin and Stacey) writing and developing sketches for broadcast on the BBC.

Mathew has continued to develop scripts and ideas for television and ﬁlm with artists such as Fergus Craig (Hoﬀ The Record), Katy Wix (Not Going Out), Marek Larwood (We Are Klang) and Freddy Syborn (Bad Education). In 2015, he wrote for Harry Enﬁeld and Paul Whitehouse on their sold-out live show Legends, and joined forces with Catherine Tate again, touring with The Catherine Tate Show Live (2016).

Mathew primarily writes with his collaborator of 20 years, the writer/performer Christopher Adlington. Mathew and Chris have a number of diﬀerent projects in development across all platforms and genres, with the BBC, Sky, ITV and Channel 4.

As director, in 2013, Mat directed the music video Wonky for techno outﬁt Orbital through his production company Ruﬃan Films. More recently, in 2016, he directed the live character-comedy show Chick for writer/performer Ruby Thomas (BBC’sFail), which transferred to the Soho Theatre as part of their Soho Rising project.