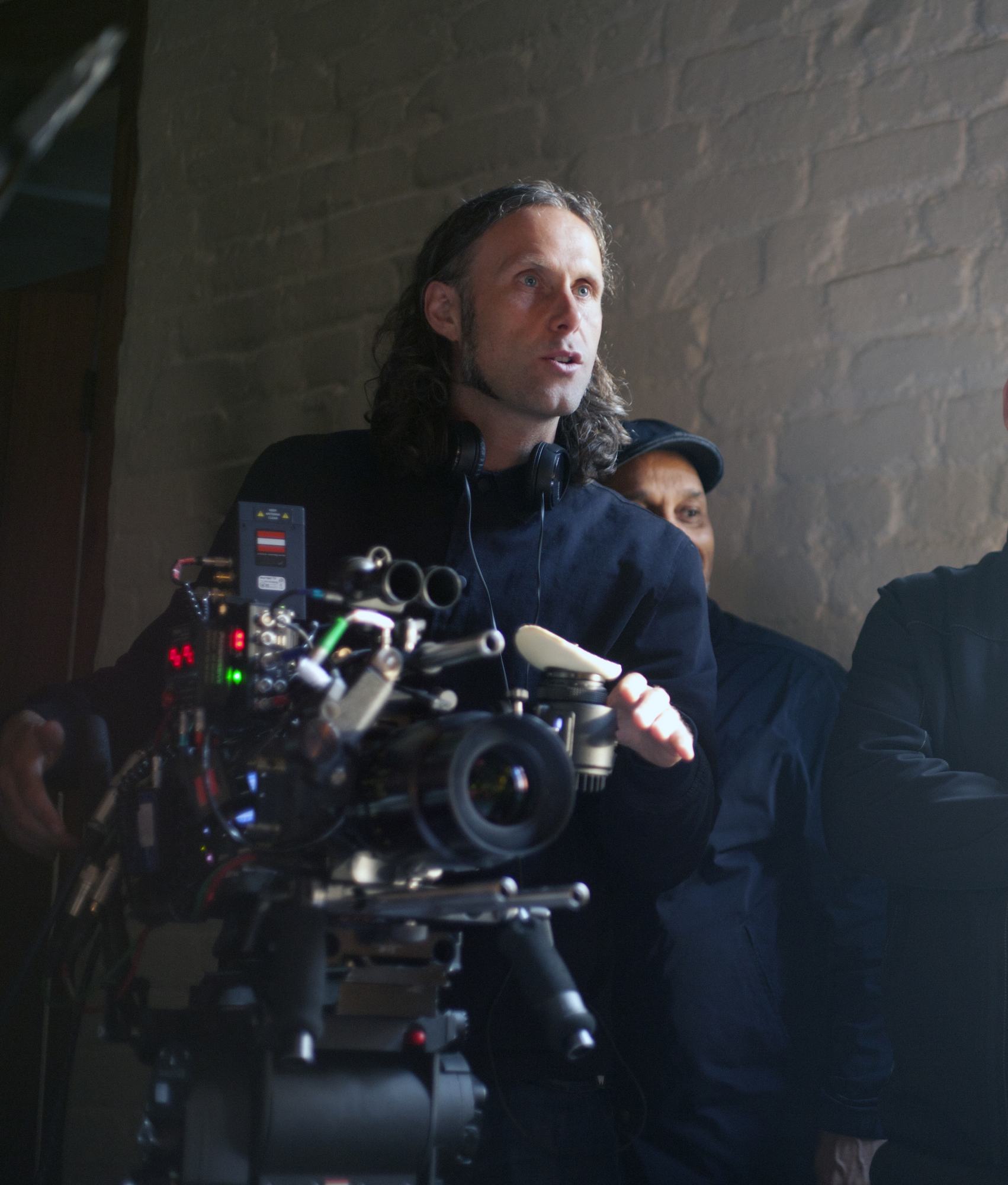 Martin is a BAFTA winning filmmaker whose short TRACKS - a naturalistic portrayal of children's cruelty in a powerful, raw and affecting film - won the BAFTA Scotland Award for Best Short Film.

He recently directed 2nd unit on Jack Thorne's upcoming drama BEST INTERESTS with Chapter One Pictures and Endeavor Content for BBC1. The project stars Michael Sheen, Sharon Horgan and Alison Oliver. Next up he directs GRANTCHESTER for Kudos and ITV.

Martin has been selected for BBC Writersroom Scottish Voices 2022.

He is developing feature projects SHOWS with Creative Scotland and DigiCult, and TARANTULA with First Features and 104 Films, plus a number of original drama series.

His short SEAGULLS had its World Premiere in competition at the Berlin International Film Festival, where it was nominated for the Crystal Bear for Best Short Film. The film has screened at over 50 film festivals to date, picking up Best Short Film wins and nominations in over 20 International Competitions.

His documentary JIMMY, qualified for The Academy Award® Best Short Documentary nomination, was nominated for the BAFTA New Talent Award, and won the Franklyn Marshall Award for Short Film at the CurtDoc International Documentary Festival, Spain.

LIAR was his third commissioned short, made for Collabor8te. The film won the BAFTA New Talent Award for Best Writing.

Martin was selected by the Toronto International Film Festival to participate in their Talent Lab where he was mentored by Danny Boyle and John Collee. 2021 saw Martin selected for the prestigious initiative BBC Elevate.