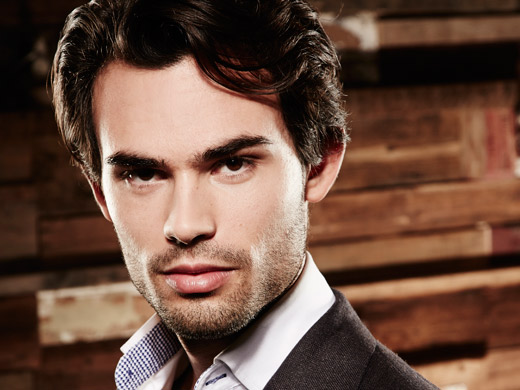 Born to a Russian aristocrat and Italian industrialist, Mark-Francis was raised in London and educated at St. Pauls’ Boys School. He went on to read History of Art at UCL and now lives predominantly between the UK, France and Italy.

As well as running a successful jewellery business in Paris working with designers such as Tom Ford and Chanel, Mark-Francis was appointed Editor of Insider magazine, a quarterly publication sold in over fifteen countries worldwide.

A polyglot fluent in five languages, Mark-Francis is known for his keen eye for fashion and connections in the art world. He is a society columnist and has been at the heart of the international social scene since an early age, featuring in Esquire's list of Britain's best dressed men at 21.

In 2010 he was asked to feature in E4's 'Made In Chelsea' and has appeared on numerous television programmes since. 2016 saw Mark take to the slopes in the third series of Channel 4's celebrity ski jump competition ‘The Jump’ and in 2018 Mark's own series, ‘Mark Francis' Big Night’ hit our screens with Mark experiencing the nightlife (and debauched antics) of the general public.

Mark-Francis is a fashion, art and travel contributor to several publications and works with Tate Britain campaigning for British art. He is on the board of several international charities and has hosted events with Christie's, Damiani and the Richemont Group.