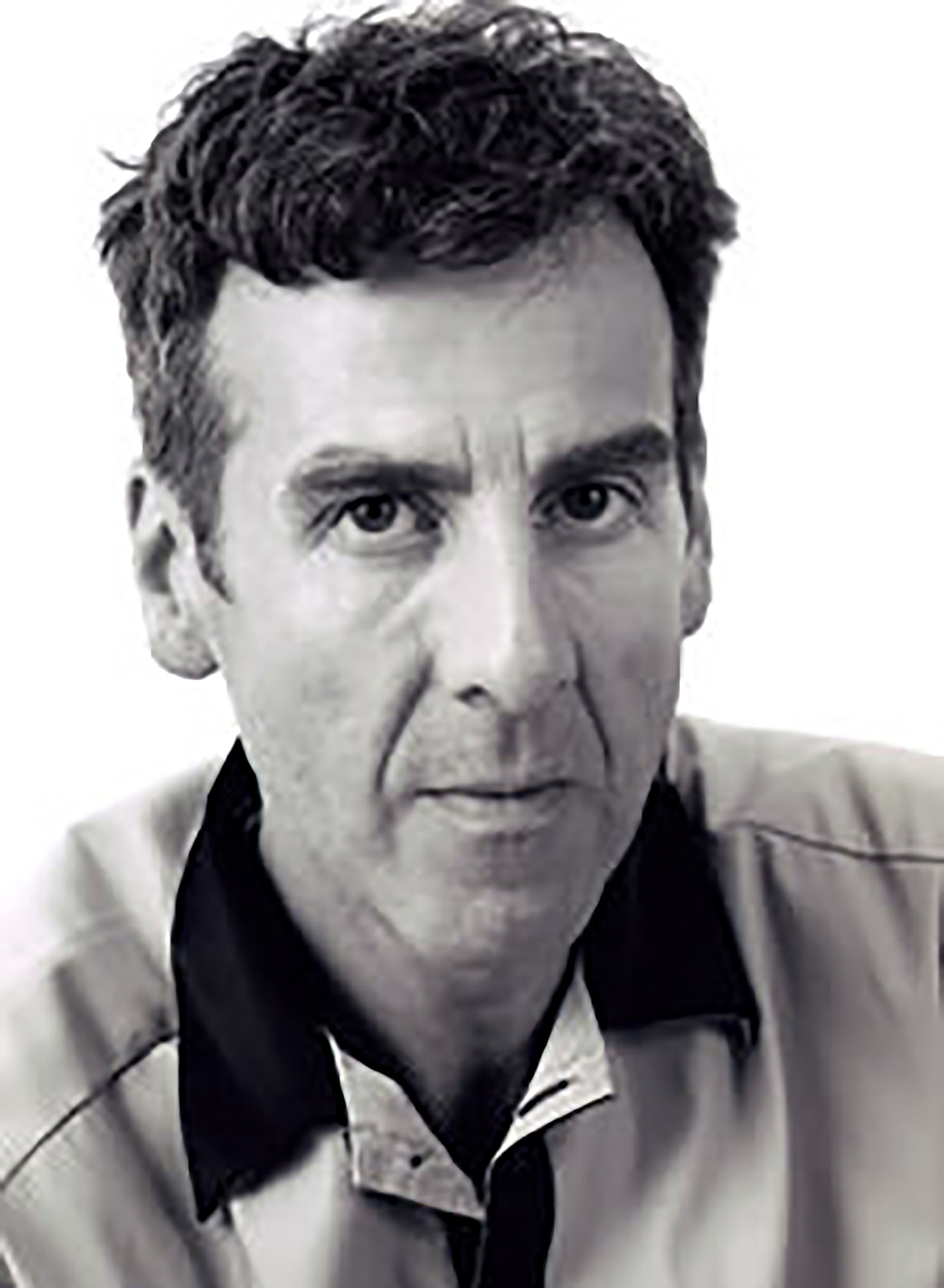 Mark performed as a stand-up around Ireland, England and in Edinburgh, Adelaide and New York between 1995 and 2000. His play, TRAD, won a Fringe First at the 2005 Edinburgh Festival and transferred to the Bush Theatre in April 2006. Mark has just been nominated for Best Script (Film) at the Irish Film and Television Awards (2009) for A FILM WITH ME IN IT.