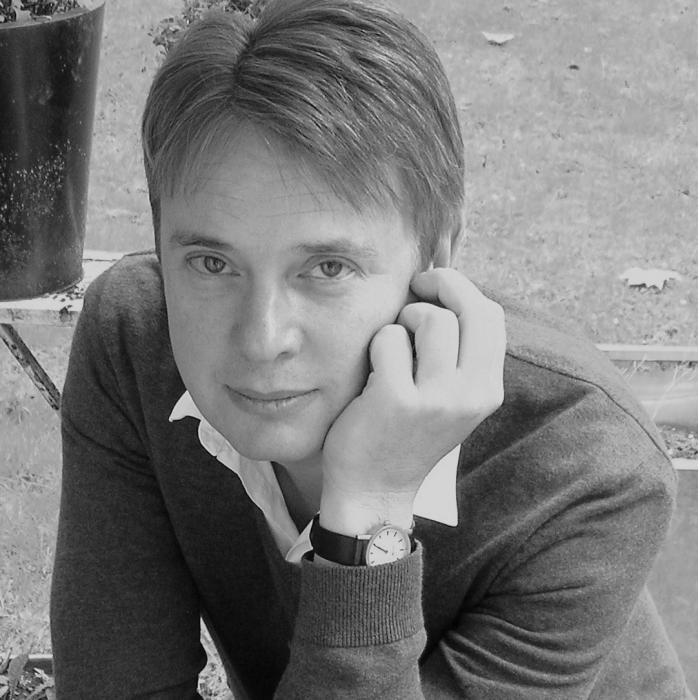 Mark Bostridge was born in 1961 and educated at the University of Oxford where he won the Gladstone Memorial Prize. His books include the highly acclaimed biographies, VERA BRITTAIN: A LIFE, shortlisted for the Whitbread Biography Prize, the NCR non-fiction Award, and the Fawcett Prize; FLORENCE NIGHTINGALE. THE WOMAN AND HER LEGEND, winner of the 2009 Elizabeth Longford Prize for Historical Biography and THE FATEFUL YEAR. ENGLAND 1914, shortlisted for the PEN Hessell-Tiltman Prize for History. He has written widely for national newspapers and journals, and appeared on television and radio. He was the consultant on the 2015 film adaptation of TESTAMENT OF YOUTH, which starred Alicia Vikander and Kit Harington.

Vera Brittan and the First World War: The Story of a Testament of Youth (Bloomsbury)

Vera Brittain and the First World War tells the remarkable story of the author behind Testament of Youth, published to coincide with the film of Testament of Youth, whilst charting the book's ascent to become one of the most loved memoirs of the First World War period. Such interest is set to expand even more in this centenary year of the war s outbreak.

In the midst of her studies at Oxford when war broke out across Europe, Vera Brittain left university in 1915 to become a V.A.D (Voluntary Aid Detachment) nurse, treating soldiers in London, Malta and Etaples in France. The events of the First World War were to have an enormous impact on her life. Four of Brittain's closest friends including her fiancé Roland Leighton and her brother Edward Brittain MC were killed in action, sparking a lifelong commitment to pacifism. In 1933 she published Testament of Youth, the first of three books dealing with her experience of war. In equal measures courageous, tragic and deeply fascinating, Testament of Youth is one of the most compelling and important works of war literature ever to have been written by a British woman.

'Will not be superseded for generations to come' Telegraph

Judicious, well-researched and authoritative…One could not ask for more.’ Sunday Times

‘An outstanding addition to the literature of the First World War.’ Evening Standard

'It is hard to imagine how one might improve on Bostridge's masterly understanding.' Sunday Times

'A masterly work, sympathetic but even-handed, and enormously enjoyable to read.' New Statesman

‘There will be other lives of Florence Nightingale but it is hard to imagine one that brings her hard, driven brilliance back to life with such intelligence, imagination and sympathy.’ Observer

‘Masterly. Bostridge clicks the camera shutter down on the sights, smells and sounds of the last scenes of peace and the first acts of battle.’ Evening Standard

‘As Bostridge shows in this beautifully written and detailed book, 1914 was a “fateful year”. England was truly never the same again.’ Independent

Mark Bostridge was the consultant on a film version of Vera Brittain's TESTAMENT OF YOUTH, which was produced by Heyday for BBC Films and will be released in January 2015.