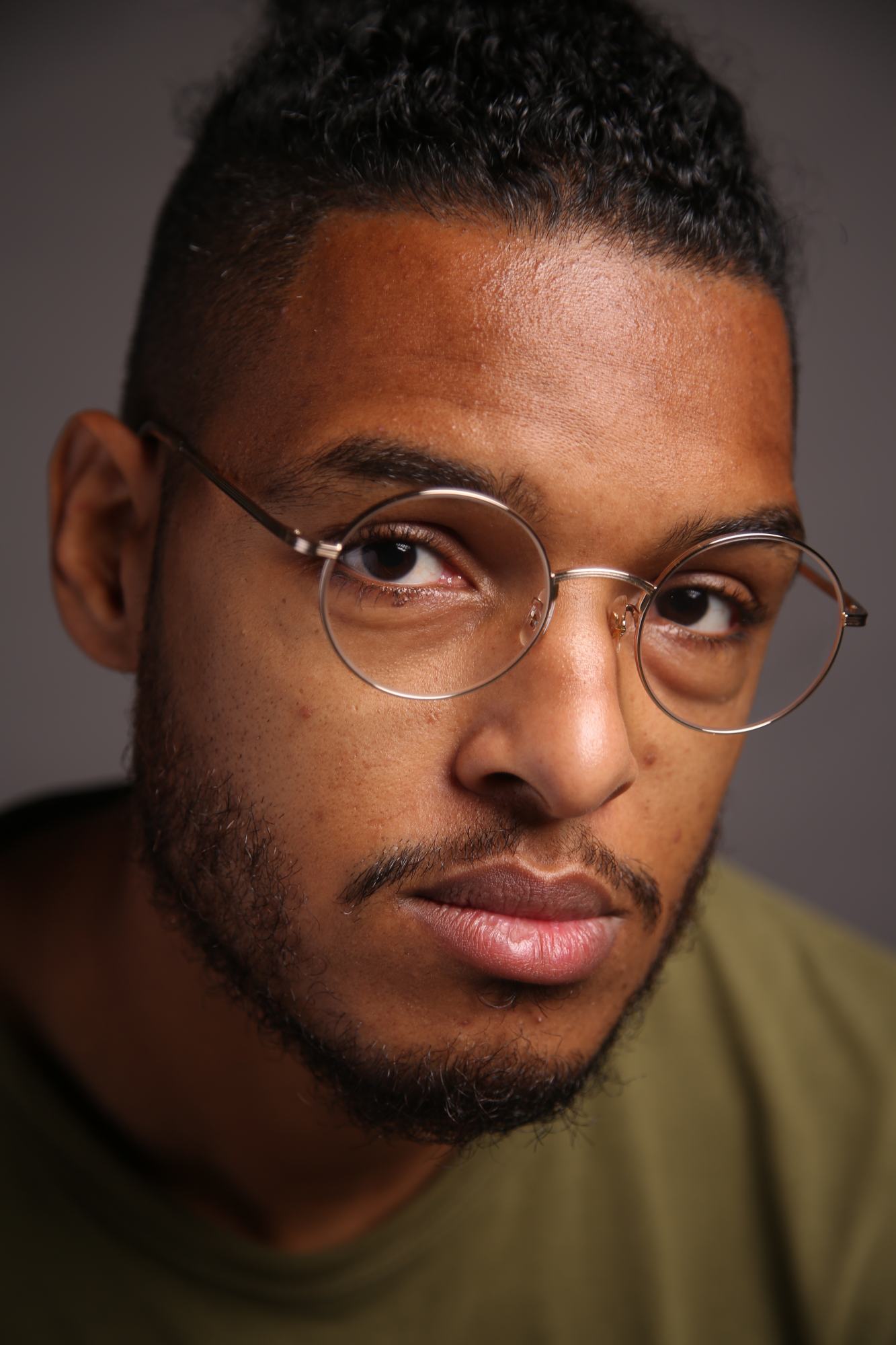 Marcus started off his media career as co-creator of a comedy podcast which garnered around 40,000+ life time downloads, sitting around the top 100 podcasts on iTunes and featuring regularly on the homepage in the New & Noteworthy section. Registering a company named Fresh Take Media, he built up a raft of contacts within the music industry shooting music videos, creating a web series that amassed over 100,000 organic views, promotional content, red carpet interviews and festival content. His MA graduation documentary from the University of Bedfordshire, BUBZY (2015), won a notable mention award at Let’s All Be Free Festival 2016 in the Documentary category.

His next produced short film NO EXPOSURE (2018), which looks at a young videographer who films low budget music videos in order to fund himself as a carer, showed at the BFI Southbank as a part of the BIFA Accredited SOUL Film Connect and British Urban Film Festival, and led to him being selected to attend the NFTS MA Directing Fiction course from 2019, and from where he has just graduated. Most recently, Marcus was selected to be a part of the 2021 cohort of BFI NETWORK’s BAFTA crew and his thriller/horror short film, THE RETREAT, was an official selection in the New Vision section of the Oscar-qualifying Sitges International Film Festival and was released online via Short of the week.

His most recent short film, and NFTS graduation piece, CATERPILLAR (2021), has just finished a near-four-year development journey, beginning when Marcus was selected to attend the B3 Media Talent Lab in 2017 where he was given funding to develop the script. It’s due to hit the festival circuit in the coming months, while Marcus begins to focus on developing his own slate of longform film and television projects.