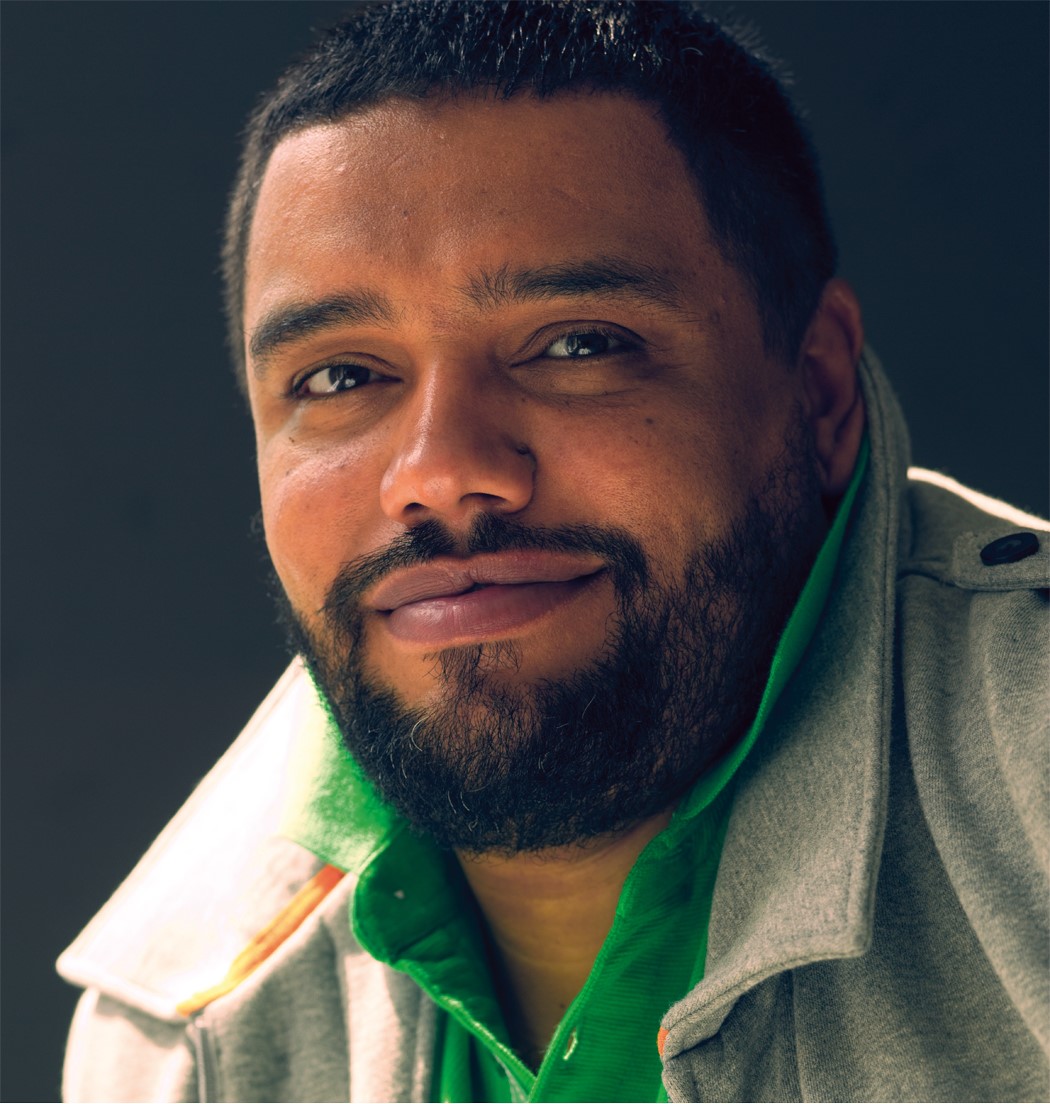 Malik Al Nasir is an author, a performance poet and a filmmaker from Liverpool, whose remarkable life has been the subject of much media attention internationally. Born in Toxteth in the mid '60s, Malik grew up facing a range of hardships that saw him enter the care system in the '70s and following his release back on to the streets of post-riot Toxteth in the '80s, he encountered the legendary poet and civil rights activist Gil Scott-Heron. This chance encounter was to be life changing for this traumatised and semi literate street kid, when Gil took Malik under his wing and mentored him from semi-literacy to a masters degree through poetry.

Malik’s body of work from that time entitled 'Ordinary Guy' was published in 2004 under his former name 'Mark T. Watson' and dedicated to Gil, with a foreword by legendary grandfather of rap Jalal Nuriddin (The Last Poets). Jalal introduced him to Islam and named him Malik and as Malik grew to produce music and film, he recorded with both Gil Scott-Heron and The Last Poets, who feature on his double album 'Rhythms of the Diaspora Vols 1 & 2' by Malik & The O.G's (Mentis Records 2015).

Malik has produced and appeared in several factual documentaries with Gil Scott-Heron, The Last Poets, Benjamin Zephaniah, Public Enemy, and many other luminaries of the spoken word and has been hand-reared by the urban griots and founders of revolutionary RAP. Gil once described Malik as his ‘protege’.

Malik started tracing his roots back through slavery over 15 years ago and has made some remarkable discoveries, which have featured on the BBC, as well as in the Times, The Daily Mail and The Wall Street Journal. Malik’s pioneering research has been recognised by Sir Hilary Beckles (Chair CARICOM Commission for slavery reparations), historian David Olusoga, as well as The University of Cambridge. Malik commences a PhD in history at the University of Cambridge with a full scholarship in Oct 2020 in recognition of the significance of his life story.

Malik's latest book ‘Letters to Gil,’ about his life in the care system and his remarkable 27 year relationship with Grammy award-winning poet and activist Gil Scott-Heron - is published on 2nd September 2021 by William Collins.

Malik is currently writing his next book, entitled 'Searching for my Slave Roots,' about his quest to discover his ancestry back through enslavement on the sugar plantations of Demerara and his connections to a slave owning Scottish aristocracy.