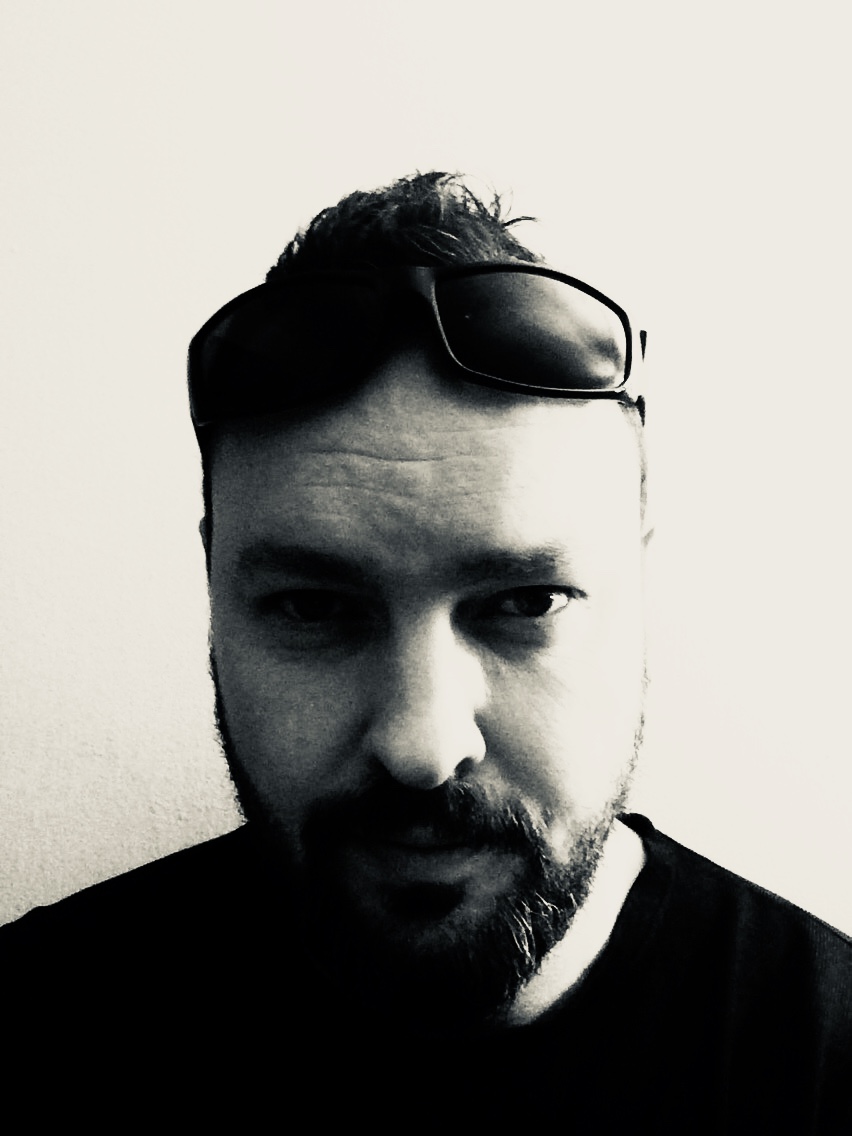 Luke trained at the Lee Strasberg Theatre Institute in London. He worked for ten years as an actor, with television and films including The Ice House, Into Thin Air, Still Crazy, Invasion: Earth, Forbidden Territory and 24 Hours in London before turning to writing.

The Englishman, a thriller directed by Edward Berger (PATRICK MELROSE, DEUSTCHLAND 83) is slated to shoot in 2018, produced by Tim Bevan and Eric Fellner for Working Title Films.

Luke is represented in the US by Jeff Barry and James Robins Early at ICM Partners, Los Angeles.