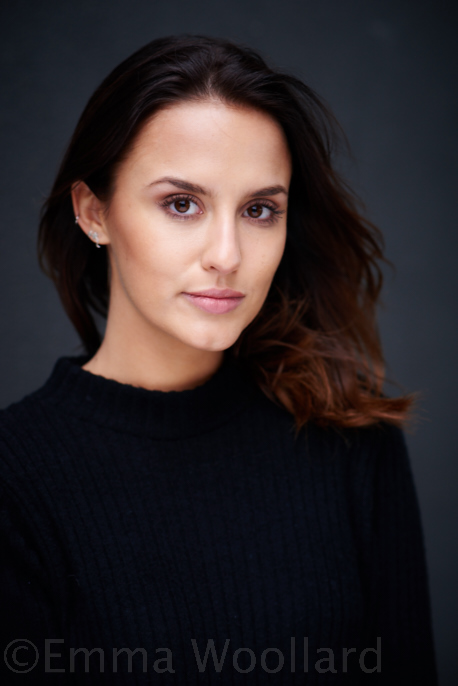 Vegan influencer and animal rights activist Lucy Watson burst onto our screens in 2012 and firmly set herself as one of the lead characters in hit E4 show, ‘Made in Chelsea’. The show follows the everyday life of the young, wealthy and social residents of Chelsea. Lucy played a central role in major story lines and has now since left the show.

Lucy has appeared in a number of popular magazines, including ‘OK!’, ‘Grazia’, ‘Wonderland’, ‘Fabulous’, ‘HELLO’, ‘Closer’, ‘NOW’, ‘Reveal’, just to name a few. She has also been featured in OK! Magazine’s ‘Too Hot to Handle’ issue, where she sat alongside celebrities including Beyonce, Laura Whitmore and Rita Ora. In addition to this, Lucy has featured on ‘Alan Carr’s; Chatty Man’, ‘Big Brother’s Bit on the Side’, ‘Sunday Kitchen’, ‘This Morning’ as well as other television projects independent from Made in Chelsea.

In 2016 Lucy became an ambassador for PUMA, alongside the likes of Rihanna and Kylie Jenner adding to the list of brands she's collaborated with which includes, Wilkinson Sword, Pandora, SONY, as well as projects with Witch and St Ives. Lucy is also an ambassador for PETA and has her own jewellery line; ‘Creature Jewellery’.

In 2017, Lucy Watson’s first cookbook, ‘Feed Me Vegan’, was published by Little, Brown and went straight into the Top Five Trade Paperback chart. It is full of recipes for tempting meals from breakfast to supper - as well as all a range of sweet treats and snacks. Her second book, Feed Me Vegan: For All Occasions was released in 2018 and features easy recipes for everyday veganism, from a quick, week night pasta to blow-out Sunday feasts.

Following on from the success of the cookbooks Lucy launched her own Feed Me Vegan frozen food range in 2019, currently stocked in Waitrose up and down the country and the range features a curry, chilli and shepherd’s pie with more exciting dishes to come.