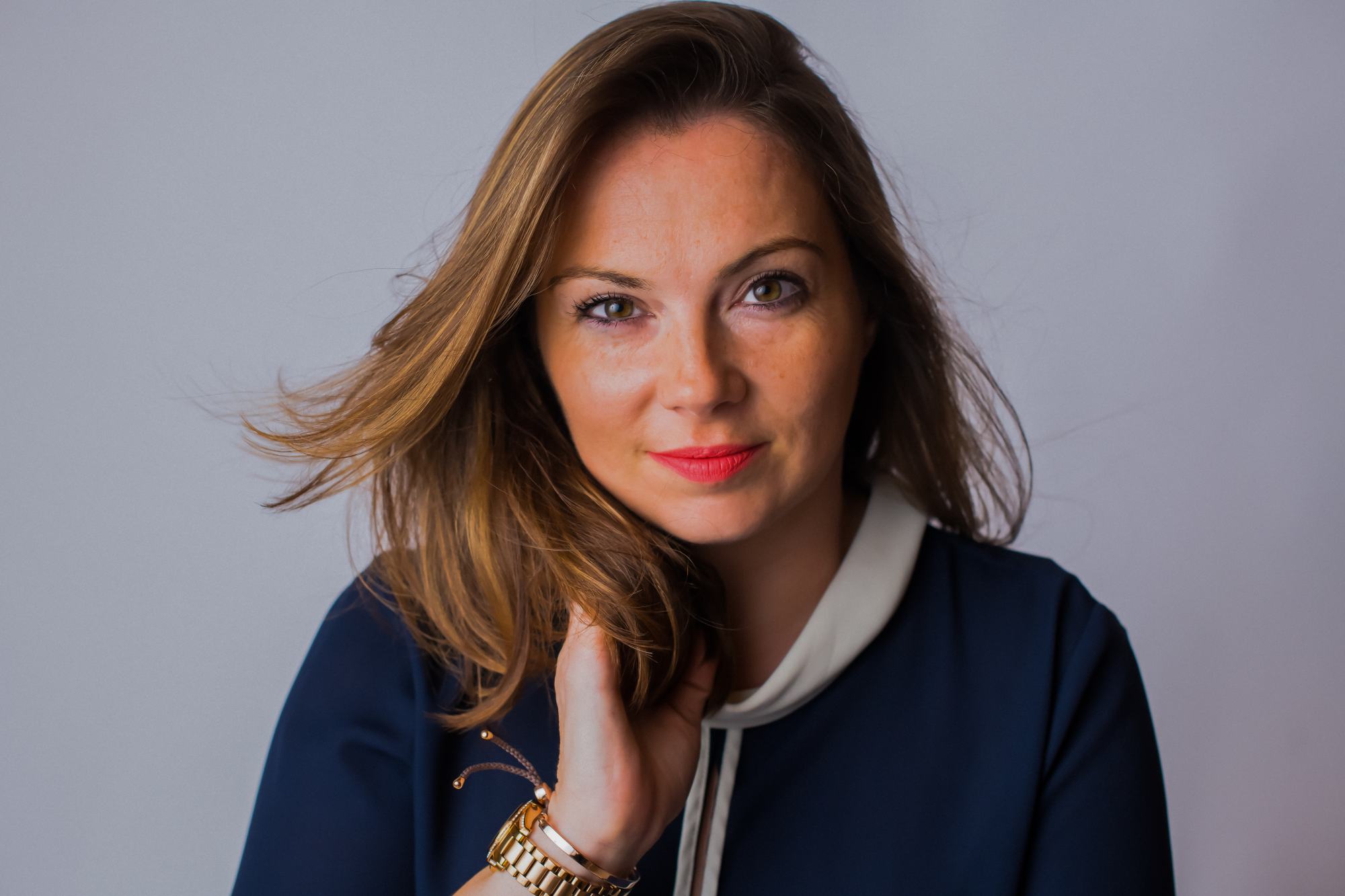 Louise’s TV credits includes BBC One’s The One Show, Watchdog, Watchdog Daily, and Inside Out,  ITV London News, ITN,Channel 5’s Celebrity Trolls: We’re Coming to Get You and Live with Gabby. Louise also appears on the Travel Channel USA in the hit show Mysteries at the Museum, which has won her a loyal fan-base all over the States. In addition to this, Louise also fronted two investigative crime documentaries (which she also devised and produced) for London Live.

On the radio, Louise hosts Friday and Sunday Breakfast for the BBC across Cambridgeshire, and has been heard on BBC Radio 4’s Woman’s Hour, as well as freelancing for the BBC’s World Service. She can be regularly heard as a stand-in presenter on BBC Local Radio, including BBC Manchester, BBC Lancashire, BBC London, BBC Essex, BBC Oxford, BBC Berkshire, BBC Bristol and BBC Devon. She’s also a much in demand paper-reviewer on BBC Radio London and TALKRadio.  Prior to this Louise could be heard on BBC 6 Music News, BBC Radio 1’s Newsbeat, and BBC Radio 2’s Art Show with Claudia Winkleman, and as a showbiz reporter across the commercial radio network.

As a journalist, Louise has more than a decade of experience in news, current affairs and documentaries. As a reporter & news producer for the BBC and ITN, Louise has worked on some of the biggest stories of the last decade, and her experience and versatility means she is as at home reading news bulletins as she is producing 24 hour rolling news.  Louise also writes for Independent Voices and the Huffington Post.

Behind the scenes, Louise has worked for BBC Radio 1 and BBC Radio 2, including as a producer for Steve Wright and Sir Terry Wogan.  She was named an Up and Coming Radio star by The Independent when her first documentary won her a Gold Sony Radio Academy Award.  Missing the Message was broadcast on BBC Radio 1 and won rave reviews, and she went on to produce a BBC Radio 4 documentary called Ladies on the Door. On TV, Louise has produced two highly acclaimed documentaries for ITV2 on the death of Amy Winehouse, and in 2015 Louise produced The Krays: The Prison Years for Discovery.