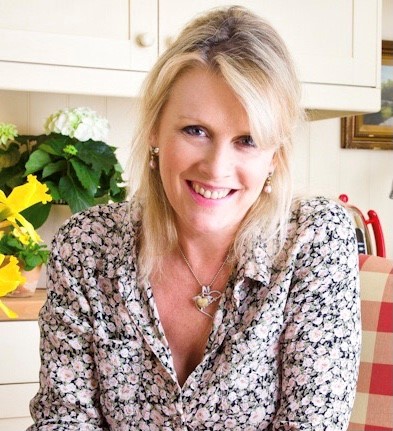 Louise Fennell is a screenwriter and novelist. Currently she is developing television projects with Sony Pictures Television, Mammoth Screen and Film Nation in conjunction with The Really Useful Group. As a novelist, Louise has written two books – DEAD RICH and its sequel FAME GAME, both published by Simon and Schuster.

Before becoming a writer, Louise worked for iconic designer Thea Porter and spent a decade as a photographer’s agent representing some of London’s most successful advertising photographers.