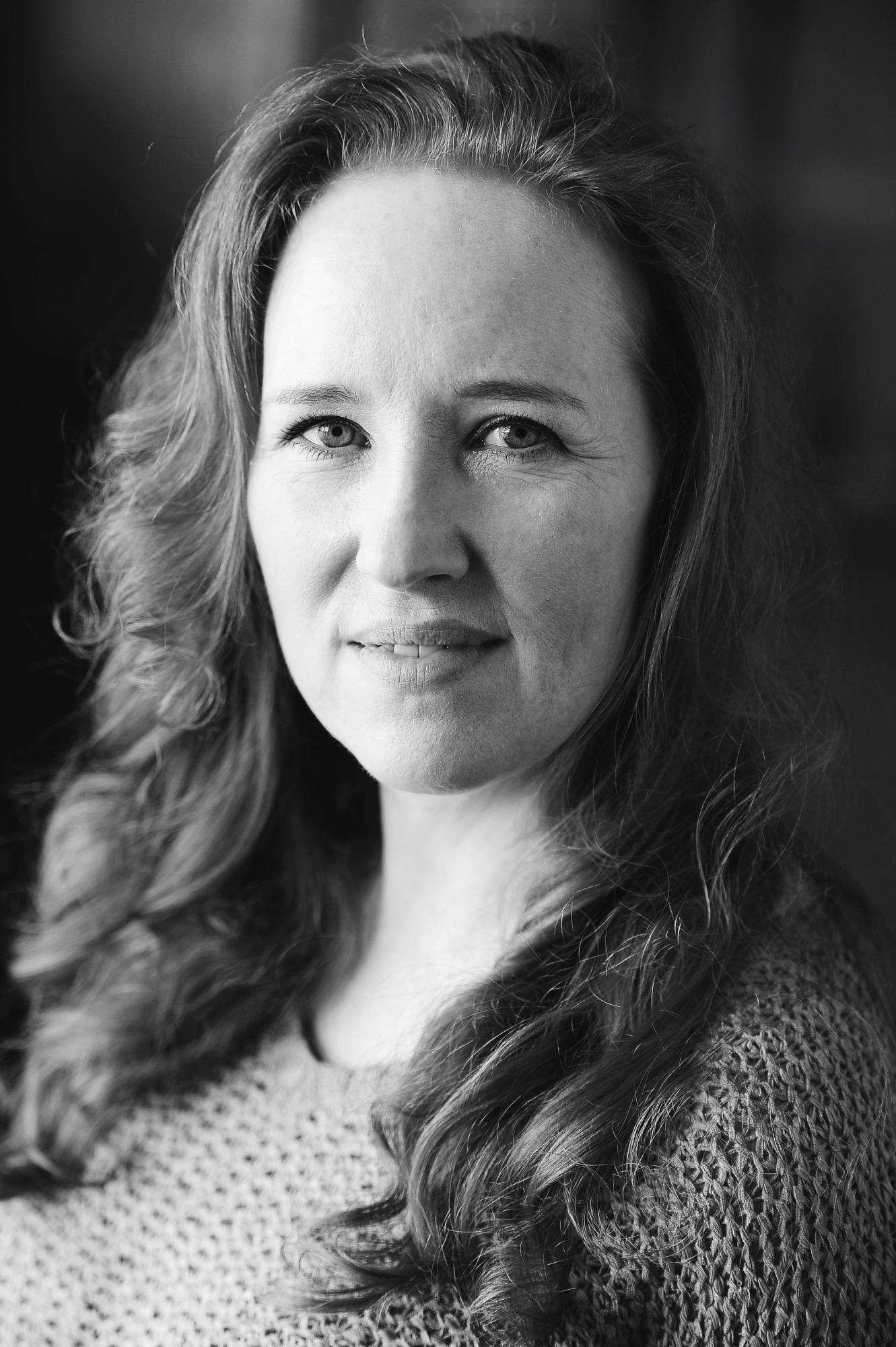 Louise’s critically acclaimed book, THE DANCING GIRLS OF LAHORE, has been chosen as the November 2020 pick for The Fearless Book Club by Nobel Peace Prize Laureate, Malala Yousafzai.

Alongside her work as a writer, Louise works for women’s organisations and UK law enforcement, working to identify and support sexually exploited women who are victims of modern slavery.

Louise has lived in Nepal and travelled extensively in India and Pakistan, sparking her enduring love of South Asia. She was a Senior Lecturer in Sociology and Asian Studies at the University of Birmingham, where she taught for nearly twenty years. In research for her critically acclaimed non-fiction books, she’s witnessed revolutions and stayed with a family of traditional courtesans in the old city of Lahore.

Louise has three grown-up children and lives in Birmingham.

Her previously published books are: SEX SLAVES: THE TRAFFICKING OF WOMEN IN ASIA (Virago 2001); THE TRANSITION TO DEMOCRACY IN NEPAL (Routledge 1995); WAR AND AFTERMATH IN VIETNAM (Routledge 1991); THE DANCING GIRLS OF LAHORE, a personal account of life in a Pakistani brothel quarter; EDEN GARDENS (Headline 2016); and THE HIMALAYAN SUMMER (Headline 2017).

Louise is also developing original drama for television with co-writer, Lorna Nickson Brown. Her original drama, BABY GOODBYE, was optioned by World Productions and her book, THE DANCING GIRLS OF LAHORE is now optioned for film adaptation.

She is currently working on her latest novel, ARCADIA.

“Chilling and heart-warming . .  . Brown has a novelist’s appreciation of her surroundings and the human drama that plays out before her.” - New York Times [THE DANCING GIRLS OF LAHORE]

“Beautifully written, you can smell the spices, feel the heat, and your heart will break. You will laugh, cry and you will want a sequel." - Lovereading [THE HIMALAYAN SUMMER]

“Faithfully researched, colourfully rendered portrait of life in Calcutta before partition, Louise Brown has drawn on extensive experience of India, and her academic interest in sex trafficking in South Asia, to create a vivid and compelling read. With a deft touch, the city in all its noise, colour and smells comes to life on the page.” - Irish Independent [EDEN GARDENS]

THE DANCING GIRLS OF LAHORE:

Selected for the November 2020 pick for The Fearless Book Club by Nobel Prize Laureate, Malala Yousafzai.