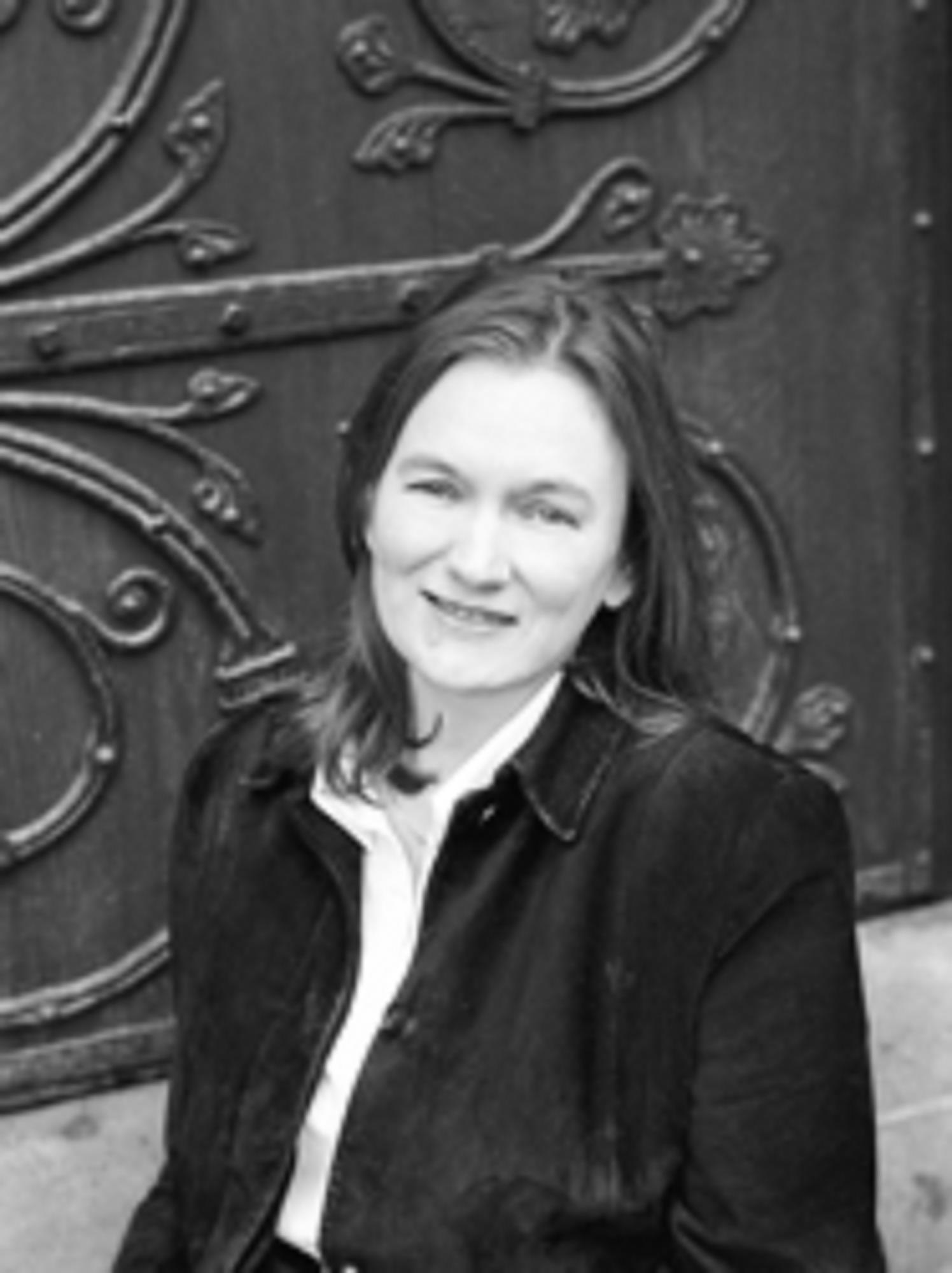 Linda Buckley-Archer is a London-based novelist, scriptwriter and journalist.

The Gideon Trilogy (for children and teenagers) was translated into ten languages and garnered two Carnegie nominations, a Branford Boase Highly Commended Distinction (2007), and was shortlisted for several state awards in the U.S.   Philip Ardagh wrote of Gideon the Cutpurse in The Guardian that it was “hard to imagine it being done better. A real find, leaving you hungry for more.”  Linda’s latest novel, The Many Lives of John Stone, written for teens and upwards, was published by Simon & Schuster in the US in 2015.

As a scriptwriter, her work includes Pearls in the Tate, an afternoon play for Radio 4 Drama, and an original drama commissioned by BBC 1, One Night in White Satin.

Linda is a regular children’s fiction reviewer for The Guardian, and has been a judge for the Branford Boase and Guardian Children’s Fiction Prizes.  She has an MA in French literature and a PhD in Creative Writing from Goldsmiths College, University of London. She is currently a Royal Literary Fund Fellow.

Linda lives with her family in Teddington between the Thames and Hampton Court.

*"Passion, intrigue and uncertain loyalties span the centuries in this slow-burning pageturner that's breathtaking in scope and thought-provoking to the end." (Shelf Awareness, starred review)

"Buckley-Archer paints an absorbing portrait of the court of Versailles...Good historical fiction with a paranormal twist." (Kirkus Reviews)