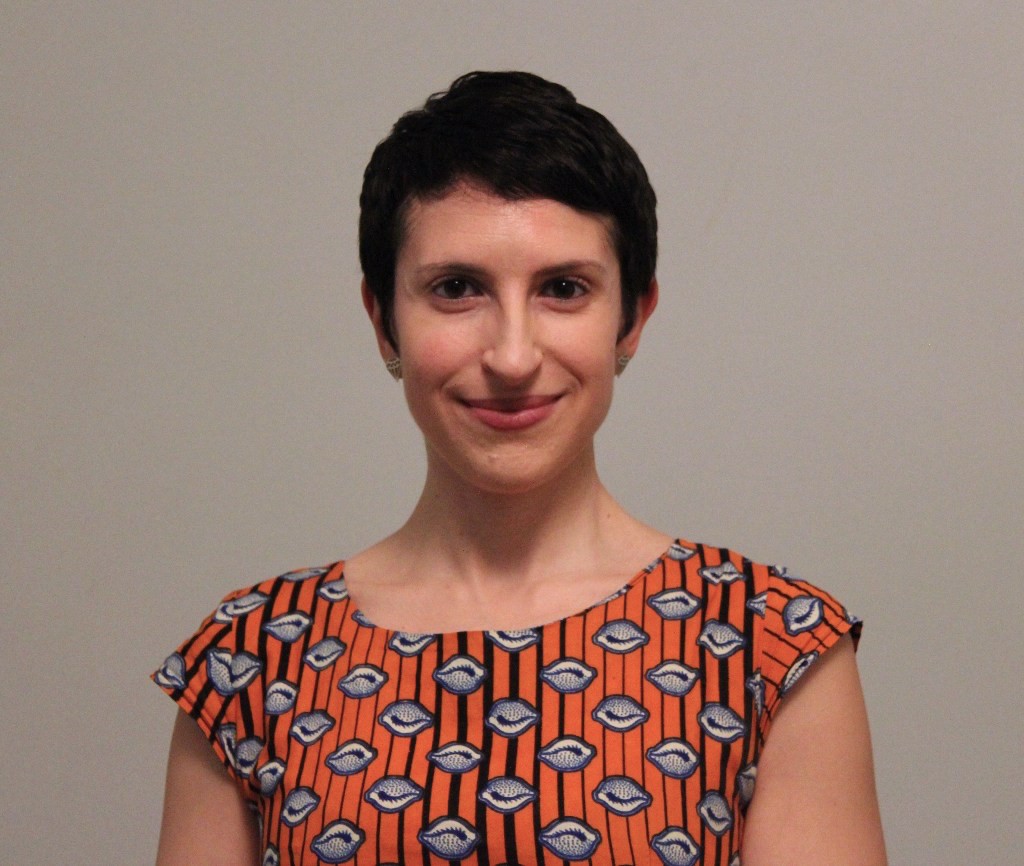 Laura is currently writing the pilot script for her drama series OBSESSION, developed with Lime Pictures and commissioned by Channel 4. Her comedy-drama series HENS has been optioned by Water & Power.

Laura was recently part of a writers’ room developing a new series with Tony Jordan for Red Planet Pictures, and was selected for the BBC New Talent Hotlist 2017. Her feature film THE HONEYMOON, a psychological thriller, is being developed with director Nicole Volavka.

Previously Laura wrote for the BBC shows HOLBY CITY, EASTENDERS and CASUALTY. She was part of the Royal Court Young Writers' Programme and the BBC Writers Academy; her first play CLOCKWORK opened at the Hightide Festival 2012 and was published by Methuen Drama. Laura studied screenwriting at The National Film and Television School from 2009-2011.

Laura is also a playwright, represented by Emily Hickman at The Agency.