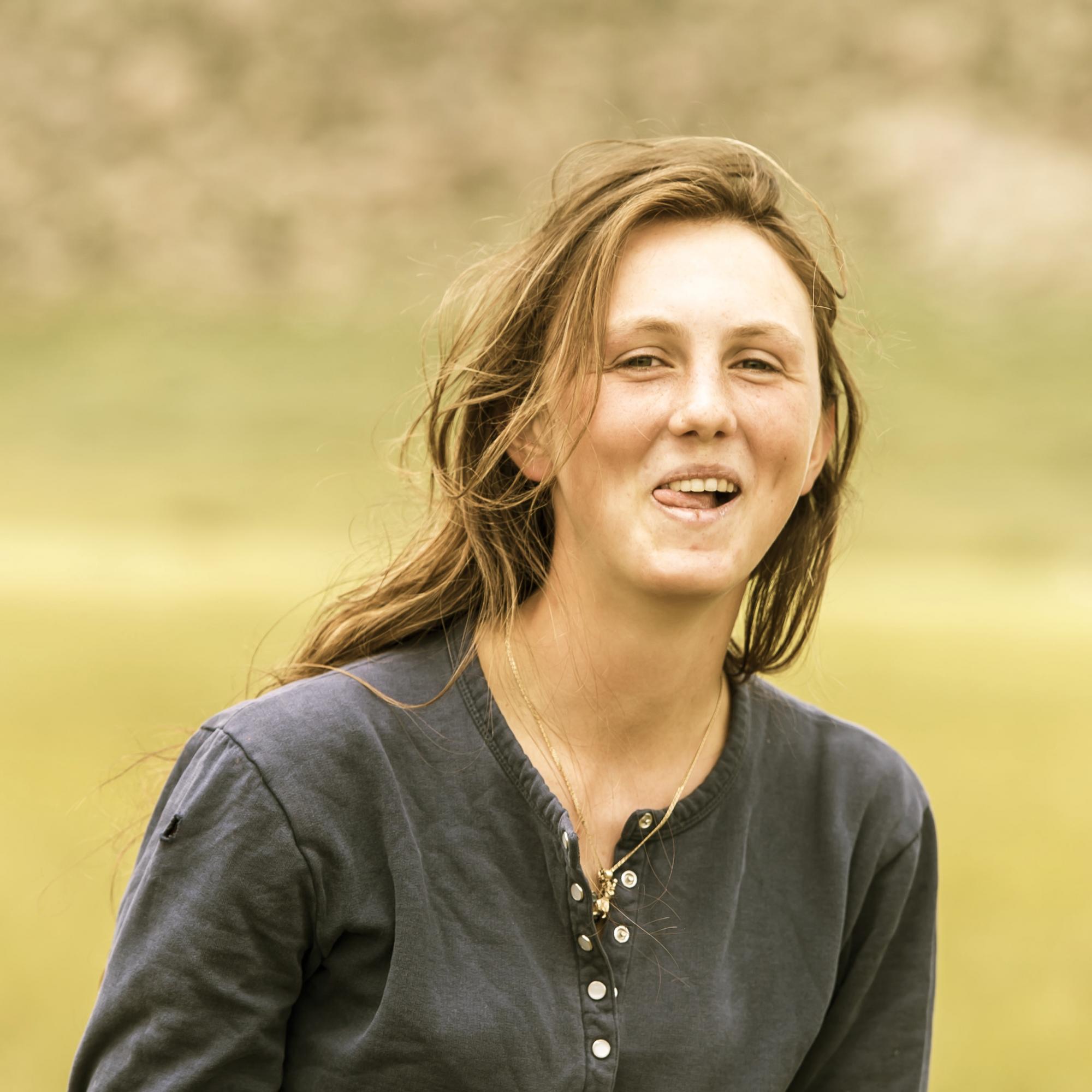 Lara is a graduate of Stanford University. She specialises in fleeing. She writes for numerous publications that don't exist, and lives between Appleshaw and Lalaland.

The Mongol Derby is the world’s toughest horse race. A feat of endurance across the vast Mongolian plains once traversed by the people of Genghis Khan, competitors ride 25 horses across a distance of 1000km. Many riders don’t make it to the finish line.

In 2013 Lara Prior-Palmer – nineteen, underprepared but seeking the great unknown – decided to enter the race. Driven by her own restlessness, stubbornness, and a lifelong love of horses, she raced for seven days through extreme heat and terrifying storms, catching a few hours of sleep where she could at the homes of nomadic families. Battling bouts of illness and dehydration, exhaustion and bruising falls, she found she had nothing to lose, and tore through the field with her motley crew of horses. In one of the Derby’s most unexpected results, she became the youngest-ever champion and the first woman to win the race.

Her debut memoir is a US NATIONAL BESTSELLER and was SHORTLISTED for the WILLIAM HILL PRIZE 2019. It was also an ESQUIRE NON-FICTION BOOK OF THE YEAR 2019.

"Such an addictive and likeable book... It's about female nonconformity and a desire to plug into the thrills and torments of existence... It's that intensely heightened social and emotional analysis that makes Rough Magic one of this year's best memoirs. And a perfect prescription for anyone who thinks millennials are running low on raw grit and deep, drifting thought." ***** - The Telegraph

"What unfolds, Cheryl Strayed–like, is her thrilling gallop to the finish line." - O, The Oprah Magazine, The Best Books by Women of Summer 2019

"Compelling, [with] moments of raw brilliance... It's the resistance to the obvious narratives that makes Rough Magic so appealing... fresh and very cheering." - Sarah Moss, The Guardian

"Charming, self-aware, and mercifully devoid of clichés, it's just the sort of breezy travel memoir we've been looking for." - Conde Nast Traveller

"Lara Prior-Palmer was the first woman to win the world's toughest horse race... and the clear-eyed prose in her debut memoir packs as much of a punch as that fact. For fans of Educated by Tara Westover, and Cheryl Strayed's Wild." - Elle UK

"At every turn, Prior-Palmer's writing is brilliant and clear-eyed and demonstrates more wisdom than any philosopher's theories." - The San Francisco Chronicle