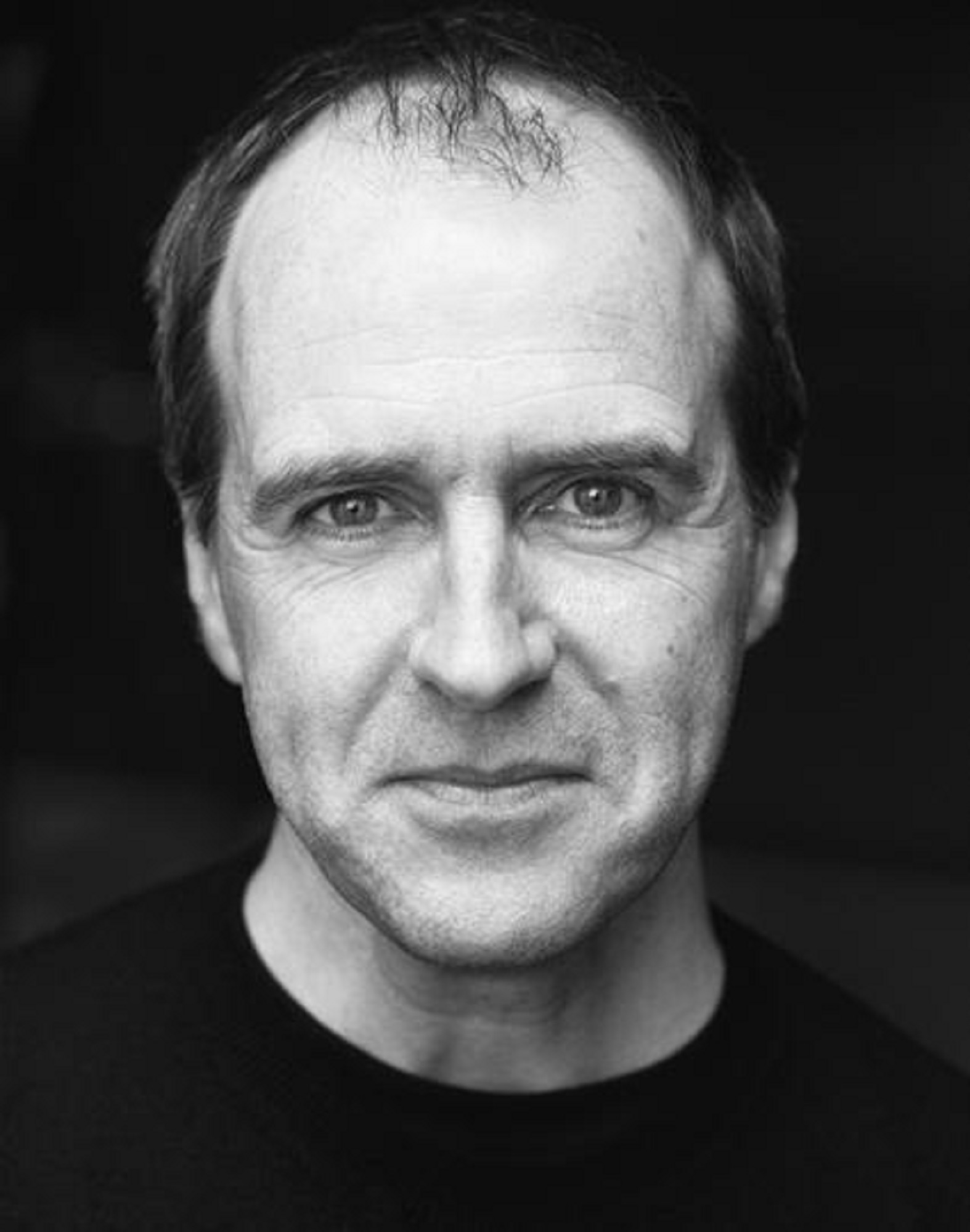 Kevin recently starred in the role of ORGON in Blanche McIntyre’s production of TARTUFFE at the National Theatre.

He is known to many as Joseph Molesley in DOWNTON ABBEY - and has been part of the ensemble cast that have received international critical acclaim -  most recently wining the SAG Award 2016 for Outstanding Performance by an Ensemble in a Drama Series.

Kevin played John Wadsworth in BAFTA winning British series HAPPY VALLEY, and was recently in Headlong Theatre's production of THIS HOUSE during its Chichester run - before it made the move to the West End's Garrick Theatre earlier this year.