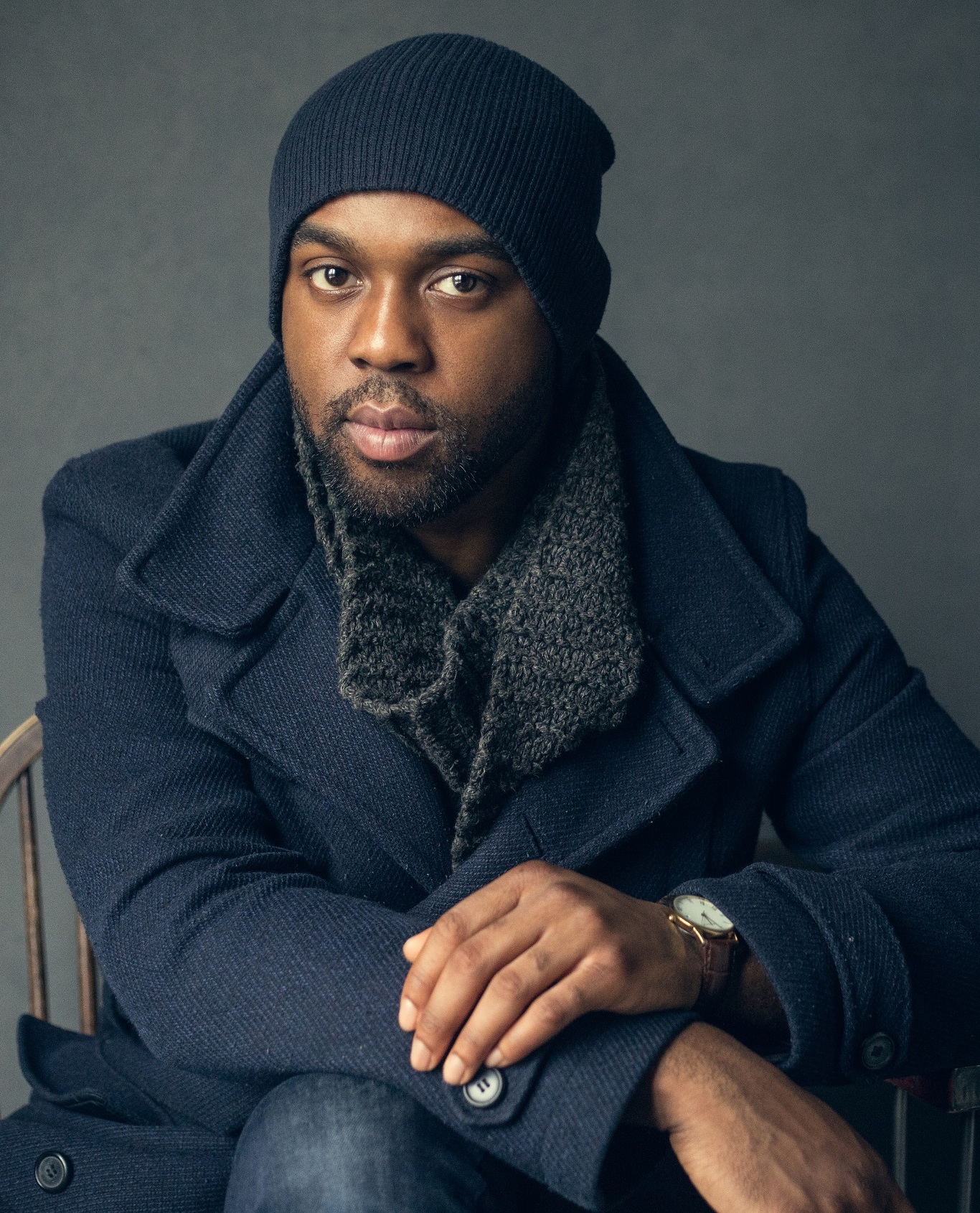 You can watch him currently as ‘Ristridin’ in Netflix series THE LETTER FOR THE KING.

In 2018, his performance in AN OCTOROON at the Orange Tree and National Theatre saw him win the Off West End Award for Best Male in a Play.