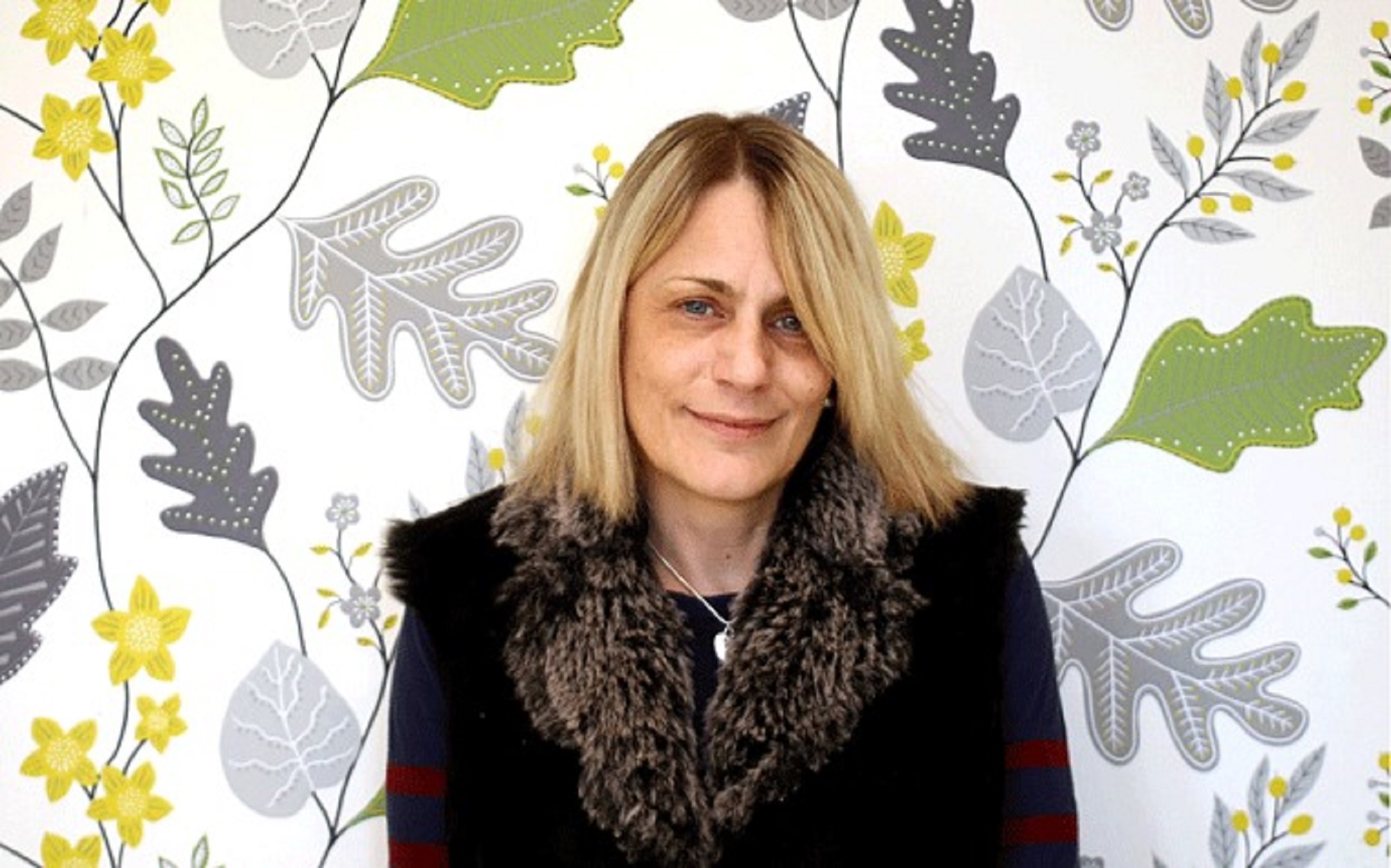 Kate Saunders began her career as a professional actor but moved into journalism following the publication of her first novel in 1986. She has written two literary novels, THE PRODIGAL FATHER and STORM IN THE CITADEL, and has edited an anthology (REVENGE) for Virago. She is also co-author, with Peter Stanford, of the controversial CATHOLICS AND SEX, published by Heinemann. Her other novels include NIGHT SHALL OVERTAKE US, WILD YOUNG BOHEMIANS, LILY JOSEPHINE, THE MARRYING GAME and BACHELOR BOYS. LAETITIA RODD AND THE CASE OF THE WANDERING SCHOLAR, the second novel in the Laetitia Rodd series, will be published by Bloomsbury in August 2019.

In 1999 Kate started a parallel career as a children’s writer with THE BELFRY WITCHES SERIES (Macmillan).

FIVE CHILDREN ON THE WESTERN FRONT, was published September 2014 by Faber and received wonderful reviews. It also won the Costa Children's Book Award 2014 and has been shortlisted for the Carnegie Award 2016.

'This is a skilful and deeply moving piece of work: poignant, beautifully judged, not a crass pastiche but a respectful homage that recycles its source material to pack a powerful anti-war punch. Saunders's novel does what fiction does best: it focuses on individuals we care about in order to make a universal point' - The Guardian.

'Despite lively characterisation, and realistic ambience and expressions (“a proper caution”), the voice is unlike Nesbit’s, but has a skill and charm of its own, as well as compassion and conviction' - The Sunday Times.

'Kate Saunders has pulled off a triumph. She inhabits the magical world of E. Nesbit with relish but never pastiche. Her language is faultless' - The School Librarian

Kate's latest book is 'The Secrets of Wishtide', the first in the Laetitia Rodd detective series, published by Bloomsbury in July 2016.