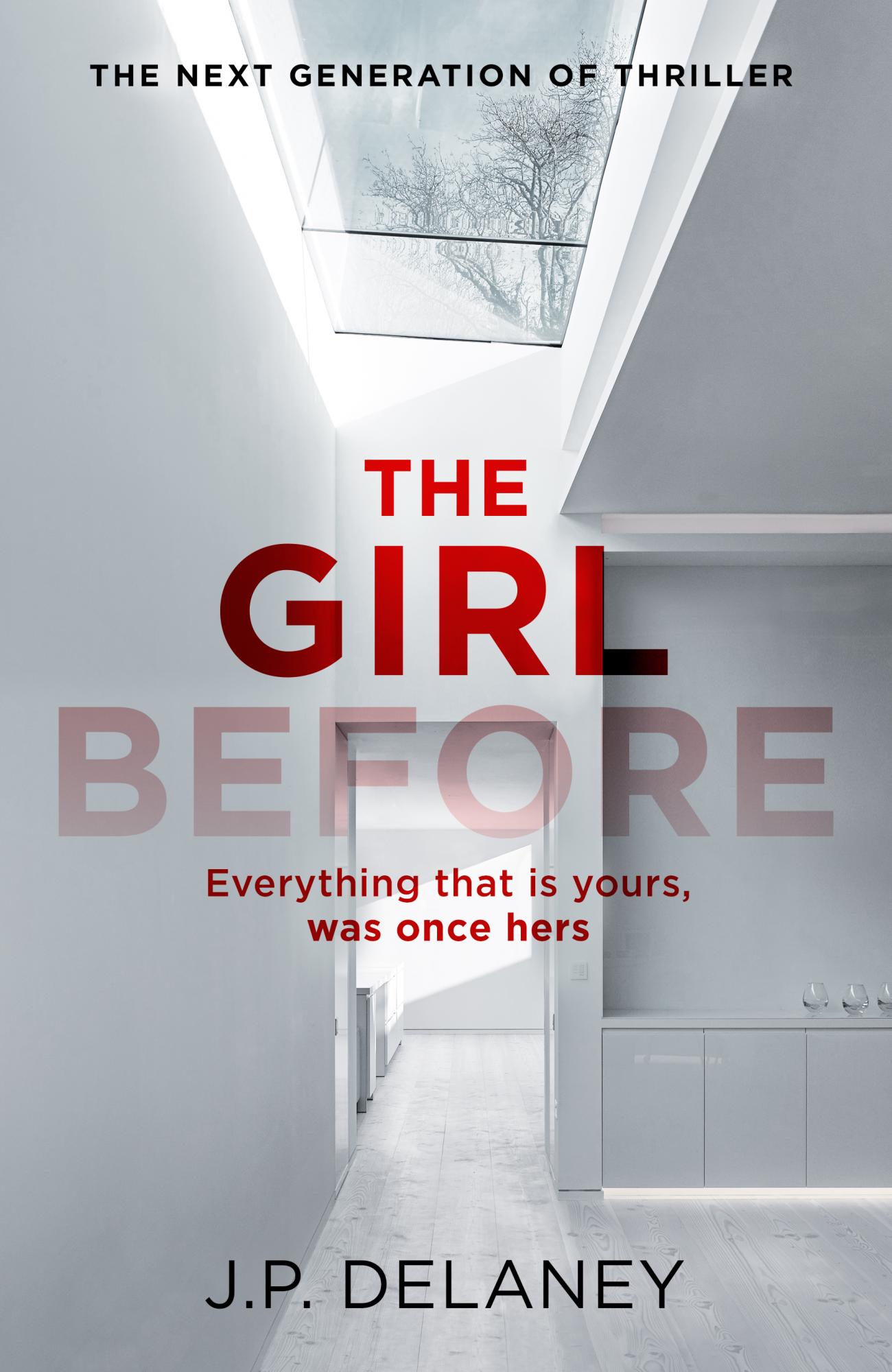 JP Delaney is the pseudonym of an author who has previously written award-winning fiction under other names.

THE GIRL BEFORE, a stunning psychological thriller, was published by Ballantine in the US and Quercus in the UK in January 2017 and has sold in over forty territories.  An instant New York Times, PW, USA Today and Sunday Times bestseller, THE GIRL BEFORE was anointed the “top girl of this season’s suspense novels” by both The Washington Post and Newsday.  Universal Pictures has optioned the movie rights to bestselling thriller, with Ron Howard to direct, and Brian Grazer and Michael de Luca to produce.

Ballantine in the US and Quercus in the UK have since published BLIEVE ME (2018), THE PERFECT WIFE (2019), and J P Delaney's latest novel, PLAYING NICE (2020). PLAYING NICE deals with the sinister repercussions of swapping two new born babies. Praise for PLAYING NICE: